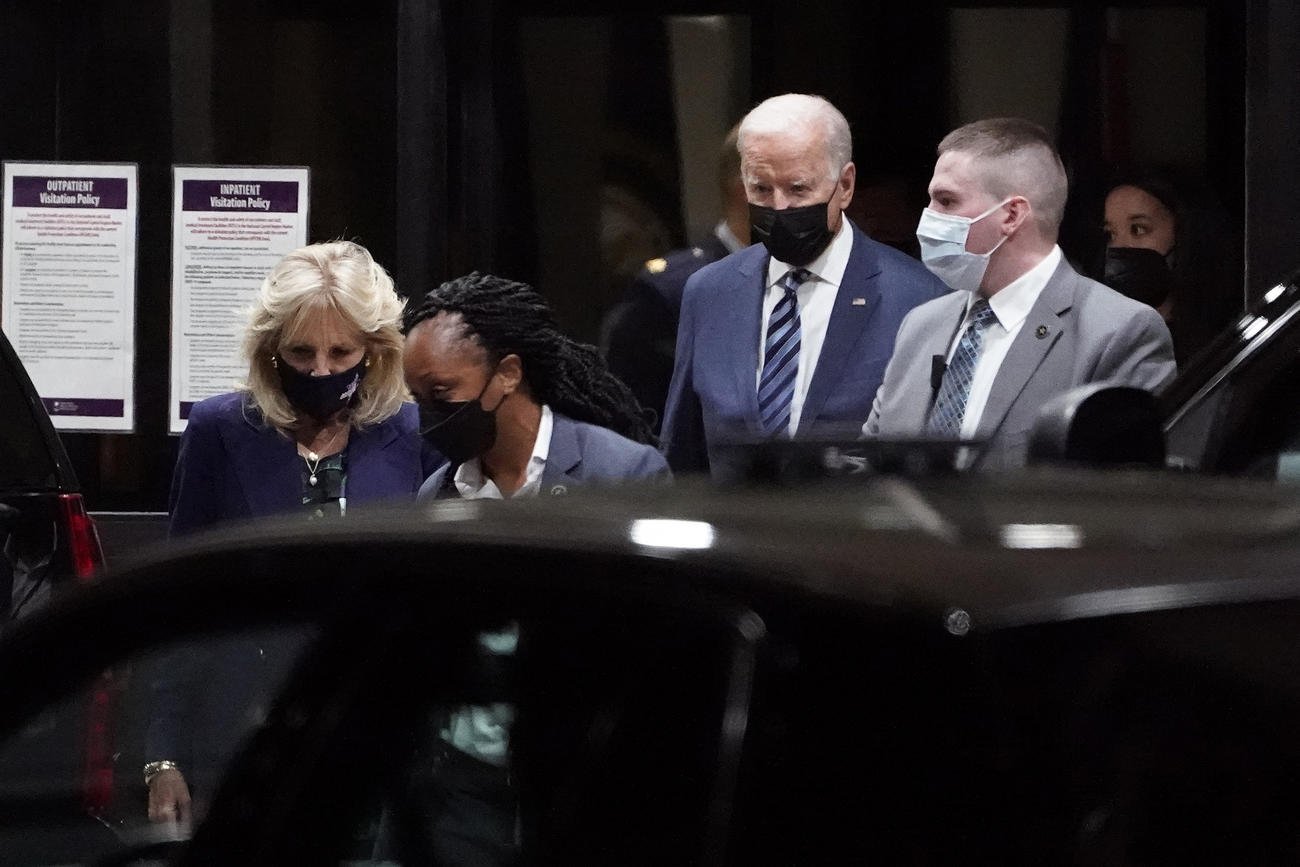 There are 15 Marines at the hospital in Bethesda, Maryland, just outside Washington, who were wounded in an Aug. 26 suicide bombing at the Kabul airport. The attack occurred as the U.S. government was arranging evacuations of Americans, Afghans and allies before the nearly two-decade war in Afghanistan officially ended Aug. 31.

Eleven Marines were also killed in the attack, as well as one Army solider and one Navy corpsman. Biden traveled to Dover Air Force Base in Delaware on Sunday to witness the return of their remains to U.S. soil in a solemn “dignified transfer.”

One of the wounded Marines was in critical condition. Three were in serious condition and 11 in stable condition.