US Navy IDs 5 Killed in Helicopter Crash Off California 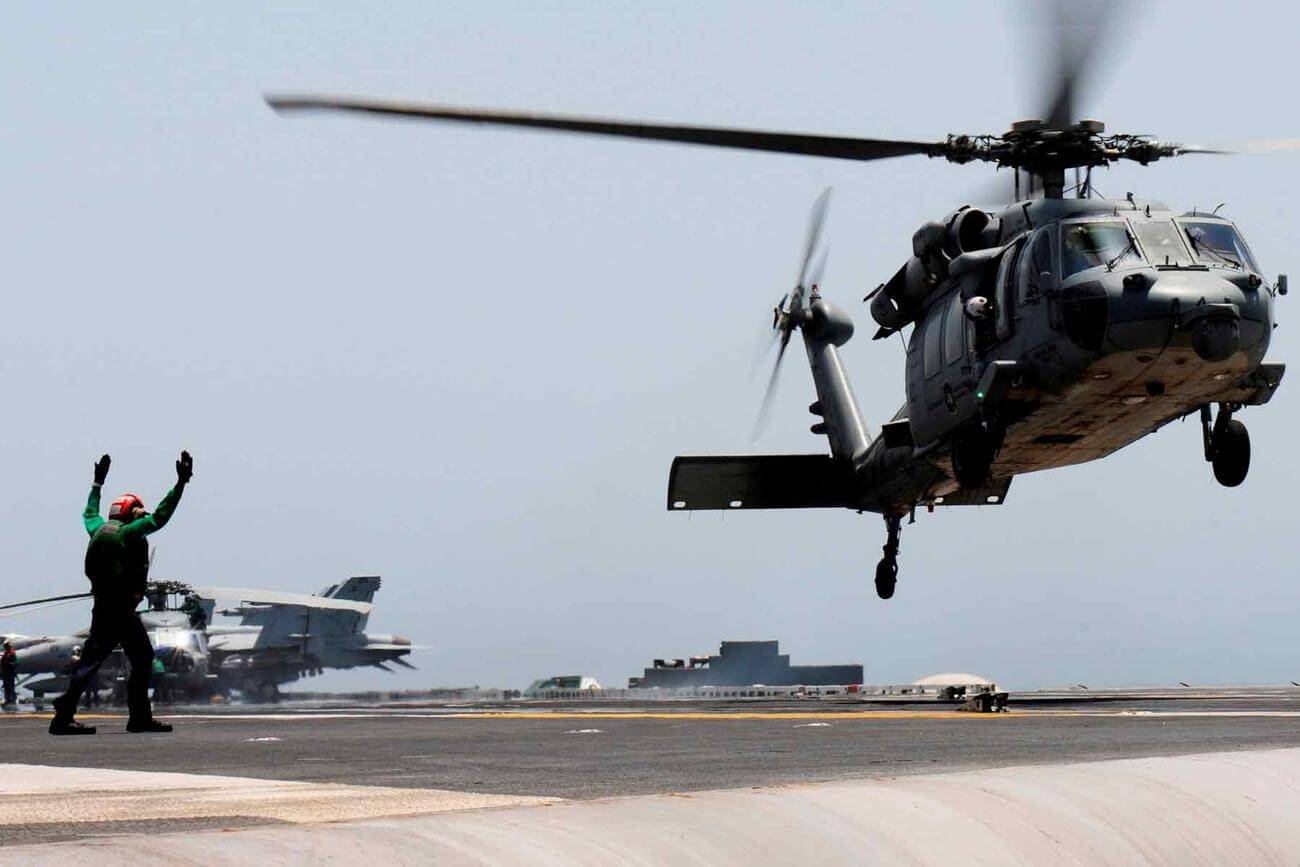 SAN DIEGO (AP) — The U.S. Navy on Sunday identified five sailors who died when a helicopter crashed in the Pacific Ocean off of Southern California.

The MH-60S crashed on Aug. 31 about 70 miles (112 kilometers) off San Diego during what the Navy described as routine flight operations. It was operating from the deck of the aircraft carrier USS Abraham Lincoln.

One sailor was rescued after the crash. Five sailors aboard the aircraft carrier were injured but were said to be in stable condition.

The Navy declared the sailors dead on Saturday following days of search-and-rescue efforts and switched to recovering their bodies.

The cause of the crash is under investigation.

The MH-60S helicopter typically carries a crew of about four and is used in missions including combat support, humanitarian disaster relief and search and rescue.

The aircraft belongs to the Navy’s Helicopter Sea Combat Squadron 8.