Active-Duty Soldiers Join Fight Against the Dixie Fire in California 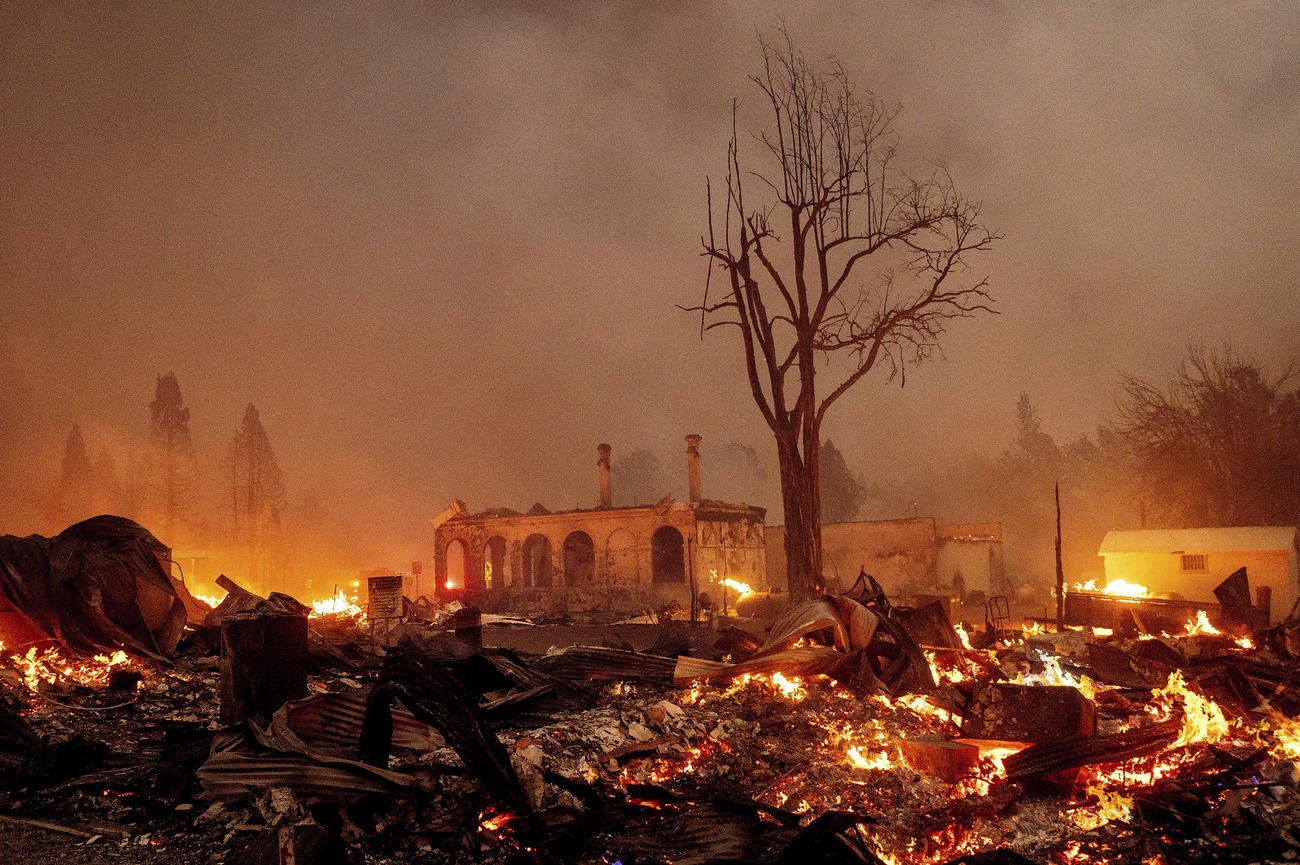 Roughly 200 soldiers from Joint Base Lewis-McChord, Washington, will deploy Tuesday to northern California to help fight wildfires burning in the state, including the Dixie Fire, which has burned more than 1,200 structures but is less than half contained.

Troops from the Army‘s 23rd Brigade Engineer Battalion and the 3rd Battalion, 2nd Infantry Brigade, were training Monday at Lewis-McChord before traveling to the Lassen and Plumas National Forests to support firefighting efforts there.

In a press release issued Saturday, Lt. Gen. Laura Richardson, head of U.S. Northern Command, said the effort marks the 40th time a military service has mobilized to fight fires under an interagency agreement that was forged in the 1970s.

Army and Marine Corps units deployed last year to California for firefighting as well, she noted.

“We … are proud to once again support the National Interagency Fire Center and the state,” Richardson said.

According to Wieman, the troops, who are mainly engineers and infantry personnel, will serve as “hand crews,” digging fire lines, suppressing small hot spots in already burned areas and conducting small burns to eliminate potential fuel sources for the fire.

“We’ll leave the initial attack to the professionals,” Wieman said. “But many of these soldiers come from an engineering background, so they will be doing some of the same things they do as engineers — digging, working in remote areas.”

The Dixie fire has forced more than 7,000 people in the northern Sierra Nevada mountains to leave their homes and destroyed an entire town, Greenville, that dated to the 19th century.

Wieman said that, typically, a National Interagency Fire Center request for active-duty military personnel comes in only after local, state, federal and civilian firefighting efforts are “at capacity.”

The soldiers are expected to help with the firefighting for at least a month, she added.

In addition to the Army activation, the crews of eight U.S. Air Force C-130s equipped with modular firefighting systems that drop fire retardant on burning areas have been participating across the West, according to Northern Command.

The Dixie fire has been burning since July 14. The state’s second largest blaze, the Caldor fire, has burned 177,000 acres since Aug. 14 and is 14% contained, according to Cal Fire.

As of Monday, the Caldor fire had forced the evacuation of South Lake Tahoe, a popular vacation town.