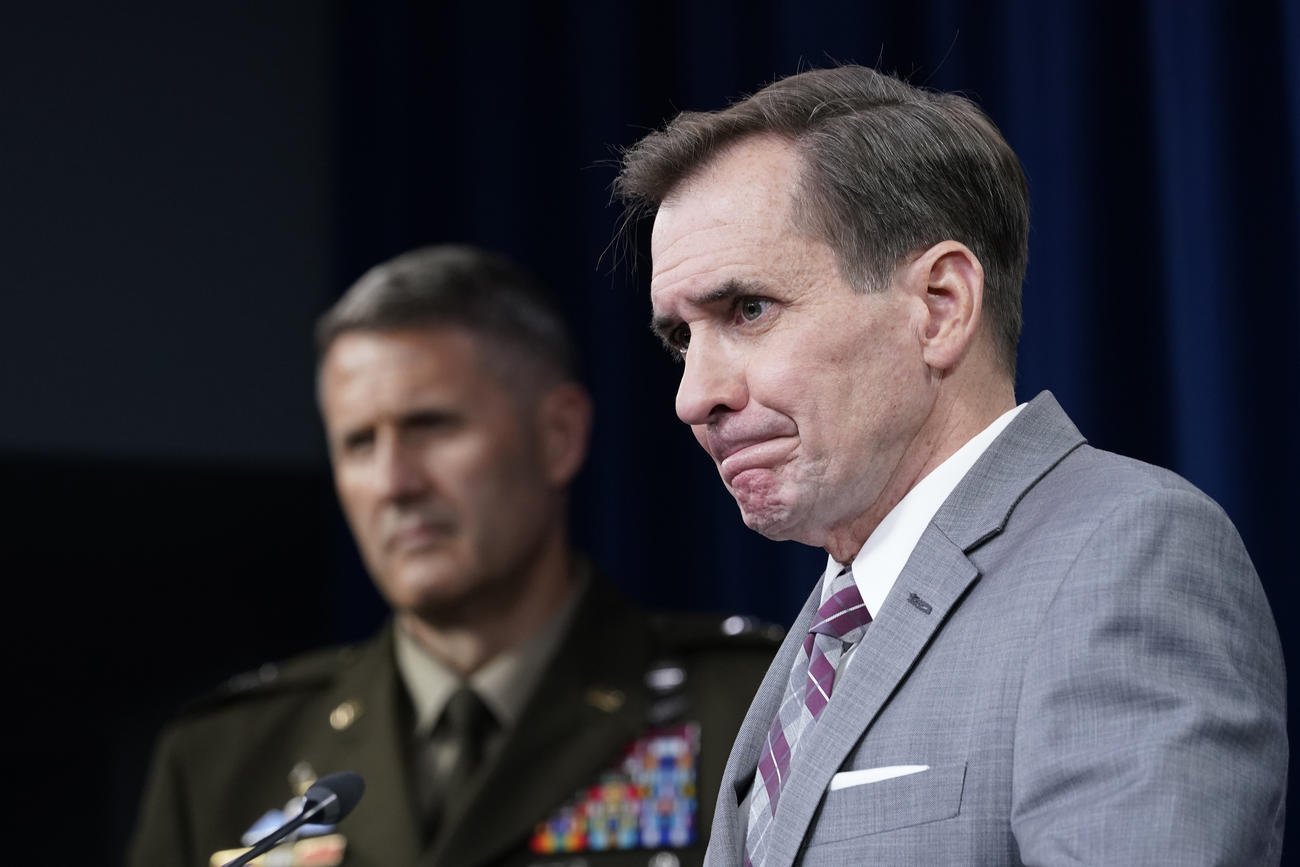 WASHINGTON (AP) — On alert for new terror attacks, the U.S. military has begun its final withdrawal from Afghanistan in the closing stages of a frantic airlift of Americans, Afghans and others desperate to escape Taliban rule before the evacuation shuts down.

The remains of 13 American troops killed in an airport attack Thursday by members of the Islamic State group’s Afghanistan affiliate, known as ISIS-K, were on their way to the United States, the Pentagon said Saturday. Their voyage marked a painful moment in a nearly 20-year American war that cost more than 2,400 U.S. military lives and is ending with the return to power of a Taliban movement that was ousted when U.S. forces invaded in 2001.

The Pentagon released the names of the 13 killed — 11 Marines, one Navy sailor and one Army soldier. Twelve of them were in the 20s; some were born in 2001, the year America’s longest war began. The oldest was 31. They were the first U.S. service members killed in Afghanistan since February 2020, the month the Trump administration struck an agreement with the Taliban in which the militant group halted attacks on Americans in exchange for a U.S. agreement to remove all troops and contractors by May 2021. Biden announced in April that the 2,500 to 3,000 troops who remained would be out by September, ending what he has called America’s forever war.

With Biden’s approval, the Pentagon earlier this month sent thousands of additional troops to the Kabul airport to provide security and to facilitate the State Department’s chaotic effort to evacuate thousands of Americans and tens of thousands of Afghans who had helped the United States during the war. The evacuation was marred by confusion and chaos as the U.S. government was caught by surprise when the Afghan army collapsed and the Taliban swept to power Aug. 15.

The Pentagon said that about 6,800 people, mostly Afghans, were flown out in the 24 hours that ended Saturday morning, bringing to 117,00 the total number of people of all nationalities evacuated since the hurried exit was begun Aug. 14.

The U.S. military force at the Kabul airport, which peaked at about 5,800, was at or below 4,000 on Saturday, according to a U.S. official who discussed details not yet publicly released on condition of anonymity. The Pentagon has said that for security reasons it will not provide a day-by-day description of the final stages of the military’s withdrawal, which includes flying home troops as well as equipment.

The Pentagon said an airstrike early Saturday in the eastern province of Nangarhar, which borders Pakistan, killed two ISIS-K “planners and facilitators,” but spokesman John Kirby said the killings had not ended the terror threat at Kabul airport.

“They have lost some capability to plan and to conduct missions, but make no mistake, nobody’s writing this off and saying, ‘Well, we got them. We don’t have to worry about ISIS-K anymore.’ Not the case,” Kirby told a news conference, adding, “We aren’t thinking for a minute that what happened (Saturday) gets us in the clear — not a minute.”

Biden also faces the problem over the longer term of containing an array of potential extremist threats based in Afghanistan, which will be harder with fewer U.S. intelligence assets and no military presence in the nation. Critics say Biden’s withdrawal from Afghanistan leaves the door open for al-Qaida, ISIS-K and other extremist groups to grow and potentially threaten the United States. It was al-Qaida’s use of Afghanistan as a base, with the Taliban’s acquiescence, that prompted the United States to invade the country in October 2001, beginning the longest war in U.S. history.

Saturday’s drone mission was authorized by President Joe Biden and ordered by Defense Secretary Lloyd Austin less than two days after the Kabul attack and a public pledge by Biden that he would make ISIS-K “pay” for their suicide bomb attack. Officials made no claim that the two individuals killed played a direct role in Thursday’s Kabul airport attack.

Kirby declined to release the names and nationalities of the two killed. He said one other person was wounded in the strike. The speed with which the U.S. retaliated reflected its close monitoring of IS and years of experience in targeting extremists in remote parts of the world. But it also shows the limits of U.S. power to eliminate the threat from extremists, who some believe will have more freedom of movement in Afghanistan now that the Taliban is in power.

Saturday’s drone mission seemed unlikely to be the last attempt by the Biden administration to degrade ISIS-K’s leadership and attack capability.

“We have the ability and the means to carry over-the-horizon counterterrorism capabilities and we’re going to defend ourselves,” Kirby said, referring to the military’s use of aircraft based in the Persian Gulf area and elsewhere to carry out strikes in Afghanistan.