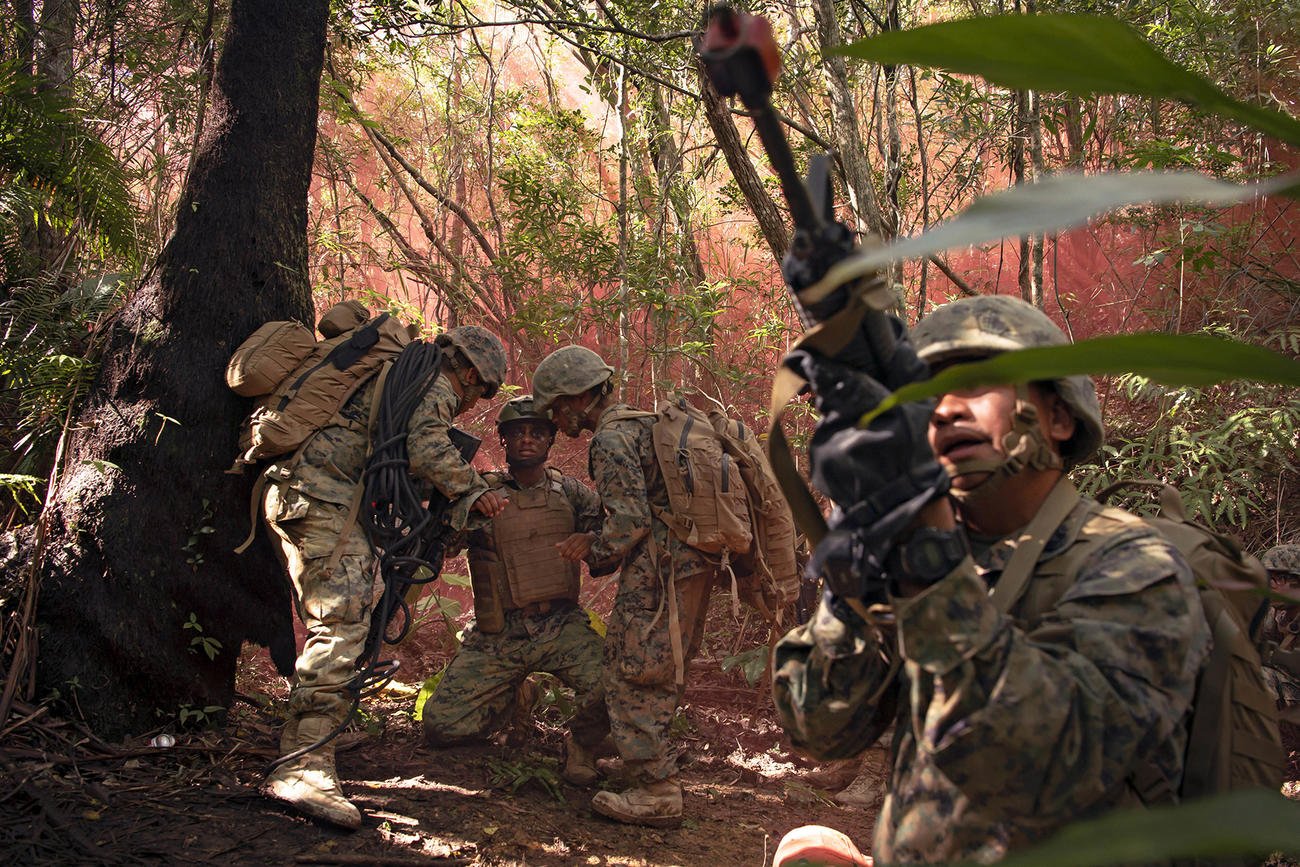 The Navy is reconsidering its plan to reduce medical staff — part of a military-wide review of 18,000 proposed job cuts in health fields — in response to lessons learned during the COVID-19 pandemic, the service’s top doctor said Thursday.

As part of a massive effort to reform the military health system, the Defense Department announced in 2019 that the services would reduce their uniformed medical staff by roughly 18,000, mainly by attrition — not filling jobs after a service member departs — but also through reductions of billets.

At one point, defense officials estimated that the Army would lose roughly 7,300 jobs, and the Navy and Air Force about 5,300 each.

Congress moved last year, however, to slow thinning of the ranks, ordering the Pentagon to furnish a complete review that was to include the services’ medical staffing requirements, the specific cuts, the services’ plans to address gaps in care and an analysis of the Tricare network and its ability to take on patients who would no longer have access to military treatment facilities after the reorganization.

Read Next: Afghanistan: The War That Made War Normal

In a video conference with reporters Thursday, Navy Surgeon General Rear Adm. Bruce Gillingham said the number of billets that will be cut “has yet to be finalized,” and analysts are considering the impact of COVID-19, which highlighted the need for strong public health and preventive medicine capabilities in the U.S. Navy.

“A few things have changed since that initial proposal,” Gillingham said. “Obviously, we want to make sure that we’re able to meet mission and that our leaders understand whatever risks they may incur with the proposed cuts.”

The DoD began reorganizing its health system in 2013, creating the Defense Health Agency, or DHA, an overarching organization established to manage the health support services for the service medical commands, such as administration, IT, logistics and training.

But the reforms ballooned in 2016 with the passage of the fiscal 2017 National Defense Authorization Act. With that legislation, Congress placed the DHA in charge of all military hospitals and clinics worldwide and made it responsible for all medical research and development, public health agencies, medical logistics and other operations run by the service medical commands.

With the changes, the services are to focus on medical care for service members while other beneficiaries such as family members and retirees are to be seen mainly by civilians or contractors, either in military facilities or through Tricare.

In May, Rep. Derek Kilmer, D-Wash., noted hospital staff at Naval Hospital Bremerton, in his district, had been reduced by 100 positions through attrition over the previous year, affecting patient care, although the Navy hadn’t eliminated the billets altogether.

“Unfortunately, we’ve seen some of these changes come at the expense of improving health care outcomes for the folks that I represent, including veterans and active-duty military and their families,” Kilmer said May 25 during a House Defense Appropriations subcommittee hearing. “I’ve seen them lose access to quality care.”

“[The pandemic] gave us a lot of insights into where there are likely friction points with respect to military health care reform,” Gilday testified, also in a Defense Appropriations subcommittee hearing.

The services’ analysis of their billet cuts was expected to be delivered to Congress this summer, but Gillingham declined to say when exactly that would happen.

He said no proactive reductions have occurred and added that none would be taken until the analysis has been approved by Congress.

Of those slated to move to Tricare, the DoD plans to send 80,000 active-duty families and 120,000 retirees and their eligible family members to civilian physicians.

Thirty-eight facilities no longer would see retirees or family members. Eleven clinics have already started the process of moving to active-duty only, while 24 are expected to shift over the next several years.