Man Charged After Allegedly Sneaking onto Fort Drum to Steal a Humvee, Injuring a Soldier 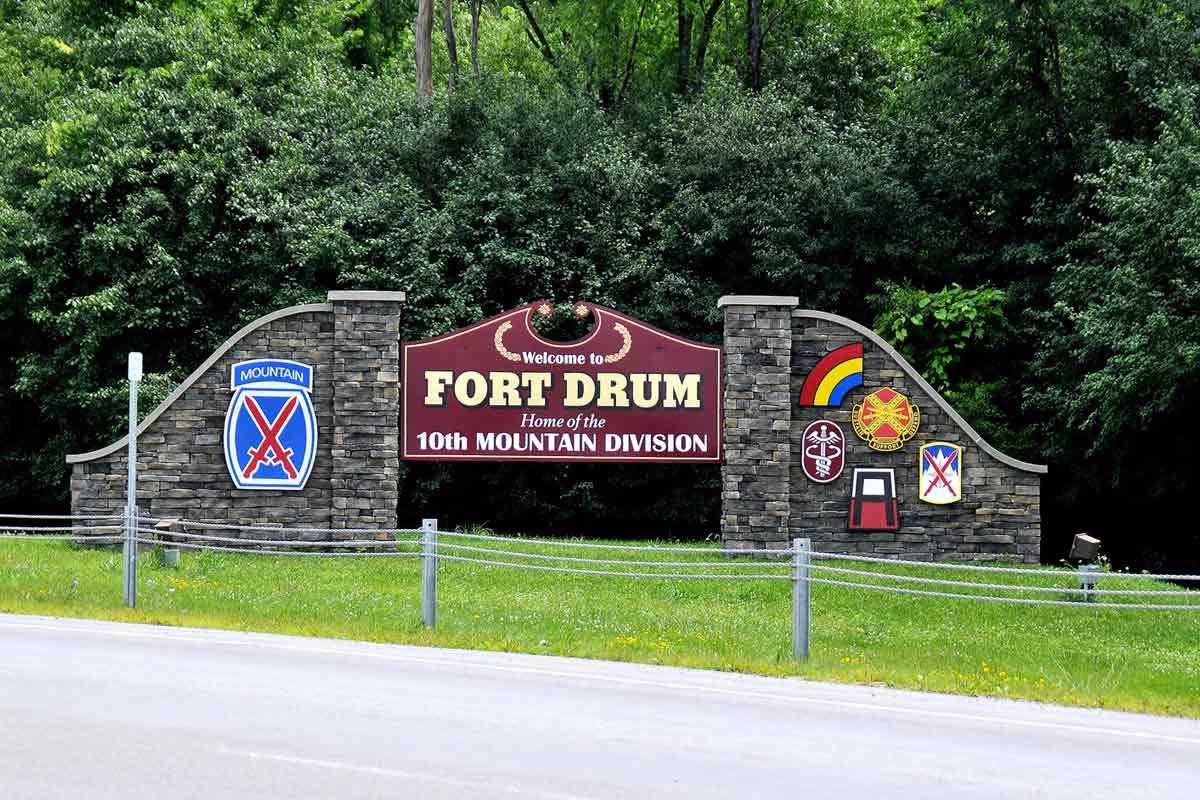 A man was arrested Thursday and accused of unlawfully entering Fort Drum in New York, where he allegedly injured a soldier while stealing a Humvee, according to law enforcement.

Nathan McElhone, 46, is accused of sneaking onto the base, which is home to the 10th Mountain Division, at 5 a.m. Authorities say he drove to an M4 carbine firing range and stole a Humvee. A soldier was injured after confronting him, they added.

The soldier’s injuries were minor and did not warrant medical attention, a spokesperson with the New York State Police told Military.com.

Theft of military vehicles is relatively rare, although they do not require keys to operate and can easily be turned on with a flip of a switch. In January, a Humvee was stolen from a National Guard facility in California. Authorities quickly recovered it after it was abandoned. But the military has lost at least 1,900 weapons over the past decade, some subsequently used in crimes.

McElhone was detained by a group of soldiers and turned over to Fort Drum military police. He also was found to be in possession of stolen military property, including targets for marksmanship training and a wooden shelf.

He remains in custody of the Jefferson County Sheriff’s Office without bail.

The New York State Police was assisted in the investigation by Fort Drum’s military police and federal police.

Ask Stew: How Runners Can Improve Weaknesses Before Spec Ops Testing
A Research Team Hopes to Get Every Sailor to Wear a Sleep Tracker. And They Have Big Plans for the Data