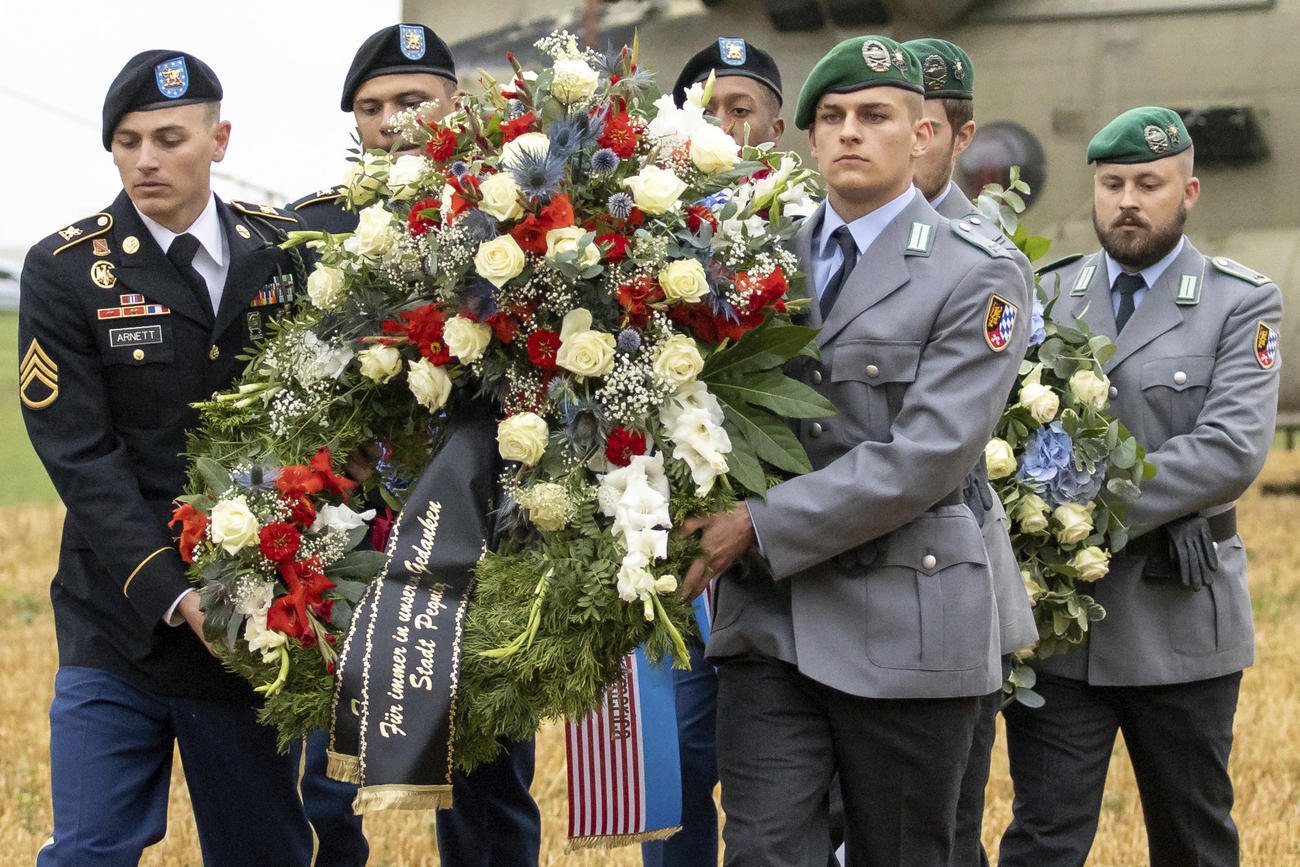 BERLIN — American and German officials held a ceremony on Wednesday to commemorate a U.S. Army helicopter crash that killed 37 soldiers in Bavaria 50 years ago.

The accident over Pegnitz, a town about 45 kilometers (28 miles) northeast of Nuremberg, occurred during a training flight close to what was then the Iron Curtain between West Germany and the Warsaw Pact nations of East Germany and Czechoslovakia.

Among the victims was Pfc. Samuel M. Cherry. His father, Walter Lorain Cherry, founded an eponymous company that makes computer keyboards and is now based close to the crash site.

Several relatives of the victims were due to attend the memorial ceremony, subject to COVID-19 travel restrictions.

Witnesses of the Aug. 18, 1971 crash said the twin‐engine Boeing CH‐47A Chinook exploded in mid-air before plunging about (180 meters) 600 feet to the ground. The helicopter’s crew of four and 33 members of the 56th Artillery Brigade died in the crash.

An investigation later determined that a rotor blade had come loose due to material fatigue, smashing into the Chinook and causing the helicopter to break apart.

At the time of the crash, it was the worst training accident involving American troops in West Germany since the end of World War II.