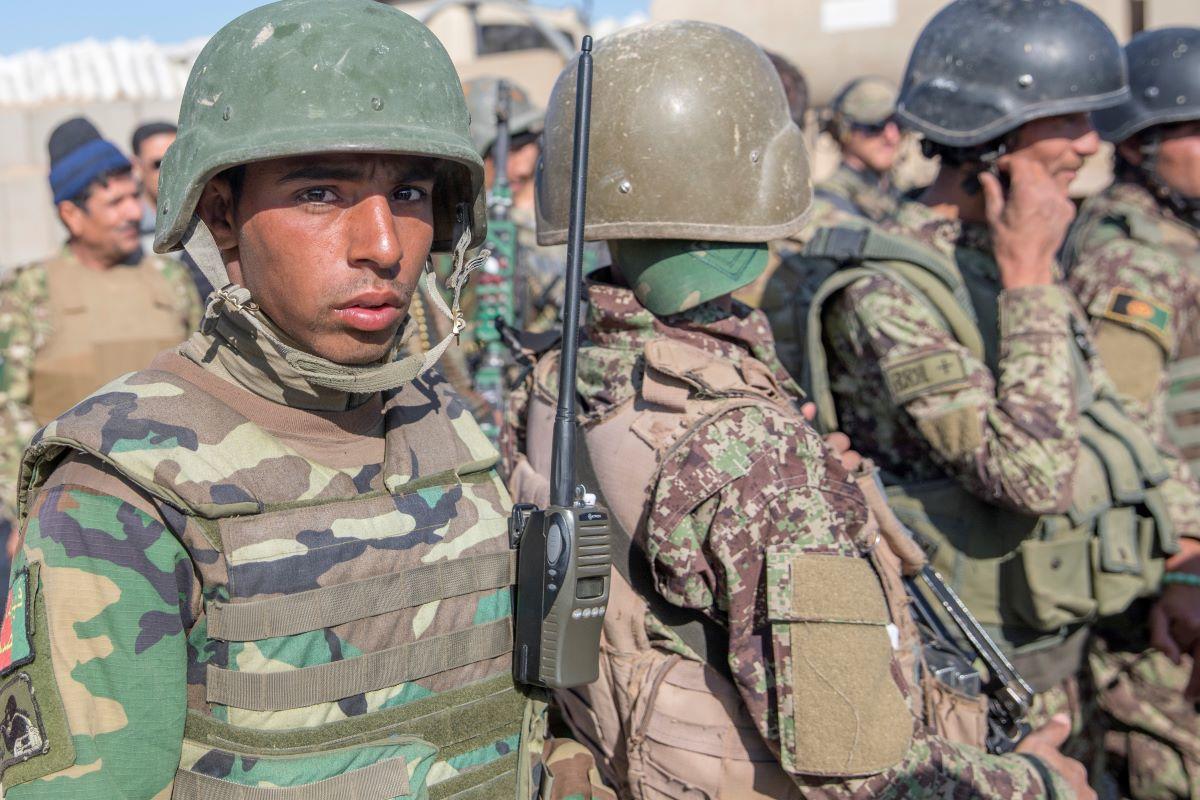 Since U.S.-led forces began their withdrawal from Afghanistan, the Taliban have gained ground at an astonishing pace.

The insurgents have seized half of the country’s 34 provincial capitals, including it’s second and third-largest cities, and now control two-thirds of the entire country.

U.S. officials previously said they didn’t expect any provincial capital to be seized until fall at the earliest, according to The Wall Street Journal.

The Afghan forces should have the upper hand in numbers, funding and arms. So how have the Taliban gained ground so quickly in Afghanistan?

Since its invasion in 2001, the United States has invested almost $83 billion on training and arming Afghanistan’s defense forces, according to Foreign Policy.

“We provided our Afghan partners with all the tools – let me emphasize: all the tools,” U.S. President Joe Biden said while defending the decision to withdraw American forces.

Experts told the magazine that the problem lies not in the training or equipment provided to Afghanistan, but in local mismanagement, corruption, and demoralized soldiers who often lack the will to fight.

Sources said that Afghan police have not been paid for months by the Ministry of Interior and that the same is true for the Ministry of Defense, Foreign Policy reported.

They added that Afghan forces are often not supplied with adequate arms, or even food or water.

Many soldiers and police are also posted to areas far from their homes, to which they have no connection, and some choose to abandon their posts and return home to defend their families, the magazine said.

There is also a widespread lack of faith in the government, with officials across the country stating they will not fight to defend President Ashraf Ghani’s government.

He said the 2020 presidential election that returned Ghani for a second term was seen as corrupt, which has been capitalized on by the Taliban.

That fact combined with corrupt officials pilfering funds has led to widespread distrust of the government.

Residents in Herat and Kandahar told Al Jazeera that they were shocked at how quickly their cities fell and said government forces did not put up a fight.

While official records state that the Afghan security forces number over 300,000, the BBC reported that the true number is likely to be lower.

Afghan forces have a difficult history of high casualties and desertions, according to the outlet, and corrupt officials often claim salaries of non-existent troops, called “ghost soldiers.” Comparatively, the U.S. Combating Terrorism Center at West Point, estimates that the Taliban have 60,000 core fighters, with additional militia groups and supporters that could swell that number to 200,000.

Afghan forces are overstretched, and reports say the Taliban have been shooting down air force planes and assassinating pilots, who often have years of training and are difficult to replace.

Although lower in numbers, the Taliban has gained momentum after a series of successes.

The Taliban have also been seizing weapon caches from Afghan forces, which are often Western supplied.

“Remobilising the security and defense force is our top priority and required measures are underway for this purpose,” Ghani said. “My focus is to prevent further instability, violence, and displacement of my people.”

On Friday staff at the U.S. embassy in Kabul were told Friday to destroy sensitive material in case the Taliban seized the capital, as Insider reported.

The United States also announced it would send 3,000 troops to evacuate personnel from its embassy in Kabul, and the United Kingdom has sent 600 troops.

© Copyright 2021 Business Insider. All rights reserved. This material may not be published, broadcast, rewritten or redistributed.