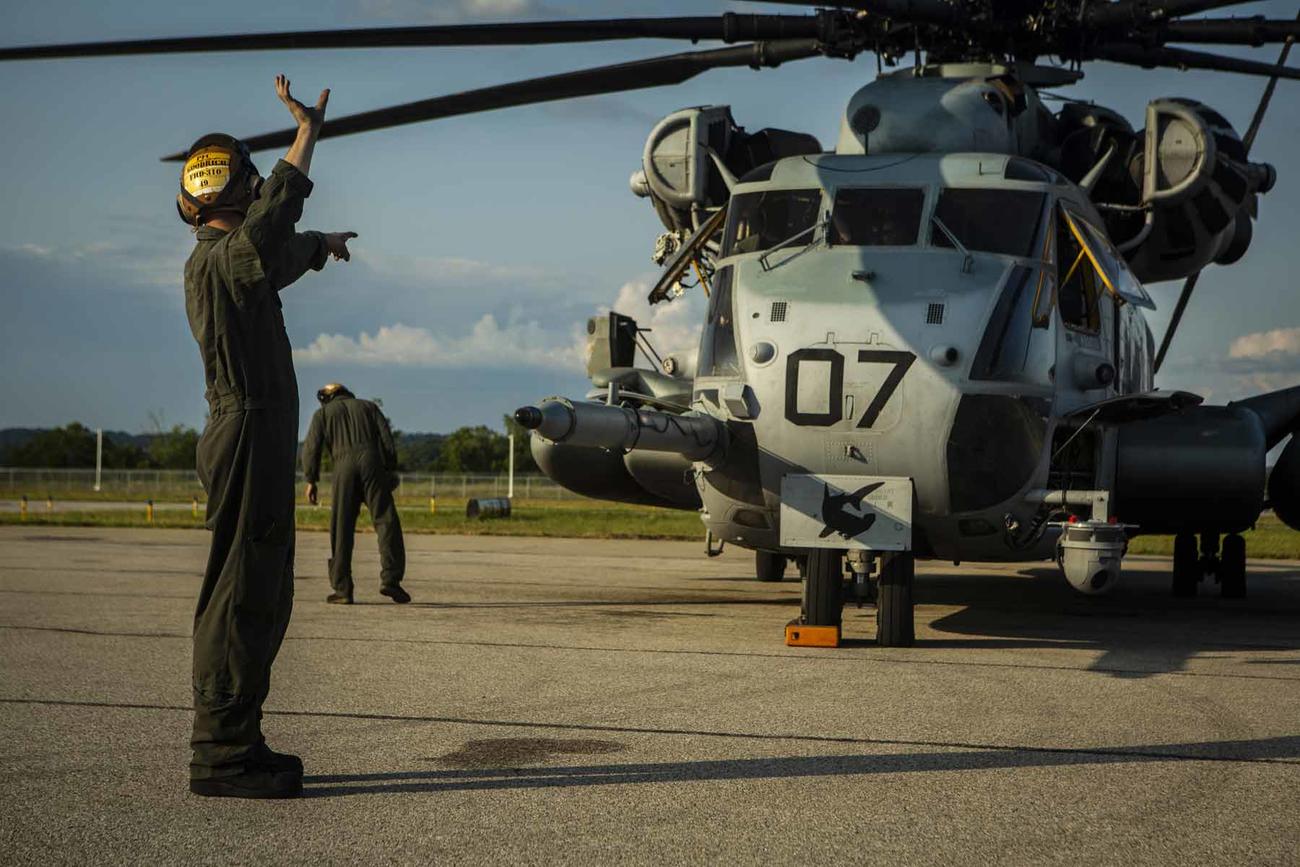 More than five years after a helicopter crash off the coast of Oahu claimed the lives of 12 Marines, the Navy has released a “lessons learned” document on the incident that urges pilots to be realistic about their training and their proficiency at flying.

A command investigation released later that year blamed pilot error, but noted that exhaustion and low pilot and aircrew practice time also contributed to the crash.

The squadron was short on functional helicopters and under pressure to get more choppers and pilots ready to fly, while pilots were not getting the flight hours needed to maintain their skills, the new safety document found. Several months before the collision, the squadron failed a maintenance inspection. Plus, the squadron’s commanding officer was relieved days before the crash. His bosses said there was a loss of confidence in his abilities stemming from inadequate improvement in the squadron between the failed inspection and the first days of the new year.

Read Next: Drone That Struck Oil Tanker and Killed 2 Was Made in Iran, US Military Says

Now, the Naval Safety Center says that a cultural shift is necessary to prevent future casualties.

The safety document emphasizes that “current does not equal proficient,” noting that simply being up to date on training is not the same as being comfortable with a particular situation or conditions.

The Marines in the crash caught up on their flight requirements with a training flight immediately before the one that ended in tragedy.

“Naval aviators (particularly Marines) tend to be hardwired to accomplish the mission,” the document adds — with the emphasis included. “It takes moral courage for us to admit when — in real-time — we are not proficient in executing a training or operational mission as it was designed.”

However, safety experts argue that the myriad challenges and changes the squadron experienced leading up to the deadly flight should have set off more alarms.

“Failed inspections, the relief of the CO [commanding officer], and the arrival of a new CO days later should have been enough to hit pause,” the document adds.

“Have the assertiveness to make the call, and live to fly and fight another day,” the document said.

Military.com reached out to the Marine Corps for a reaction to the report but did not immediately get a response.

The report comes after another investigation that found Marine leadership is not doing enough to prevent training accidents and deaths.

Last month, a Government Accountability Office report found that 123 U.S. soldiers and Marines died in non-combat tactical vehicle accidents in the last decade, most of them in the United States, because the services didn’t do enough to enact their own safety measures.

That report was mandated by Congress following the 2019 death of a 24-year-old Marine platoon commander when his 12-ton vehicle rolled during a training exercise at Camp Pendleton, California. After the incident the Marine’s father, his mother, and the Marine’s fiancée lobbied members of Congress to dig into the troubling trend of military rollover deaths.