The Navy’s Undersecretary Announces His Retirement, Leaving the Branch Short On Permanent Leadership 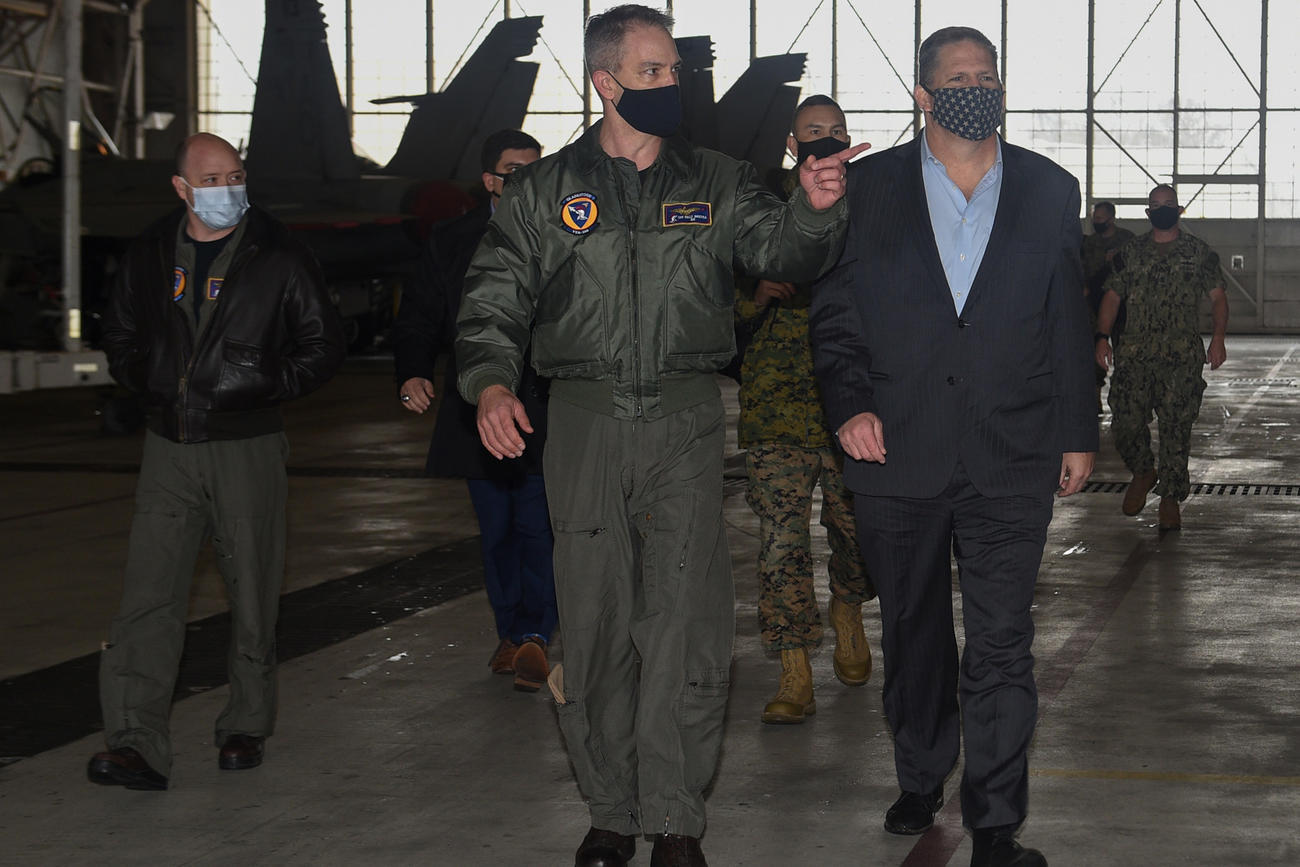 The Navy’s #2 civilian is retiring, submitting a letter to Navy leadership on Tuesday. The announcement will leave the branch without Senate-confirmed leaders in its top two posts.

Jim Geurts, who has been acting as the undersecretary of the Navy since February, posted the letter to LinkedIn on Wednesday that announced his retirement from government service later this month.

Lt. Ashley Nekoui, a spokeswoman for Geurts, confirmed the retirement.

“A replacement has not been identified to fill the position at this time,” Nekoui said in her statement.

The Navy currently is headed by an acting secretary of the Navy as well: Thomas Harker. Carlos Del Toro, a former Navy commander and businessman, has been nominated to the position but has yet to be confirmed by the Senate.

Geurts said in his letter that the choice to retire “was an extremely difficult decision given my strong belief in our mission and pride in being part of the Dept. of the Navy team.” He did not give a specific reason for the departure.

The undersecretary position is the main assistant to the Secretary of the Navy, as well as the chief operating officer for the branch.

Before coming to the Pentagon, Geurts served as an officer in the U.S. Air Force, retiring after 22 years of service. He also served in several civilian roles for the Navy that focused on acquisition before being nominated to his current job. In total, Geurts said he served 38 in government.

“While I depart with a heavy heart, I will do so with great confidence in all of you,” Geurts wrote in his note.

“I am hopeful I was able to make a difference to those I was privileged to head and serve,” he wrote.

When asked about the retirement and possible replacements, a spokesman for the National Security Council directed inquiries back to the Navy.