How Does a Tactical Athlete Compare to an Olympic Champion? 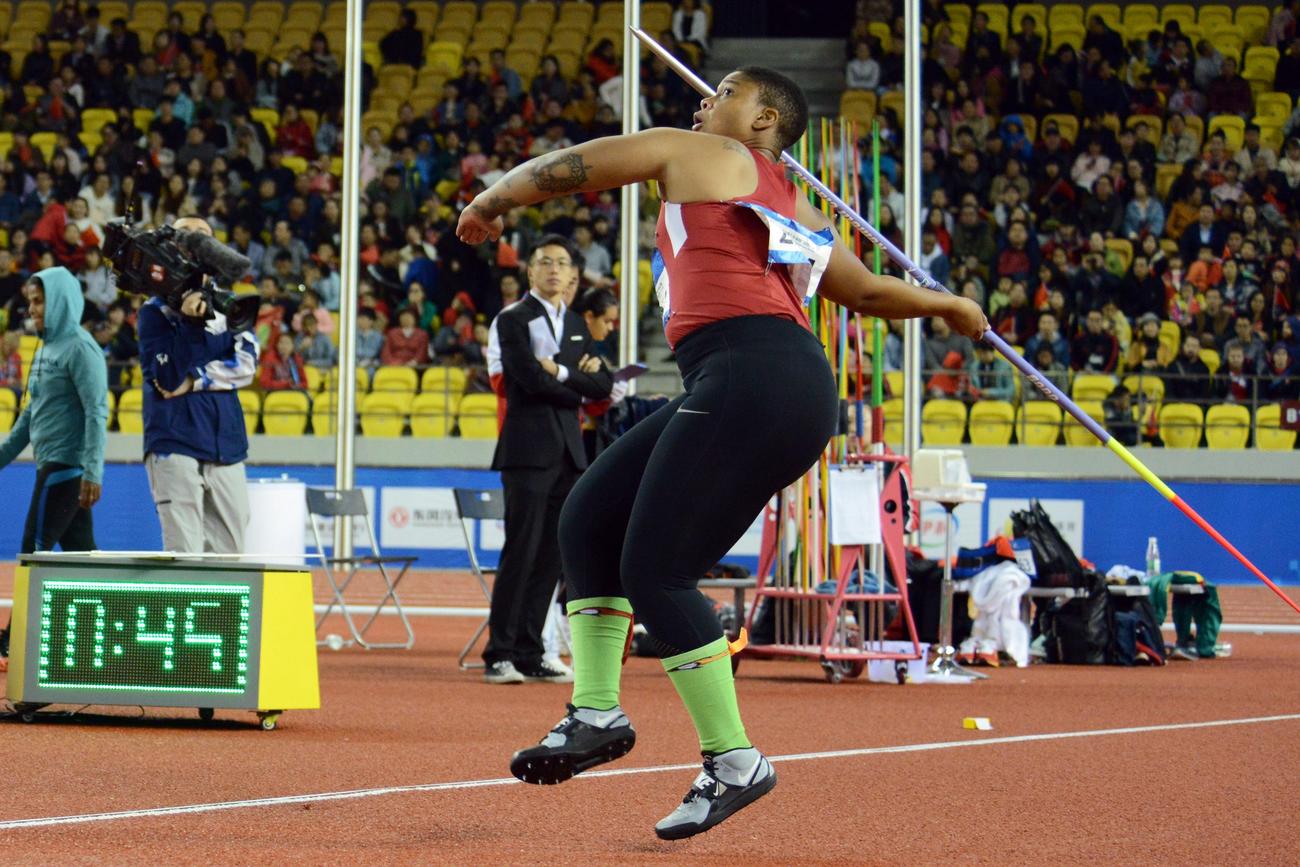 Every few years at the Olympics, we get to see the amazing things the mind and body can achieve when it’s operating at full potential. Even though a few Olympic events are also activities played recreationally for backyard fun, most of us realize that we are nowhere close to being world-class athletes.

The good news is that tactical athletes do not need to be world-class athletes in any particular event to do their jobs well, but they need to be diverse enough to combine strength with power, speed and agility and to display endurance with muscle stamina, as well as demonstrate grip, flexibility and mobility.

Depending on the job, swimming, diving, equipment carry or rucking also may be required to perform a job under pressure in hostile and life-or-death situations.

As I watched the swimming events, I realized that the swimmers have an ability to swim nearly twice as fast as the speed that many would consider competitive for the Special Ops test. For instance, most world-class swimmers can swim 100 meters at pace in under a minute. That is nearly two meters per second.

The gold standard of Special Ops swimming recruits is to get their 500 meters (or 500 yards for the Navy) swim time down to a pace of about a yard or meter per second. This pace yields a time of 8 to 8:30 minutes for the 500-yard or 500-meter time.

Most world-class swimmers can do the 500-meter distance in well under five minutes, depending on the stroke they use. To put that in context, the maximum time for a typical military special ops swim program (Navy SEAL) is a 12:30 500-yard swim, and the average time is 9:30 (SEALSWCC.com).

A comparison of running times is also a night-and-day difference. Most fast running in the military is defined as 6-7 minutes per mile. Most active-duty personnel still can pass fitness tests with an 8-10 minutes per mile pace.

Obviously, there are some in the tactical professions who can run a mile in under six minutes and may even break a five-minute mile in short-timed run events (1.5-2 miles). However, the runners you will see in the Olympics would not be able to even walk on the track with a six-minute mile and compete at any distance, including the 26.2-mile marathon — an event where most men are running sub-5-minute miles, and women are running sub 5:30 miles.

The three-mile timed run required of all Marines must run is considered the toughest in the military, and the ability to complete it in under 18 minutes is considered the gold standard for Marines looking to max the test.

The five-kilometer (3.1 miles) race in the Olympics has a men’s record of under 13 minutes. Let that sink in for five minutes. That is how long the Olympic runner has been resting when the 18-minute three-milers are crossing the finish line.

The closest event in the Olympics is the 10-kilometer race (6.2 miles), and the fastest runners complete the race in 27 minutes for men and 29 minutes for women.

Check your own mile pace using this mile pace calculator

Lifting your body weight or even twice your weight (depending on the lifts) is a real achievement. Go beyond that, and you are starting to see strength at its most elite levels.

The Olympic lifts are the snatch and the clean-and-jerk. Depending on their weight, you will see lifters clearing 2-3 times their body weight in these very challenging lifts. In the bench press and deadlift (not Olympic events), many records go well beyond three times the lifter’s weight — pushing nearly 900 pounds (no equipment) on the bench and more than 1,100 pounds on the deadlift. The strongest people in most gyms around the world are doing only 50% of that weight for those lifts.

Putting it All Together

The tactical athlete needs to have some of the skills of multiple Olympic athletes but not be nearly as strong or powerful or as fast on land and water. A respectable ability in all elements of fitness makes the tactical athlete different from world-class athletes who specialize in only one event.

Probably the best Olympic comparison to the tactical athlete is the decathlete, who competes in 10 track and field events that test more elements of fitness than any other. If you added shooting to the decathlon (like the biathlon in Winter Olympics), you would come close to an event that tests the skills needed by the tactical athlete.

If you want to see some of the best tactical athletes compete, check out the Tactical Games. This popular event consists of running, carrying equipment, obstacle courses, lifting weighted sandbags and stones, calisthenics and shooting.

And if you like playing pingpong or badminton in your backyard on the weekends, don’t invite an Olympian because they will kick your butt in these games as well.

Combat Injuries Can Destroy Family Finances. This Bill Could Help Change That
Army Shooter Is First US Service Member to Win Gold Medal at Tokyo Olympics