Military’s Border Mission Will Continue for at Least Another Year 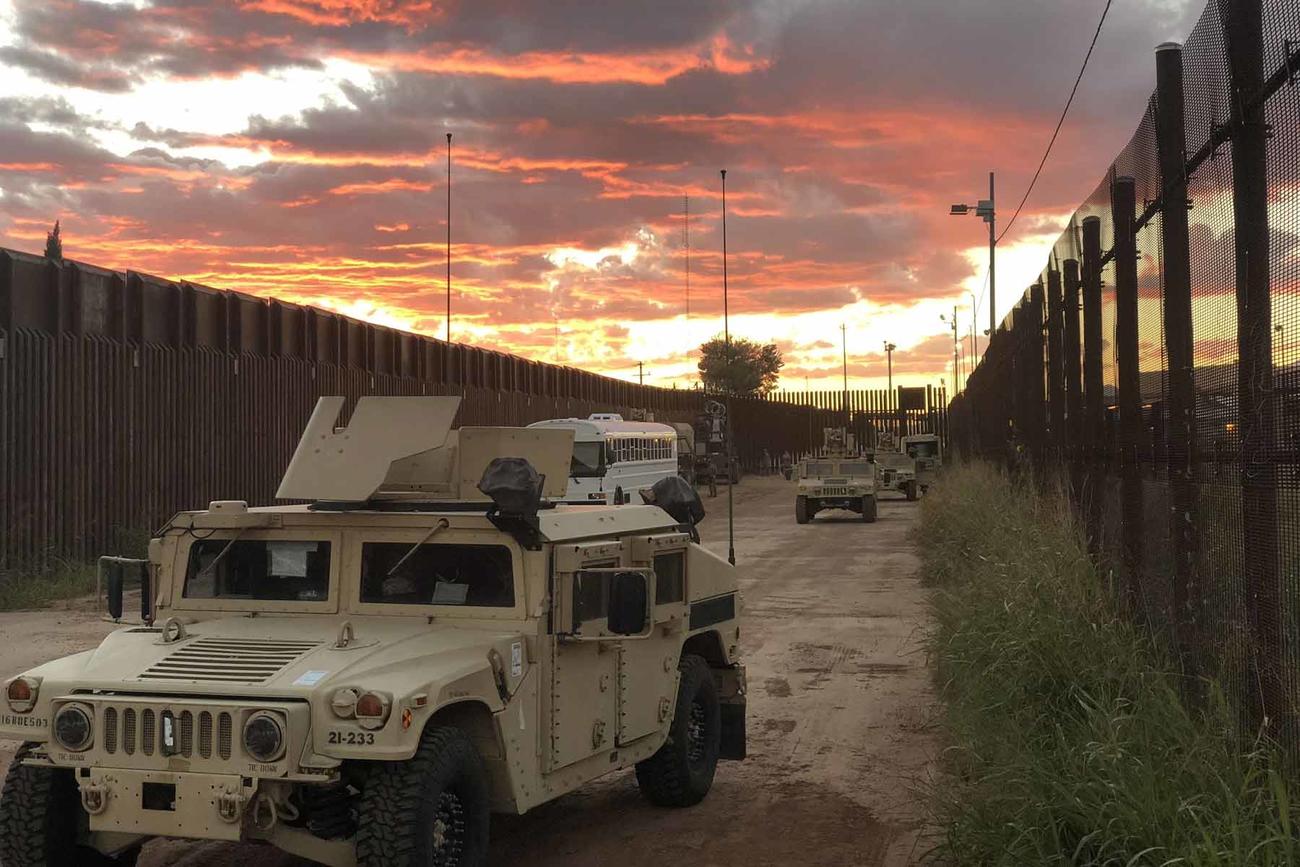 The U.S. military’s mission at the U.S.-Mexico border has been extended through 2022, Pentagon Press Secretary John Kirby told reporters Tuesday.

There are currently 3,600 National Guard troops assisting Customs and Border Protection. They are largely uninvolved with law enforcement and generally provide logistical support, including surveillance. However, Kirby said the troop presence will be reduced to about 3,000.

The slight drawdown will start in October to coincide with the new fiscal year for the Defense Department, according to a U.S. Northern Command spokesperson.

Thousands of U.S. troops have been deployed to the southern border since 2018, when then-President Donald Trump ratcheted up the military presence there.

Since then, the Defense Department has obligated $841 million for the border mission, according to the Government Accountability Office. However, the real cost may be higher because the federal watchdog found that the Pentagon “has not internally tracked some costs associated with border support activities.”

At the mission’s peak during the Trump administration, there were roughly 5,800 troops stationed along the border.

In one of President Joe Biden’s first acts in office, he rescinded the emergency declaration at the border, but the military’s mission remains largely intact. At least 23 states have sent troops to the border in 2021, according to a spokesperson for Northern Command.

A string of new National Guard deployments to the border have recently been announced, including South Dakota’s controversial mobilization of 50 troops funded by a $1 million contribution from a billionaire Republican donor. However, a specific unit hasn’t been tagged for the mission yet, according to a South Dakota Guard spokesman.

Up to 125 North Dakota National Guard soldiers in the 957th Engineer Company are due to deploy on orders from the federal government to the southern border this fall. Ohio Gov. Mike DeWine announced 185 troops in his state will deploy as well, but a spokeswoman for the Ohio Guard said a unit hasn’t been tasked for the mission yet. Those troops will join 115 Ohio Guardsmen with the 1484th Transportation Company already on the mission.

Editor’s note: This story has been updated with a response from U.S. Northern Command.

Workout of the Week: ‘Friday Payday PT’ Is No Typical Day at the Beach
‘Significant’ 120 MPH Tornado Carves Through Georgia Submarine Base