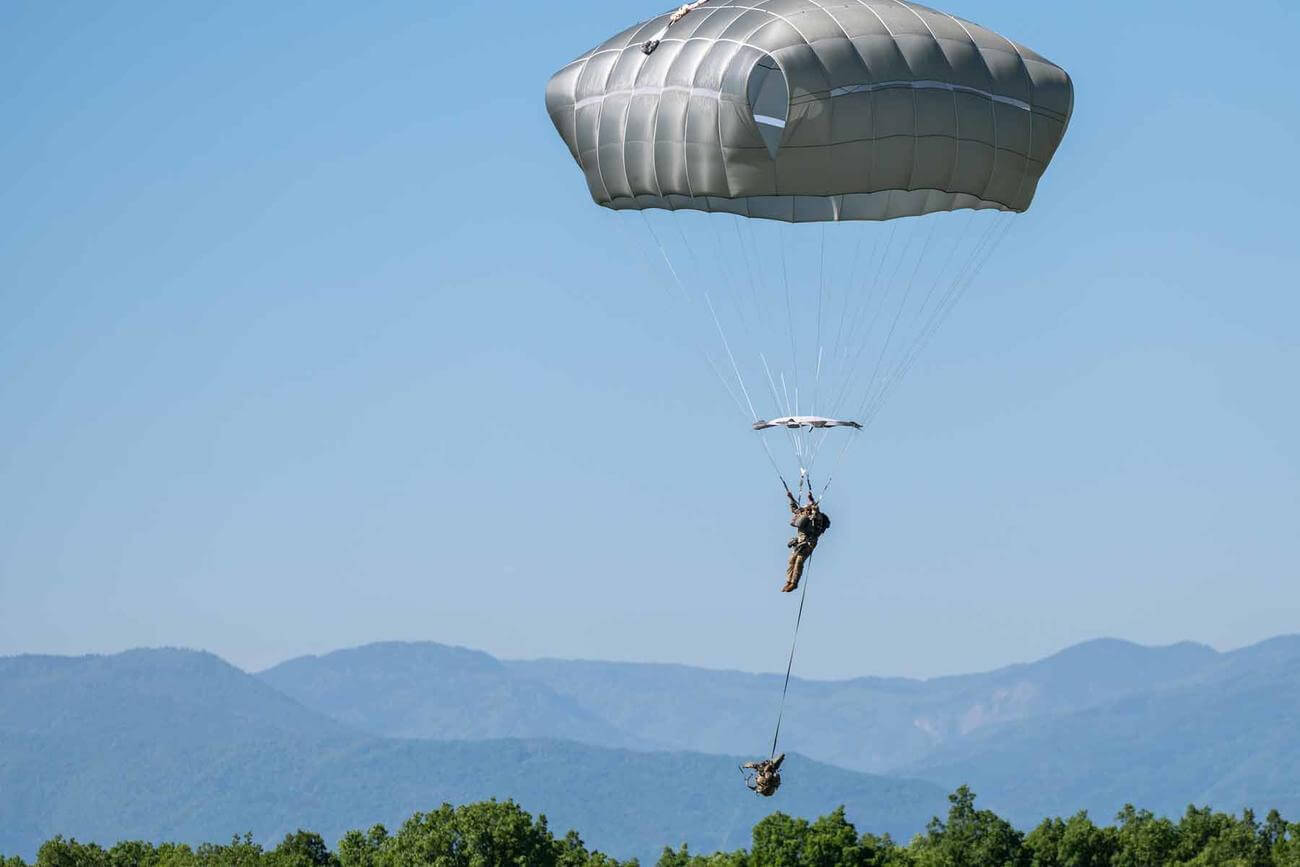 In May, paratroopers conducted a training exercise to simulate seizing an airfield in Cheshnegirovo, Bulgaria, according to a statement from U.S. Army Europe. During the event, soldiers entered and cleared multiple structures and bunkers across the airfield. However, troops also entered a Bulgarian engineering plant next to the airfield that was not in play, thinking it was part of the training area.

“It is inadmissible to have the lives of Bulgarian citizens disturbed and put at risk by military formations, whether Bulgarian or belonging to a foreign army,” said Bulgarian President Rumen Radev, according to the Novinite news outlet.

RT, a Russian state-controlled media network, shared what it said was surveillance video of the soldiers simulating securing the building.

The video shows soldiers with magazines in their weapons, but they appeared to be equipped with blank ammunition. With blanks, no projectile is fired when the trigger is pulled, but it still will make a loud noise. Blanks are commonly used in military training and are considered safe.

Army officials said that no weapons were fired during the incident.

“We sincerely apologize to the business and its employees. We always learn from these exercises and are fully investigating the cause of this mistake,” U.S. Army Europe said in a statement. “We will implement rigorous procedures to clearly define our training areas and prevent this type of incident in the future.”