The Navy Will Pay $554M for Another Next-Gen Frigate, Called USS Congress 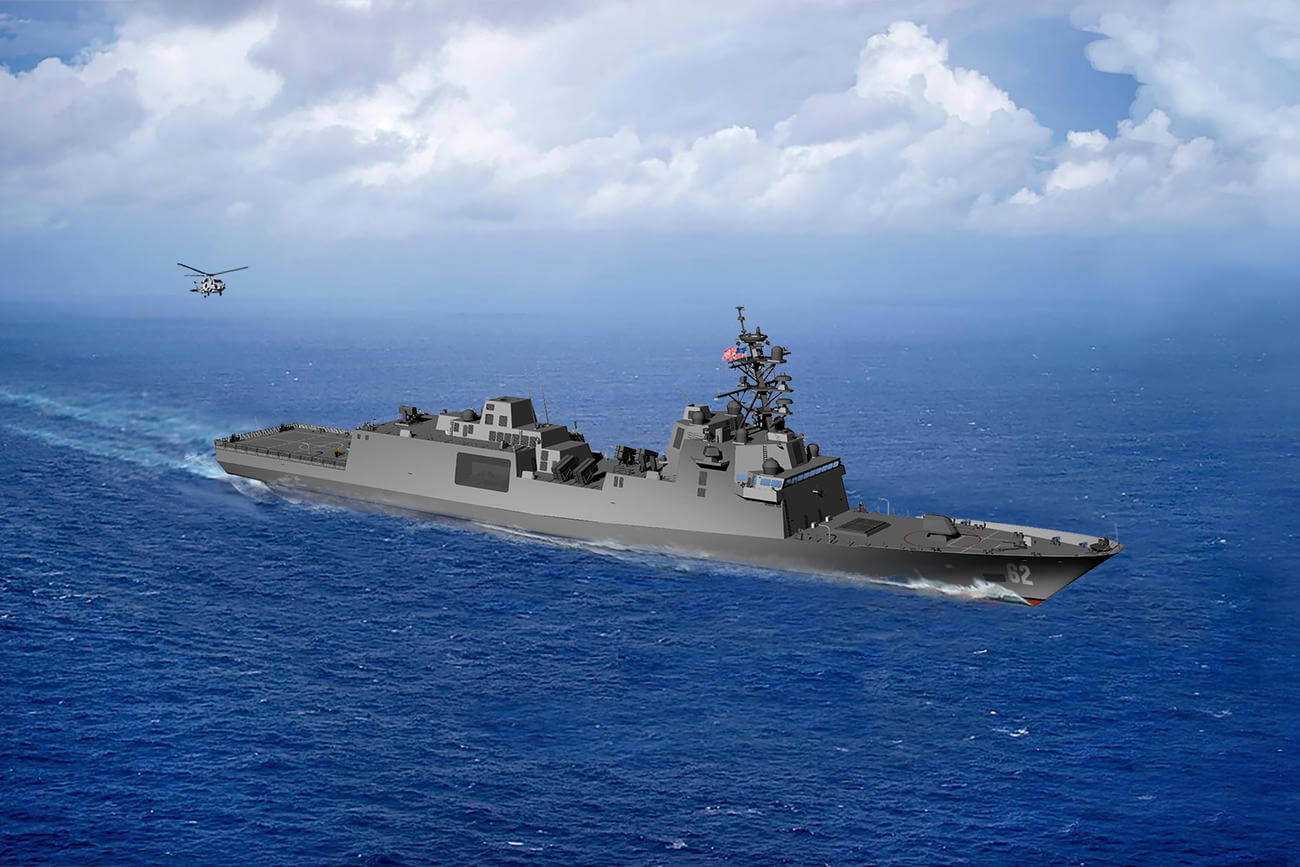 A year after the Navy issued a contract to begin production of the first frigate in the new Constellation class, officials announced the service will spend another $554 million for a second small-surface combatant.

The Wisconsin-based Fincantieri Marinette Marine was awarded a contract Thursday to build the future guided-missile frigate Congress. It will be the second new Navy vessel named in honor of George Washington’s six original frigates.

“As the second ship of the Constellation Class Frigate Program, the USS Congress will provide a highly capable, next-generation surface combatant that our Navy and Nation needs,” Capt. Kevin Smith, major program manager for the Constellation-class frigates, said in a statement following the announcement.

Read Next: Biggest Navy Exercise in a Generation Will Include 25,000 Personnel Across 7 Time Zones

The frigate will be built at Fincantieri Marinette Marine’s Wisconsin shipyard, where preparations for construction on the lead ship, Constellation, are underway. Navy officials say the future frigate Congress will be capable of air, anti-submarine, surface and electronic warfare.

“The Constellation Class Frigate will be an important part of the Navy’s future Fleet,” a service news release on the deal for the second next-gen frigate states. “It represents the evolution of the Navy’s small surface combatant force with increased lethality, survivability, and improved capability to support the National Defense Strategy across the full range of military operations.

“It will help conduct distributed maritime operations more effectively and improve the Navy’s ability to fight both in contested blue-water and littoral environments,” it adds.

The Navy has plans to build up to 20 of the new frigates. The initial contract awarded to Fincantieri Marinette Marine to design and build the first of the new guided-missile frigates also included plans for up to nine more ships from the firm — a deal that’s ultimately worth more than $5.5 billion.

Leaders say the new vessels will allow the Navy to fight both on the high seas and near the shore. The ships are expected to have more capabilities than littoral combat ships, but will cost less than cruisers and destroyers.

Former Navy Secretary Kenneth Braithwaite announced during a December hearing on Capitol Hill that the second new frigate would be named Congress.

“USS Congress to honor and recognize the work that you and your staff do every day to support our sailors, our Marines and the people of the United States of America,” Braithwaite told Senate Armed Services Committee members.

Related: Navy’s New Frigate Will Be Based on Italian Ship With ‘Officer-Quality’ Staterooms

Vietnam War Hero who Killed Sniper and Silenced Machine Gun to Save Wounded Buddies Dies at 74
Biggest Navy Exercise in a Generation Will Include 25,000 Personnel Across 17 Time Zones