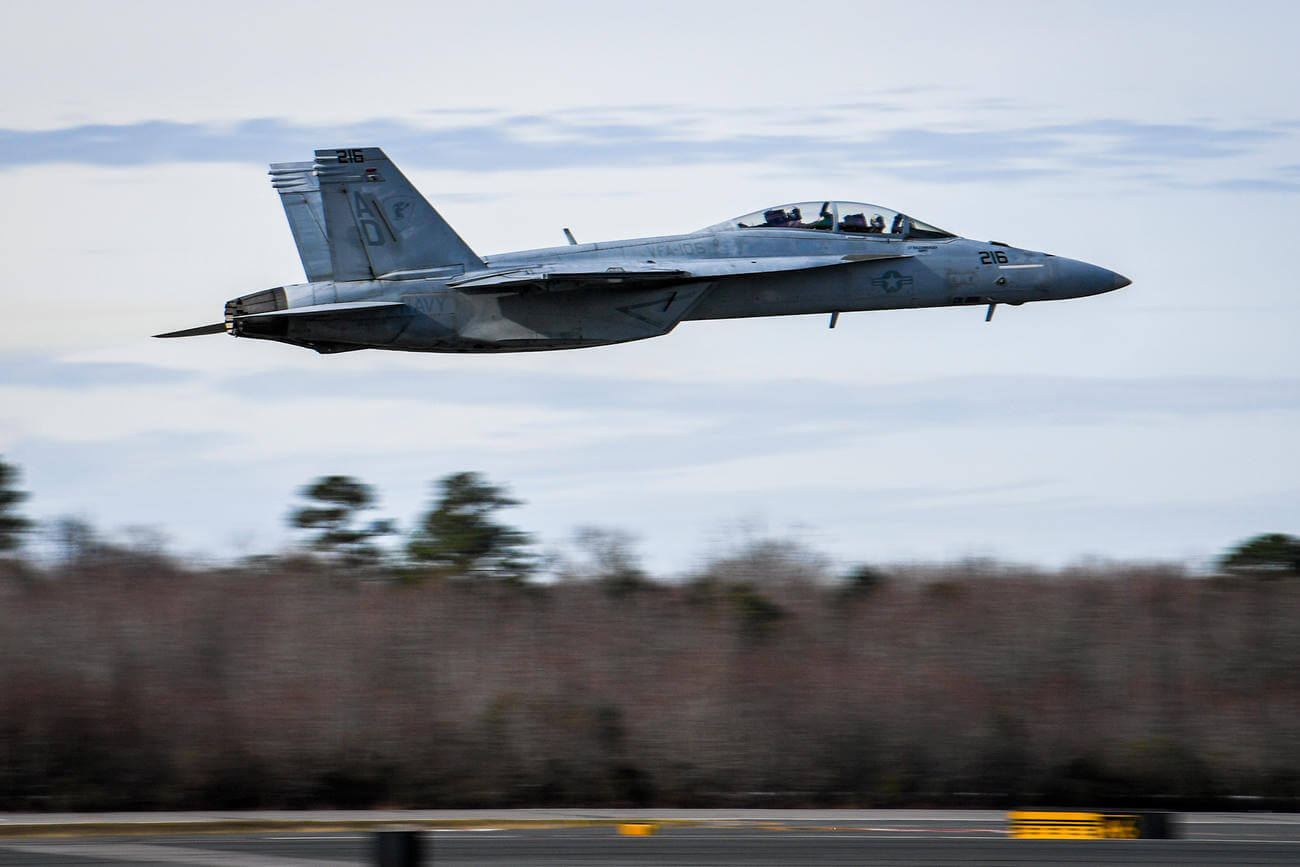 Photos and video of unidentified objects in the sky published on two websites dedicated to reports about UFOs and the paranormal were shot by Navy personnel, the Pentagon said.

While the Defense Department’s Unidentified Aerial Phenomena Task Force has included the images in its continuing examinations, DOD spokeswoman Susan Gough said she can only confirm that they were shot by Navy personnel. She would not comment on what the images show.

The website says an F/A-18 weapons system officer, flying out of Naval Air Station Oceana, shot the images of the three separate objects over a period of about half an hour on the afternoon of March 4, 2019.

Gough said DOD does not discuss details of any such observations or its examinations of reported incursions into training ranges or designated airspace.

A video published on the “Extraordinary Beliefs” website promoting documentary films about UFOs and ideas that “can alter the way we experience reality” shows a triangular object, flashing intermittently, for 15 seconds on a green-on-green video.

“There’s always going to be things that when you first see them that can’t be explained right away … military fliers in the course of what they do are going to see more of these unexplained things,” said Paul Fidalgo, spokesman for the Center for Inquiry, an nonprofit organization that seeks to encourage critical thinking and that has investigated and debunked many UFO claims.