Missing Valuables After a Military Move? Here are 4 Tips on How to Replace Them 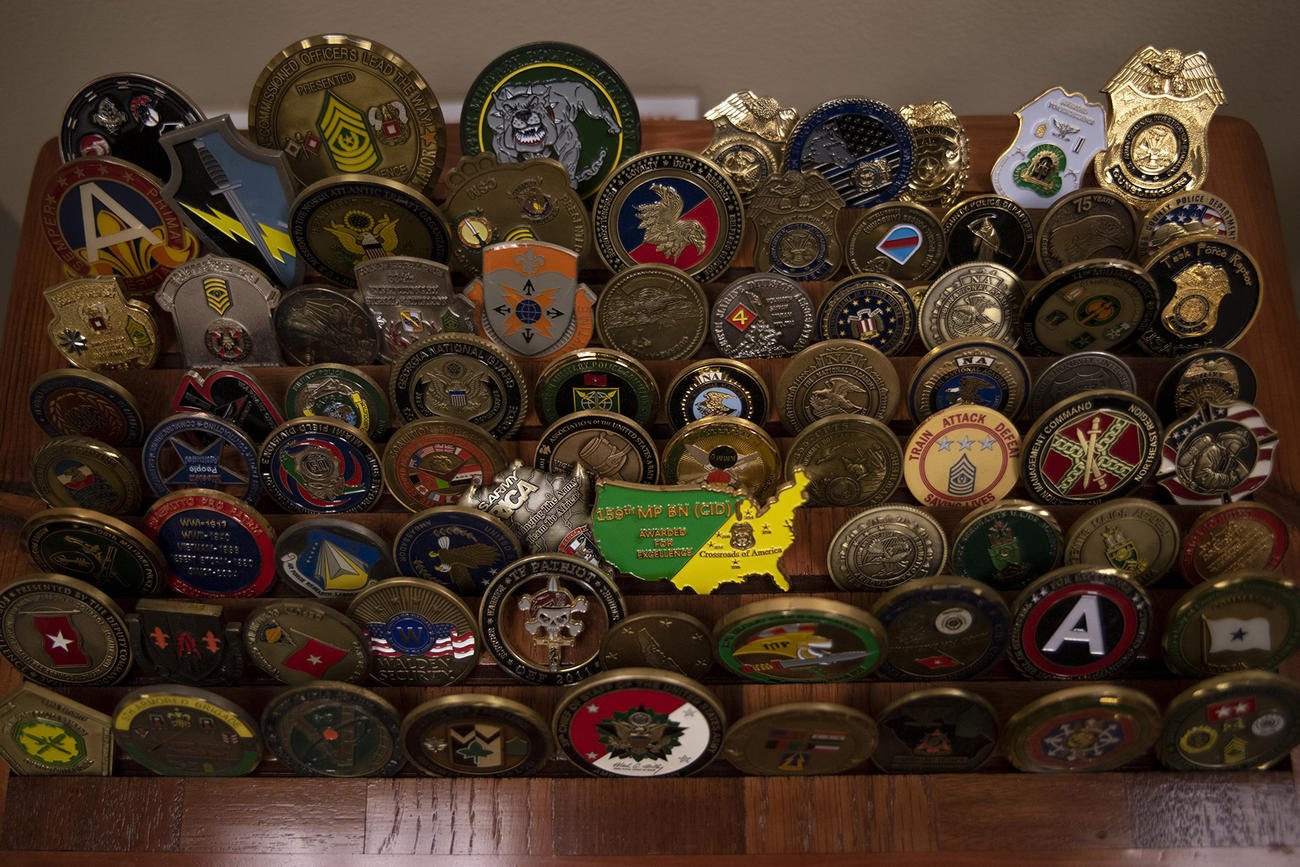 It’s every military family’s worst-case scenario. Your crates and boxes finally arrive in your new home, and something is missing. At first, it really doesn’t matter what it is. You’re frustrated, you’re annoyed and you feel betrayed. Then you start thinking about the items missing, and you may get angry, hurt or sad. Sometimes things cannot be replaced easily.

You have a few options on what to do when something is missing on your move.

If you’re missing something, don’t hesitate to file a claim through the Defense Personal Property System (DPS). Yes, even for irreplaceable items. The more detailed you can be on this, the better the outcome will be. Some things can’t be replaced — for example, photos or a scrapbook — but you may be able to get money for those things and then rebuild the scrapbook with that cash. Don’t hesitate to fight for your replacement value to rebuild your collection or replace valuable items.

Take to the Internet

When military spouse Krista Simpson Anderson moved from Joint Base Lewis-McChord, Washington, to Fort Belvoir, Virginia, in the summer of 2018, two very important things went missing: a pair of chests that held the uniform and other items of Staff Sgt. Michael Simpson, who died from combat injuries on May 1, 2013. Krista, who remarried a service member, had emptied the chests of their contents for the move but noticed they were missing as soon as the truck was emptied.

Her attempts to locate them through the moving company were fruitless. She took to Facebook in the hope that someone may have gotten them in their shipment. Then, Military.com ran an article with the information, bringing the story to more people. A friend saw the post and had a contact at U.S. Transportation Command. The chests were located within 24 hours and delivered shortly thereafter.

The power of social media helped Anderson find her valuable items, and it can help others find their things as well.

Just as Anderson took to the internet to find her lost items, military spouses and service members post in the Lost During My PCS Facebook group — as well as in local installation groups — in attempts to find their items.

By sharing the information on when and from where items were packed, which company transported them and a description, group members have helped recover some lost items. There are more than 33,000 members in the group, and that number grows each time PCS season gets closer.

For some items, finding a replacement isn’t impossible; it’s just time consuming. For example, if a collection of coins or old unit patches goes missing, there’s a decent chance you can find replacements. One of your options may involve reaching out to the units or coworkers where the coin or patch was from and asking whether they have extras. You also can find almost anything on eBay, including military coins.

The vast military spouse network can help you find almost anything, including valuable items that you want to replace. Don’t hesitate to reach out to any and all groups. Almost every military family has lost something of value in a move, and if they can help, they will.