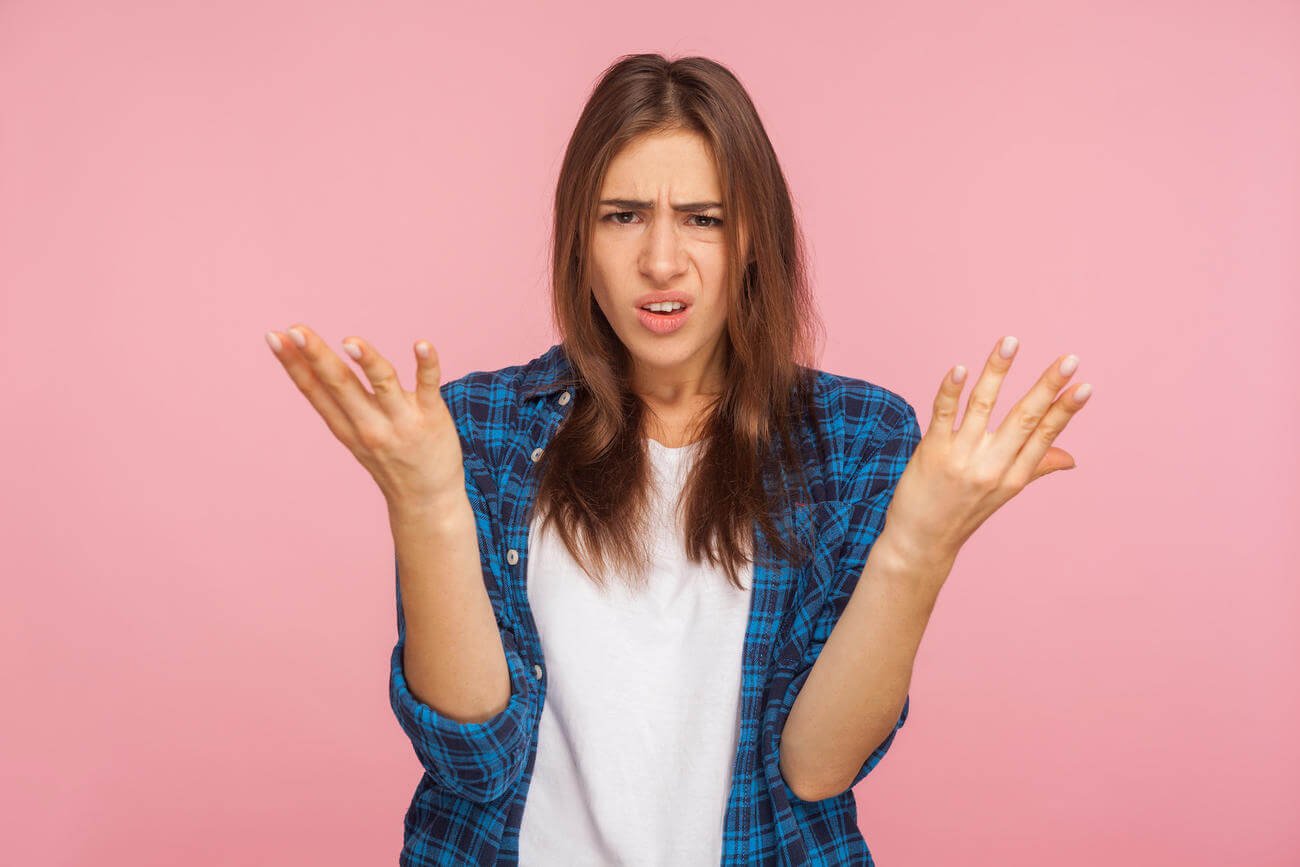 After living life as a military child, I was done with the dog and pony show. I was ready for civilian life and told myself that “I could NEVER be a military spouse.”

I didn’t want to have the military dictate where I lived or experience the roller coaster life that a military spouse endures. I saw it all with my mom. Well, I’d be lying if to say that I didn’t have a weakness for a man in a uniform, but I kept myself from falling head over heels. Then, I met my husband.

Everything just went out the window because I fell in love.

Forget life as I knew it…it wouldn’t be right to continue my life without him in it.

I think that’s my ultimate response to all the military life naysayers. The transient, move here, there and everywhere life is worth every minute (even the moments apart) because I have a life with my husband. It’s worth every up and down on that wild and crazy roller coaster and I wouldn’t trade it all for the world.

My civilian friends think I’m nuts, for sure, but they all admit that having a relationship with someone in the military isn’t right for them.

How would you react if a civilian told you, “I could never be a military spouse?”

NextGen MilSpouse managing editor, Michelle Volkmann mentioned on Facebook that she received the “I could never be a military spouse” response from a potential civilian friend, who continued to say that moving all the time sounds awful.

OK, moving a lot can suck. But, what challenges us makes us stronger, right? I loved reading through the responses by the NextGen community. A lot of you seemed to be on the same page as me. Before we became military spouses, we didn’t think the lifestyle would be for us. Until we met our spouses.

Others took another approach by providing a clever response back. I’ve rounded up a couple that gave me a good laugh!

1. “I could never marry a CIVILIAN! They’re so out of shape and undisciplined! I don’t know how you do it?”

2. “I agree. You could never be a military spouse.”

3. “Pat her on the head, tell her it’s only for the strong… and then start telling her about all the great stuff you have done somewhere else.”

4. “Well good thing you aren’t!” Some people you just have to giggle at and take what they say with a grain of salt.

5. “It takes a special person to marry a HERO.”

6. “I would hate to stay in the same place with the same people how depressing and boring would THAT be!”

Really! Life would be a bit mundane without short order PCSing.

7. “Good thing she didn’t marry someone in the military. People always say that when it’s something they are afraid of. Takes a strong woman to lead the life we do.”

For real. I always commended my mother for her courage and passion in her marriage and I only hope to have as much guts as she does.

Then, some of the responses were telling it as it is. Moving DOES provide wonderful experiences and a chance to explore an area that is unfamiliar to you. Even though it can bring the stress of moving, a whole new world is opened up to us!

8. “It’s not for everyone but you do get to travel the world. I have good friends all over the globe and have been able to see and do things I never thought I would be able to do. There are downfalls of starting over every few years but I consider it an adventure. Plus, the military moves you. I don’t have to pack one box if I don’t want to!”

9. “Yeah, it’s difficult, but it’s an adventure because it is. I personally don’t mind the moving because I start to feel ‘stuck’ and in a rut when I am somewhere for too long.”

10. “I have friends that have never lived anywhere else but their hometowns, it works for them. I enjoyed my time as a military spouse and the many different places but I’m glad we bought a house and have set roots down for our next adventures.”

11. “I can’t imagine staying in the same place all the time. I would hate that. I would feel trapped. I love traveling and experiencing new places and constantly being exposed to new things. I can’t imagine never doing that.”

© Copyright 2021 NextGen Military Spouse. All rights reserved. This material may not be published, broadcast, rewritten or redistributed.