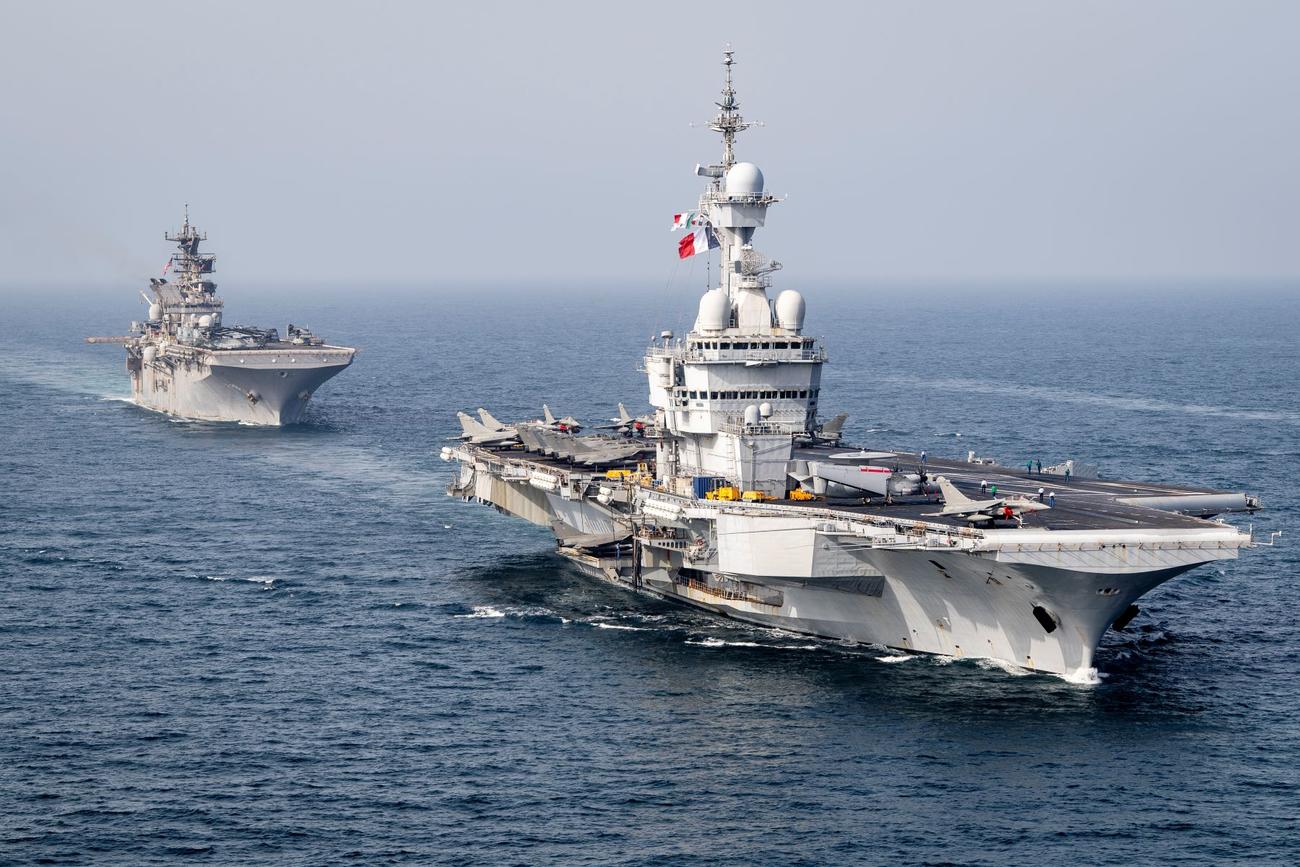 DUBAI, United Arab Emirates — The U.S. Navy said Sunday it will hold a major naval exercise alongside Belgium, France and Japan in the Mideast amid tensions over Iran’s nuclear program in the region.

The Group Arabian Sea Warfare Exercise will see ships from the four countries conduct drills in the Arabian Sea and the Gulf of Oman. Ships involved include the French aircraft carrier Charles de Gaulle, as well as the amphibious assault ship USS Makin Island.

The Belgian frigate HNLMS Leopold I and the Japanese destroyer JS Ariake also will take part, as well as aircraft from the four nations.

The drill comes as Iran has abandoned all limits of its 2015 nuclear deal with world powers in the wake of then-President Donald Trump’s 2018 decision to unilaterally withdraw from the accord.

President Joe Biden has expressed a desire to return to the deal if Iran honors the deal’s limits on its nuclear program. However, tensions remain high after militias in Iraq — likely backed by Iran — continue to target American interests.

Biden last month launched an airstrike just over the border into Syria in retaliation, joining every American president from Ronald Reagan onward who has ordered a bombardment of countries in the Middle East.

There was no immediate reaction from Iran to the naval drill.