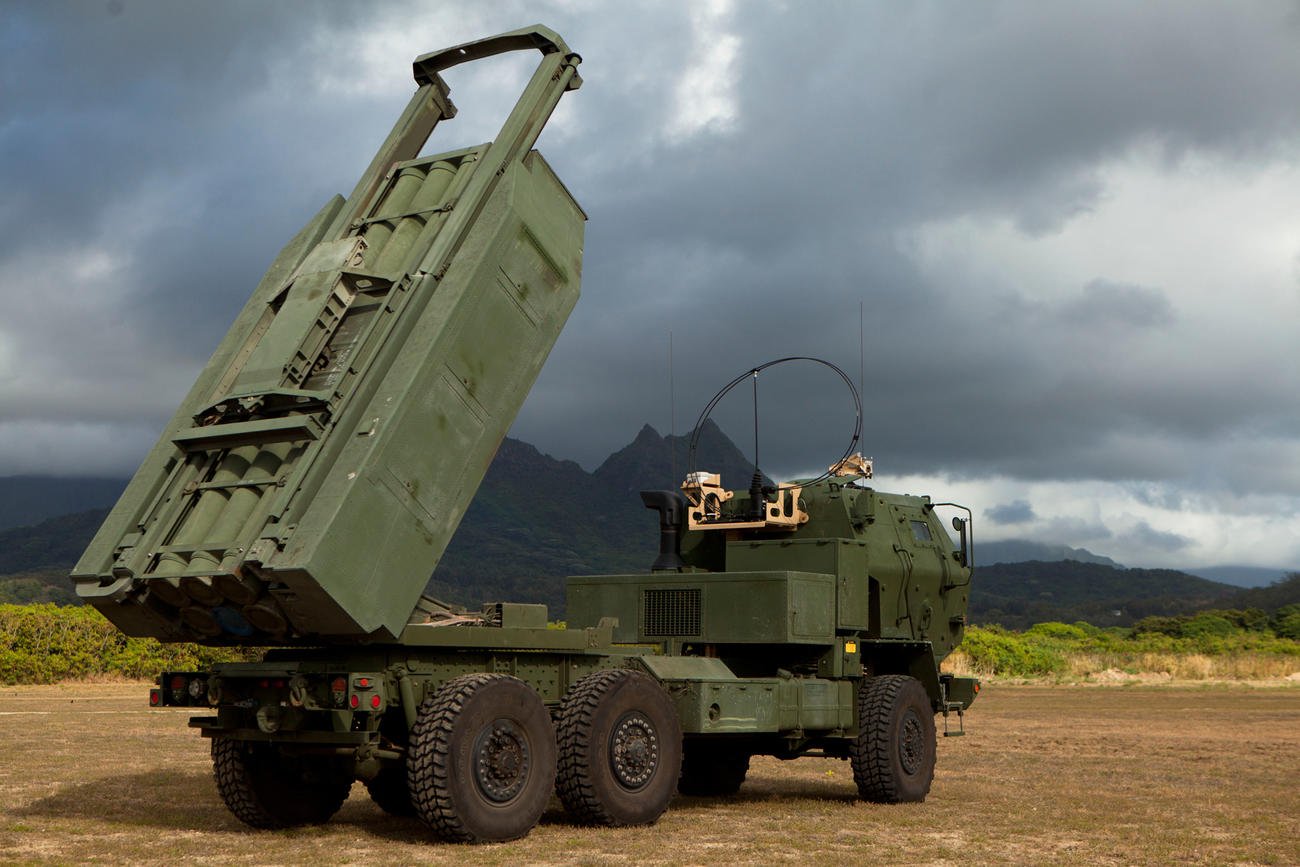 The Marine Corps requested $125 million in 2021 to buy nearly 50 Tomahawk missiles the service could launch from land. Congress ultimately did not fund the move.

“I would say continuing to cut that in the hope for some future capability is not meeting the time-needs that we have to address Chinese threats … in theater right now,” Davidson said. “And it undermines our deterrence.”

The Marine Corps wants the ability to fire anti-ship missiles from unmanned vehicles ashore. They call the vehicle a ROGUE — or remotely operated ground unit expeditionary — fires vehicle. The plan is to base the vehicle on the existing Joint Light Tactical Vehicle frame and equip it with a launcher system.

Davidson warned in multiple hearings this week that China’s military investments could leave the U.S. outmatched in the region by 2026.

“I cannot, for the life of me, understand some of the capabilities that they’re putting in the field, unless it is an aggressive posture,” he said. “And frankly, I think they’ve told us that with their ambition to supplant the rules-based international order and replace it with one with Chinese characteristics, which they said they intend to do by mid-century.”

More long-range fires capabilities, he added, will be crucial to allowing American ships and military aircraft to maneuver more freely.

“We want to make our adversaries work harder to find our stuff and to defend against it,” Davidson said. “That’s what deterrence is about. It’s imposing costs.”

Marine Corps Commandant Gen. David Berger wrote in his planning guidance after becoming the service’s top general that once Marines get ashore, they’ll have to “contribute to all domain access, deterrence, sea control, and power projection.” His follow-on plan for the Marine Corps to be ready to take on a peer adversary in the next decade says the service will invest in additional rocket artillery batteries.

“This investment provides the basis, over time,” Berger wrote, “for generating one of the fundamental requirements for deterrence, and ultimately successful naval campaigns — long-range, precision expeditionary anti-ship missile fires.”

Berger said last month during a virtual conference on expeditionary warfare that he takes responsibility for not securing the funding needed for anti-ship missiles.

“We lost time in development and experimentation due to lack of funding for some long-range precision fires capabilities because of cuts — and that’s on me,” he said. ” I have to do a better job with key members on the Hill to reassure them that this is the necessary direction for the future of the Marine Corps.”