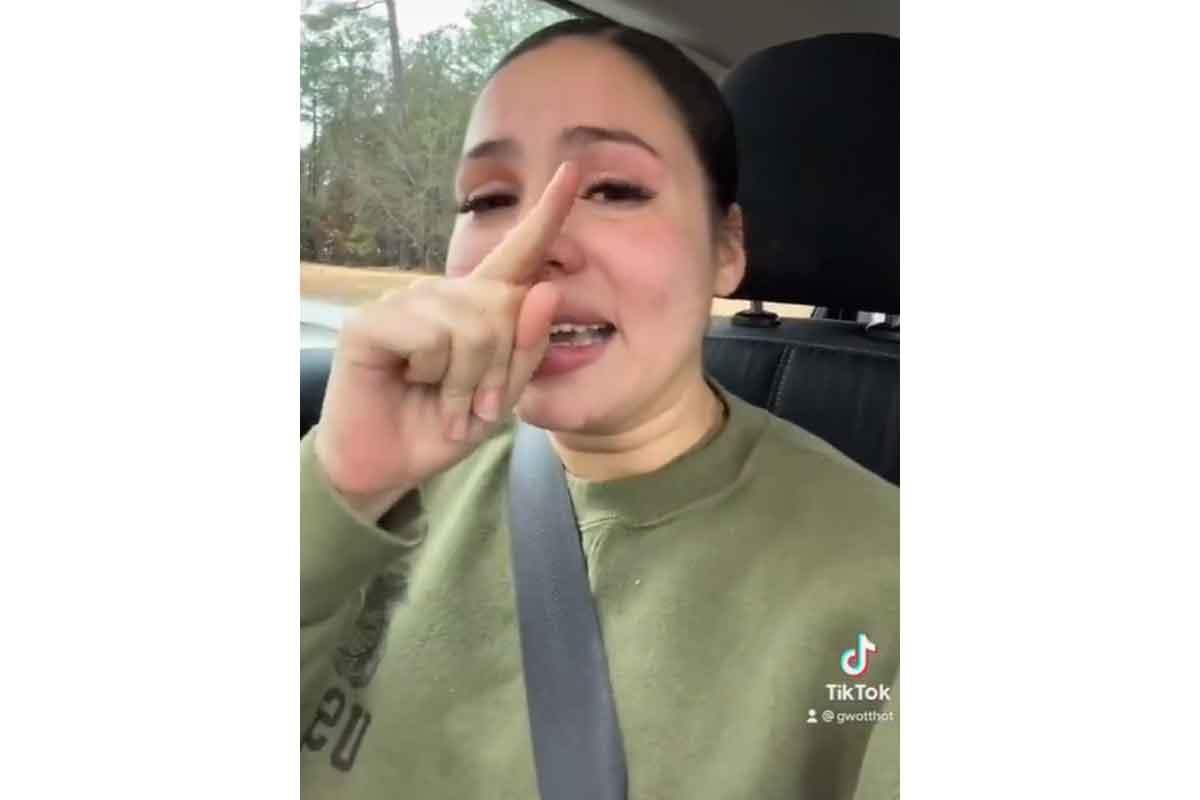 Marine leaders on Friday met with a woman who appeared in a now-viral TikTok video complaining that a general officer was allowing a man who admitted to mistreating her a chance to remain in uniform, officials said in a statement.

Officials with II Marine Expeditionary Force provided few details about the case, saying only that the video “refers to an allegation of misconduct regarding the wrongful appropriation and distribution of personal information.”

“The current administrative separation process for the accused perpetrator mentioned in the video is ongoing,” Capt. Angelica Sposato, a spokeswoman for II MEF, said Friday. “The Marine in the video is safe and has been afforded the opportunity to meet with senior representatives in her command.”

The video, first posted Thursday on the social media site TikTok and later shared on Twitter, was viewed by the Defense Department’s most senior leaders. Defense Secretary Lloyd Austin called the video “deeply disturbing” during a press conference Friday.

“We have to get the facts, we have to understand what just happened,” Austin said. “Let me also say that I care about each and every one of our troops, and certainly I’m going to ask that her chain of command makes sure that someone is looking out after her needs and make sure that we’re taking care of her.”

The video shows a woman in uniform crying as she reacts to finding out another Marine she claimed admitted to sexual misconduct against her would be allowed to remain in the Corps.

“This is exactly why … females in the military f—ing kill themselves,” the woman yells through her tears.

Sposato, who said the Marine accused of misconduct is facing administrative separation, did not provide a timeline on when the process is expected to be complete.

“The Marine Corps and the Nation expect the highest standards of conduct from Marines and Sailors,” she said. “Those who do not uphold these standards will be held accountable in accordance with Marine Corps and Department of Defense policy. We take all allegations of prohibited conduct and activities seriously to ensure our people are fully supported with appropriate resources specific to the nature of an incident.”

Austin has made dealing with the military’s sexual assault and harassment problems a top priority. Last month, he ordered top defense leaders to report to him on the programs in place to combat the problem, along with proof to show they’re working.

The Marine Corps, Sposato said, is committed to maintaining a culture of dignity, respect, fairness and trust.