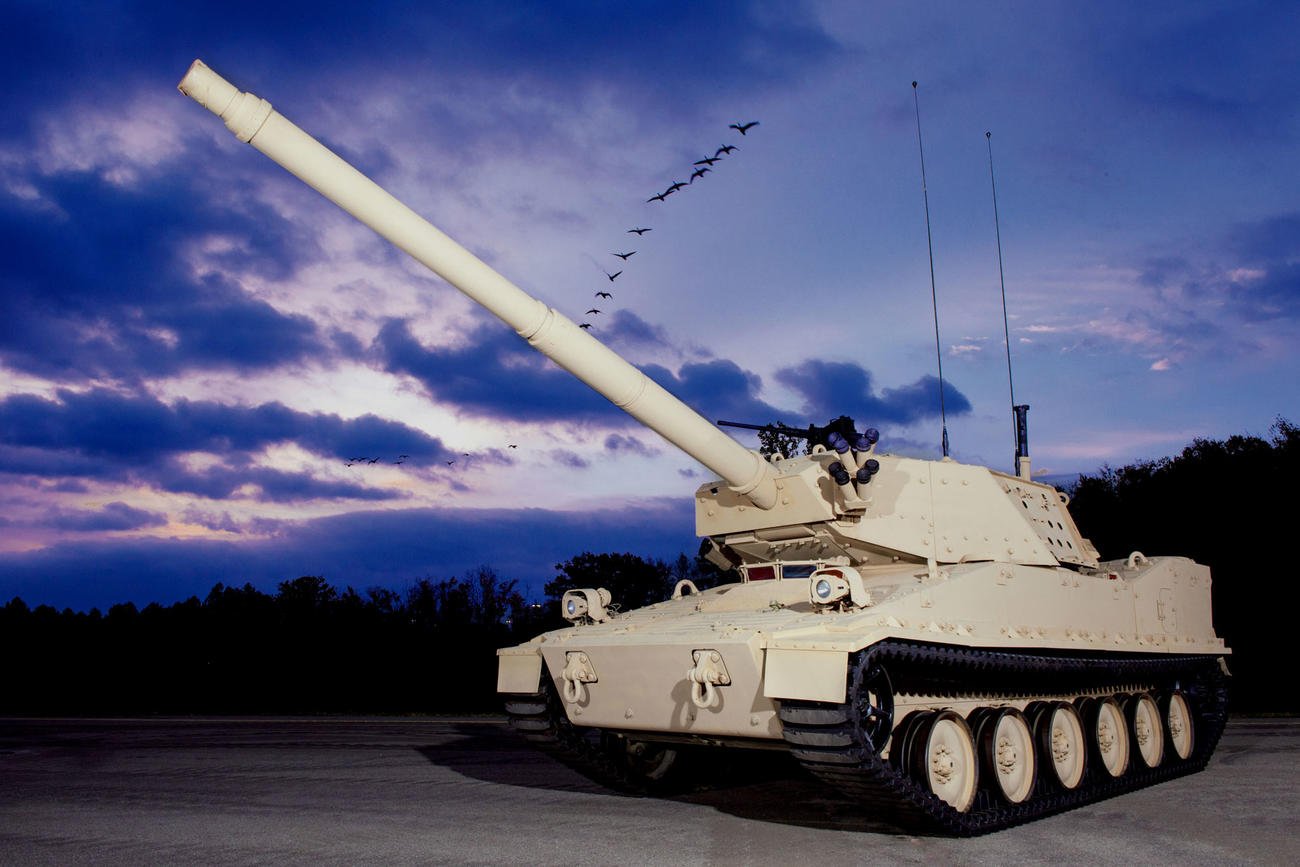 Program Executive Office for Ground Combat Systems released a market survey Friday afternoon under the Mobile Protected Firepower, or MPF, program to find companies able to manufacture hundreds of these highly mobile, light armored vehicles, according to the document, released on the U.S. federal contracting website.

Read Next: Navy Reports 3 New COVID-19 Cases on Carrier that Had Massive 2020 Outbreak

The Army kicked off the MPF program in December 2018 by awarding contracts to General Dynamics Land Systems Inc. and BAE Systems Land & Armaments LP to produce early prototypes. The two companies will build 12 prototypes each for testing; the goal is to select a winner by fiscal 2022 and begin fielding the first of 504 of these lightweight tanks in fiscal 2025.

The market survey is to gauge the number of companies that currently have the capability to “manufacture future additional quantities” of production-level MPF vehicles under a low-rate initial production, or LRIP, contract, according to the document.

The MPF is planned as a tracked vehicle with a minimum crew consisting of a commander, gunner and driver, according to the document. It will be designed to protect the crew from small-arms fire, overhead artillery blasts, underbelly mine detonations and side improvised explosive device explosions, the document states.

Army requirements call for the MPF to be armed with a 105mm, or possibly a 120mm, cannon to engage hardened targets at long range.

The market survey is also designed to find out whether the manufacturing firms can provide two years of support for engineering, technical and logistical services for the LRIP contract, according to the document.

Interested companies responding to the March 11 deadline must be able to provide evidence of their proven abilities to produce this tracked armored vehicle, the document states.

The MPF concept emerged several years ago when maneuver leaders started calling for a lightweight, armored platform armed with a large enough cannon to destroy enemy armor for light infantry forces. The idea was to field it to airborne units for forced-entry operations.

But the MPF will not be air-droppable. The current plan is to have Air Force C-17 Globemasters carry two MPFs each and deliver them after an airfield has been secured.

Airborne and other light infantry units can be used to seize airfields as an entry point for heavier follow-on forces, but they lack the staying power of Stryker and mechanized infantry.

The 82nd Airborne Division was equipped with the M551 Sheridan Armored Reconnaissance Airborne Assault Vehicle until the mid-1990s. Developed during the Vietnam War, the Sheridan resembled a light tank and featured a 152mm main gun capable of firing standard ammunition or the MGM-51 Shillelagh anti-tank missile.