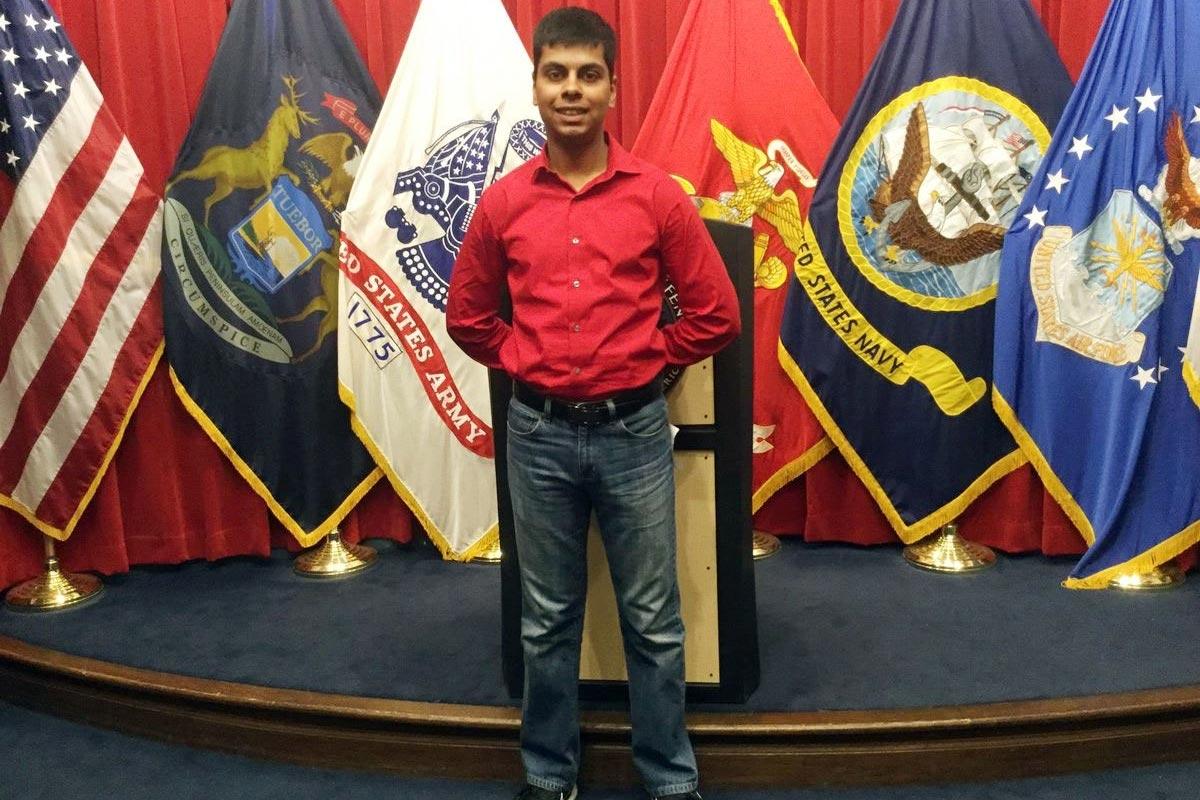 An entertainment studio has reportedly acquired the rights of a 2017 story from The New York Times Magazine that details the life and hazing death of a 20-year-old Marine recruit.

The Los Angeles-based 101 Studios acquired the article about Marine Corps Recruit Raheel Siddiqui, entertainment news site Deadline reported last week. The article will be used “as source material for a scripted limited series produced by 101 Studios,” according to the outlet.

“We feel privileged to have the opportunity to tell this story,” David Glasser, 101 Studios’ CEO, told Deadline. “Raheel’s death was tragic and his family’s loss is immeasurable, but his death has revealed he is not the only victim. We intend to further explore the brutal hazing and torture that has riddled Parris Island for decades and tell the stories of the other victims who have silently suffered.”

Read Next: Tiny Drones Are the Biggest Threat in the Middle East Since IEDs, Top General Says

Siddiqui died at Marine Corps Recruit Depot Parris Island in South Carolina just days after arriving to train there. He fell nearly 40 feet to his death in a barracks stairwell, and investigators uncovered troubling examples of misconduct among drill instructors at the recruit depot.

That included Siddiqui’s drill instructor, who prosecutors said in 2017 targeted Muslim recruits. The drill instructor ordered one Muslim recruit into an industrial dryer and then turned it on. He also slapped Siddiqui after the recruit collapsed during training. That was just before Siddiqui got up, ran and jumped over a railing, falling to his death.

The Marine Corps ruled Siddiqui’s death a suicide. His family has disputed the finding.

According to Deadline, the show will chronicle the traumatic moments leading up to Siddiqui’s fall while also uncovering the culture of abuse that has plagued Parris Island. The Times reported that there were two dozen hazing complaints filed at the recruit depot between 2014 and 2017, half of which were substantiated.

Military.com uncovered this week that in the year after Siddiqui’s death at boot camp, close to 90% of hazing claims made across the military occurred in the Marine Corps. The data shows that 256 of the 291 total hazing complaints that year were made against Marines. More than 90 of those complaints were substantiated.

WWII Veteran Wants to Be Buried in Uniform, so She Made One
How to Avoid Roadblocks in the Enlistment Process