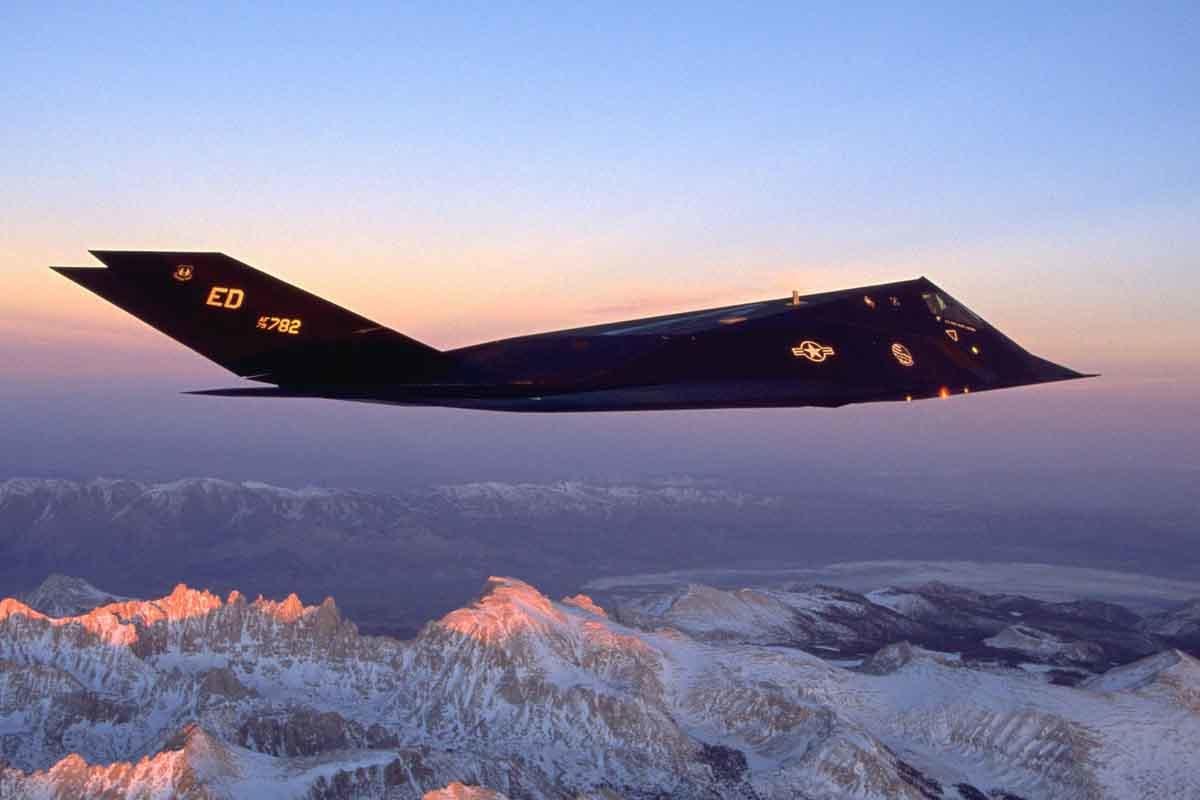 When Lt. Col. Darrell Patrick “Dale” Zelko was shot down over the former Yugolavia in 1999, he performed a nearly textbook evasion until Air Force Combat Search and Rescue could come and pull him out of the crash zone.

After his F-117 Nighthawk was hit, he ejected and fell to Earth, even imagining that he was sitting across from the surface-to-air officer who shot him down, telling him, “Real nice shot!”

But he never imagined that they would become great friends in the years to come.

On March 27, 1999, Zeiko was flying toward a target in Serbia as part of NATO’s Operation Allied Force, a “humanitarian intervention” intended to protect ethnic Albanians and other targets of ethnic cleansing. He was headed for a “heavily defended” target in the Serbian capital of Belgrade, which was protected by an advanced, Russian-made integrated air defense system.

To make matters worse, the weather was working against him. Only the “stealth” planes, F-117 Nighthawks and B-2 Spirit bombers, were operating that night. There were no EA-6B Prowlers flying to jam radar detection equipment and no F-16 Fighting Falcons available to hit surface-to-air missile, or SAM, batteries.

“Even before stepping to the aircraft from my squadron life support shop, I had had a deep feeling and sense that if any night was particularly suitable for my aircraft being shot down, that this was it,” Zeiko told a Holloman Air Force Base newsletter. “The information coming over the

radio during ingress simply increased my gut feeling that something bad was very likely to happen this night. So when it happened, it didn’t surprise me at all. As a matter of fact, I watched it happen!”

On the ground, Serbian SAM commander Zoltan Dani was struggling with problems of his own. His S-125 Neva/Pechora surface-to-air missile command was nearly 40 years out of date by then, and his range was purposely limited. He could operate the radar for only 20 seconds at a time to avoid being targeted by anti-radar missiles.

To get around this, he would keep his missiles on the move as he watched for incoming aircraft, and he altered the equipment so it could detect planes beyond the missiles’ normal operation capacity. So when Zeiko’s F-117 came into range at 8:15 p.m. local time, Dani detected it and ordered the missiles to fire.

Zeiko saw two of them. The first was so close, he was surprised its proximity fuse didn’t ignite. The second one did just that, exploding and pushing his Nighthawk into a roll of seven (or more) negative G-forces.

The only part of the missile strike Zeiko doesn’t remember is finding and pulling the ejection seat handle. The next thing he recalls is seeing the cockpit falling away. Only 1.4 seconds elapsed from his pulling the handle to the parachute fully inflating. To him, it seemed like hours, he said. He remembers thinking about his mother, his daughter and even the enemy.

“Another thought that came to my mind had me imagining standing next to the Serbian SAM operator, enjoying a light conversation and congratulating him, ‘Real nice shot!'” Zeiko said.

Back on the ground, Dani and the Serbians were elated.

“When it hit, it felt very, very good. Like scoring the winning goal in a football match,” Dani told the BBC years later.

Dani’s missile brigade was also the unit that shot down then-Lt. Col. David Goldfein, who would later become the U.S. Air Force chief of staff in 2016.

As he parachuted down, Zeiko radioed his position on the search-and-rescue frequency, knowing the Serbs would soon come looking for him. Temperatures were just above freezing as he touched down and immediately buried most of his equipment. He covered himself in dirt and hid in an irrigation ditch. The Serbs reached the location within 15 minutes, and he watched as they searched for him.

After an hour, he was able to give his GPS coordinates to the Air Force search-and-rescue teams, but the Serbs had brought out dogs to help look for the downed pilot. After a close call, they moved on, and CSAR was able to swoop in to retrieve him. It was a tense eight hours from Zeiko pulling the ejection handle to Air Force pararescue teams arriving on scene.

Years later, Dani’s son Atila was watching a documentary about his father when a story about Zeiko came up. Atila suggested that his father reach out to Zeiko, and he did so through the U.S. Air Force.

“As soon as I read the idea of meeting the man who shot me down, my immediate reaction was: Yes, absolutely — and I became obsessed with the idea,” Zeiko said. “I felt I had to connect deeply and personally with this person and the Serbian people. It became a mission of passion for me.”

The two exchanged letters for years before meeting in 2011. The same filmmaker who made the documentary about Dani, Zeljko Mirkovic, returned to document the two former adversaries meeting each other and their respective families over coffee and apple strudel. His film about the reunion is called “The Second Meeting.” The families also reunited for the film’s premiere in 2013, hoping that it would be received as a message of tolerance and understanding.

“I had a question from the audience at the Belgrade premiere,” Zeiko said. “‘After developing a real personal relationship between the families, could you go back in a combat machine against Serbia?’ I said absolutely not; that would be impossible. You can no longer remove the human element from it.”