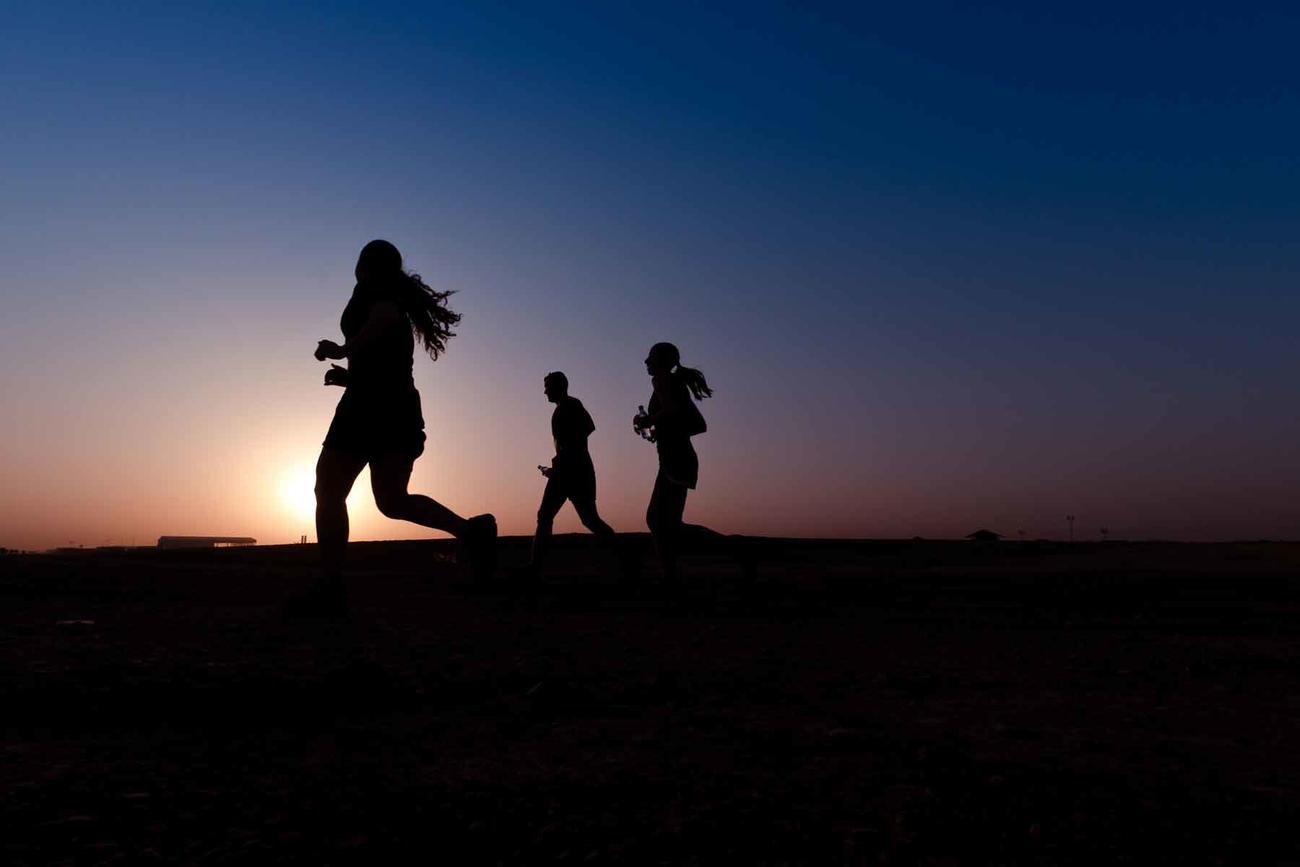 In the wake of a Military.com report about Marines who faced career consequences tied to pregnancy and motherhood, the service has announced a policy change allowing new mothers more time to recover.

The Marine Corps is extending the time new moms are exempted from fitness tests and body composition rules from nine months to 12, officials announced Monday. The move was authorized by Lt. Gen. Lewis Craparotta, the head of Training and Education Command, which oversees the service’s fitness policies.

“Based on recent medical studies, the Marine Corps and the Department of the Navy‘s Bureau of Medicine and Surgery recognize that PT activity during pregnancy and postpartum periods has proven benefits with minimal risk for most women,” the general wrote. “[However] because each pregnancy is a very personal experience, pregnant and postpartum Marines must always first consult with a health care provider before conducting physical activity.”

The Marine Corps is the second service to extend a year-long grace period to new mothers. The Air Force announced in 2015 that women would have 12 months before being required to take fitness assessments following the birth of a child.

The Navy gives sailors who have given birth nine months before they’re required to complete fitness tests. Postpartum soldiers are exempt from the Army Physical Fitness test during the six months they’re assigned to the service’s Pregnancy Postpartum Physical Training Program.

Military.com detailed the plight of two of those Marines late last month. One of them, Gunnery Sgt. Julianna Pinder, will leave the Marine Corps this week after 16 years in uniform. Pinder received an adverse fitness report after being put on the Body Composition Program, or BCP, when she fell outside weight standards following the 2016 birth of her second child.

Doctors recommended Pinder eat a high-calorie diet and exercise less so she could produce more breast milk for her baby, who was suffering from health problems. She communicated the issues to her chain of command, but was still assigned to the BCP.

Pinder sought to have her reenlistment denial reconsidered so she could finish out her career, but help never came. She’s now hoping to join the Army so she can continue serving.

“I had to make the conscious and correct decision to put my daughter’s health above my weight loss,” Pinder wrote in a three-page letter requesting to have her reenlistment denial reconsidered. “… Now that choice is costing me my career.”

Marines can’t be placed in the BCP until at least one year after giving birth, according to the new rules. Any postpartum Marine who had a baby between nine and 12 months ago who has already been assigned to the BCP “shall be removed and reevaluated,” the message states.

“Any Marine who completed their postpartum recovery period within the last three months leading up to the publication of this [message] and received an adverse fitness report due to being assigned to the BCP may seek relief by petitioning the Performance Evaluation Review Board,” it adds.

The Marine Corps is releasing a guidebook and a shorter handbook to assist pregnant and postpartum Marines in developing physical training programs.

Related: These Marines Devoted Their Lives to the Corps. Then They Were Singled Out for Having Children

Naval Academy Grads Hope to Walk on the Moon with NASA Team
PT Test Season Is Coming Soon, So Get Started Now