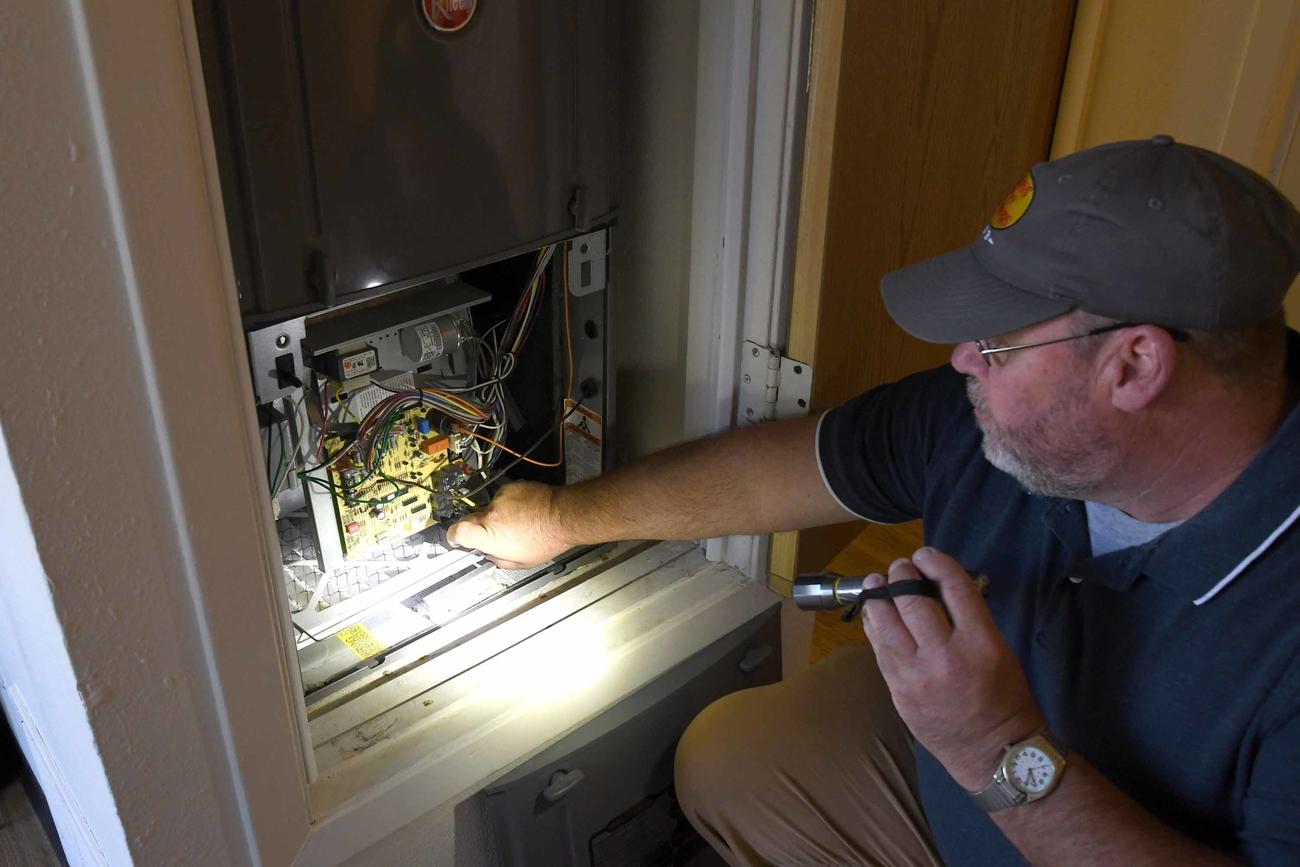 The U.S. Army announced a $1.1 billion deal with a private management firm to provide private funds to improve housing conditions for thousands of soldiers and their families at six of the service’s installations.

The service approved the Jan. 5 deal with Lendlease, a company that has partnered with it to own and operate housing on multiple bases, according to an Army news release. The private-sector funding will allow Lendlease to accelerate its previously planned sustainment program at Army installations by more than 10 years.

The deal is the latest effort to improve housing after a 2018 scandal revealed that many military families experienced dangerous living conditions — including mold, lead paint, faulty wiring and vermin problems — in privately managed military homes.

“Under the guidance of Army senior leaders to ensure readiness of our force and quality of life for soldiers and their families, we have reached an extraordinary milestone with Lendlease,” Gen. Ed Daly, head of Army Materiel Command, said in the release. “This additional investment will go a long way in improving the quality of homes for soldiers and their families.”

Lendlease owns and operates a large number of military housing units, including more than 26,000 Army homes, and is one of the Army’s seven major private housing partners, according to the release.

The deal will accelerate “significant improvements” to 12,000 existing homes on Fort Campbell and Fort Knox, Kentucky; Fort Wainwright, Alaska; Fort Drum, New York; and Army housing on Oahu, Hawaii. But a “significant portion” of the total investment will be given to Fort Hood, Texas, one of the Army’s largest installations, according to the release.

The deal will also pay for the construction of more than 1,200 new homes on Hood, Campbell, Knox and Wainwright, the release adds.

The Army has already approved the efforts of other privatized housing companies to attract additional private-sector funding for the renovation of more than 3,500 homes and total replacement of more than 800 other homes, according to the release.

“We are getting in front of housing issues,” Daly said. “Commanders at all levels are engaged. Our leaders and housing staffs continue to address problems quickly … and we are seeing significant results.”