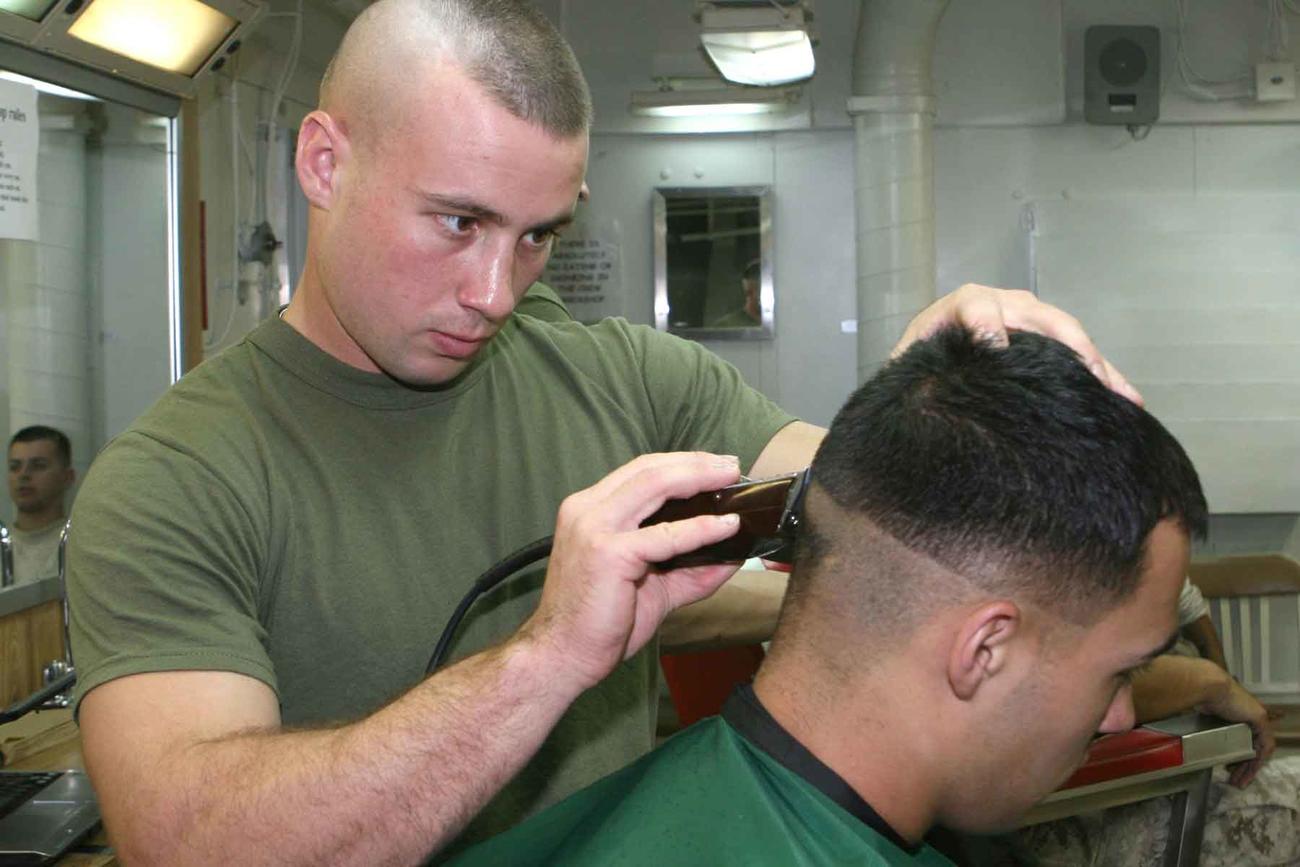 Marines could be the next service members to see new hairstyles and other grooming standards approved for wear.

The Marine Corps is currently reviewing its grooming regulations, said Capt. Joe Butterfield, a Marine spokesman at the Pentagon. Those regulations cover everything from hair length and styles to tattoo policies, facial hair standards for men, and makeup rules for women.

Marine officials declined to comment on when the review is expected to be complete or what changes could result. Former Defense Secretary Mark Esper in July directed each of the military services to review their appearance standards and policies for racial bias.

The Marine Corps is known for upholding strict grooming standards — a topic that drew scrutiny when photos and videos showed leathernecks waiting in long lines to get haircuts during the global pandemic. The defense secretary and a lawmaker pressed Commandant Gen. David Berger to relax some grooming standards during the beginning of the pandemic to help prevent the spread of COVID-19, the illness caused by the new coronavirus.

The Army announced several significant changes to its hair and grooming standards Tuesday, including long ponytails and buzz cuts for women. Many of the changes affect Black women more than other soldiers.

Some of the newly approved hairstyles are designed to help prevent hair loss in Black women, Army officials told reporters this week. Now-retired Marine Commandant Gen. Robert Neller in 2015 approved locks and twists for female Marines after a staff sergeant wrote about the psychological effects and financial costs the existing hair regs had on Black women.

Days before the Army announced its changes to grooming standards, the Air Force also approved several new hairstyles for female airmen. Braids and some ponytails will be allowed, starting in February.

The Marine Corps is the only military branch that doesn’t currently allow women to wear ponytails. The Navy approved them in 2018.