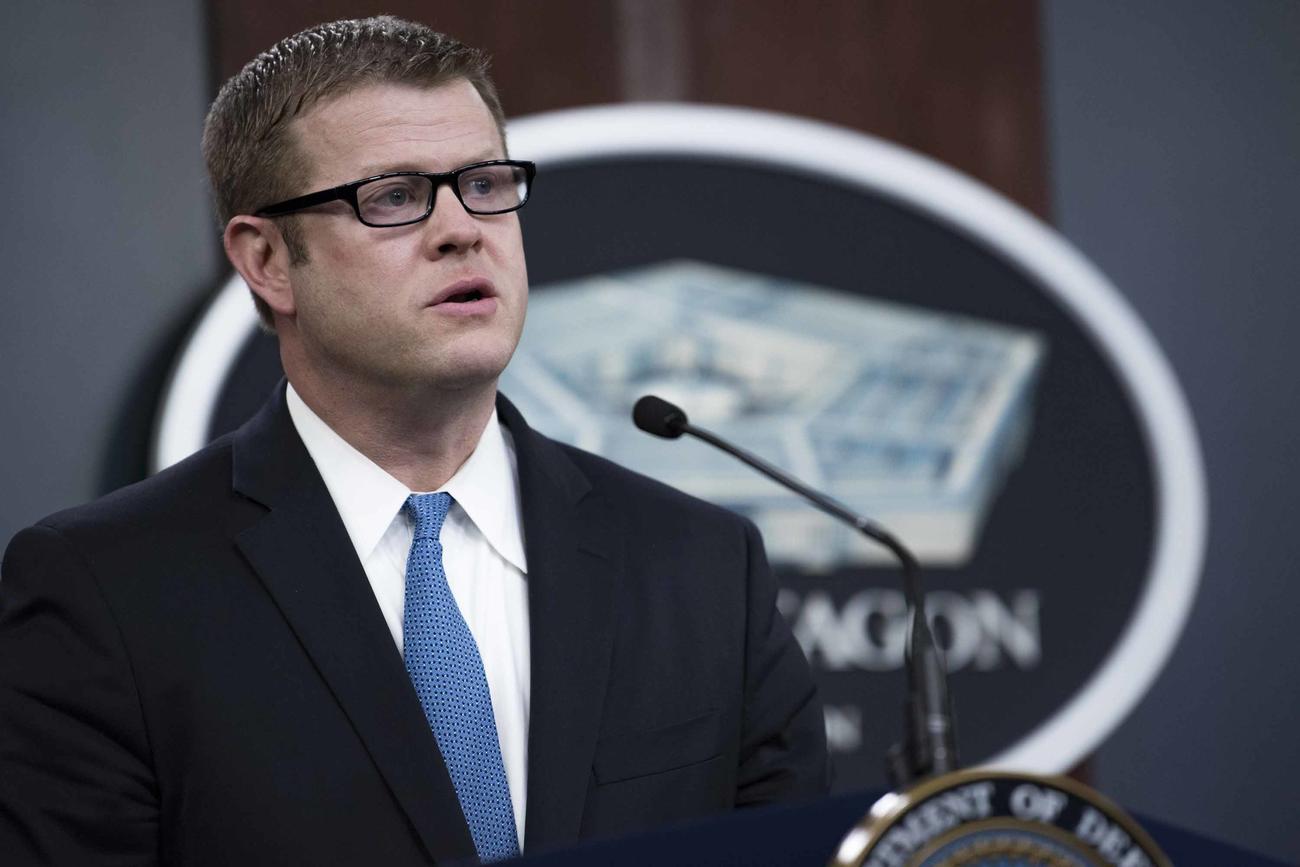 The Army‘s chief of staff announced Tuesday that the service’s top civilian leader will leave his post at noon Wednesday as President-elect Joe Biden is sworn into office.

“Secretary Ryan McCarthy is the best of the best; he’s been a great boss, a great leader, a great partner,” Gen. James McConville said Tuesday at an Association of the United States Army event.

John Whitley, the assistant secretary of the Army for financial management and comptroller, will serve as the acting secretary of the service until the Senate confirms a candidate to take over.

The secretary’s office did not respond immediately to a request for comment from Military.com.

McCarthy, a former Army Ranger, took over as secretary in late September 2019 and steered the service through one of the most challenging years in its history as it responded to tensions with Iran, the COVID-19 pandemic and racial civil unrest that threatened Washington, D.C., after the death of George Floyd, a Black man, in the custody of Minneapolis police.

McCarthy also guided the Army through the tragic murder of Spc. Vanessa Guillen at Fort Hood, Texas, and an independent review that revealed deep leadership failures relating to sexual assault and sexual harassment at the base.

In the early days of 2021, McCarthy’s leadership was tested again as hundreds of rioters protesting the results of the Nov. 3 presidential election stormed the U.S. Capitol; that resulted in thousands of National Guard members being rushed to D.C. to help reinforce security in the city.

“When I look at leaders, we often look at — are they competent, are they committed? And he absolutely is both of those. But what distinguishes [him] as a leader is his character and the fact that he cares more than anyone else that I have ever seen,” McConville said. “He has always done the right thing the right way and, during these last 18 months, at times that can be very, very challenging.”

McConville added that McCarthy has “always cared about our soldiers, our families, our civilians and our soldiers for life, and he’s been totally committed to taking care of them and that is, quite frankly, why people [are] our No. 1 priority.”

McConville welcomed Whitley, whom he described as a “very capable leader.”

Whitley, who served in the Army’s 2nd Battalion, 75th Ranger Regiment, has been in his current post since September 2018. Previously, he served as a senior fellow at the Institute for Defense Analyses, according to his Army bio. The Florida native earned a Bachelor of Science degree at Virginia Polytechnic Institute and State University, and a Ph.D. in economics at the University of Chicago.

He previously served as a health care analyst at the Military Compensation and Retirement Modernization Commission and as an adjunct professor at the Trachtenberg School of Public Policy and Public Administration at George Washington University.

Whitley also served as director of program analysis and evaluation at the Department of Homeland Security and as an operations research analyst within the Defense Department’s Office of Cost Assessment and Program Evaluation. He has also worked as an assistant professor of economics at the University of Adelaide in Australia.

Ask Stew: How to Prepare for the Run That Comes After the PT Test
Former Sailor-Turned-‘QAnon Shaman’ Wants Pardon from Trump After Capitol Siege