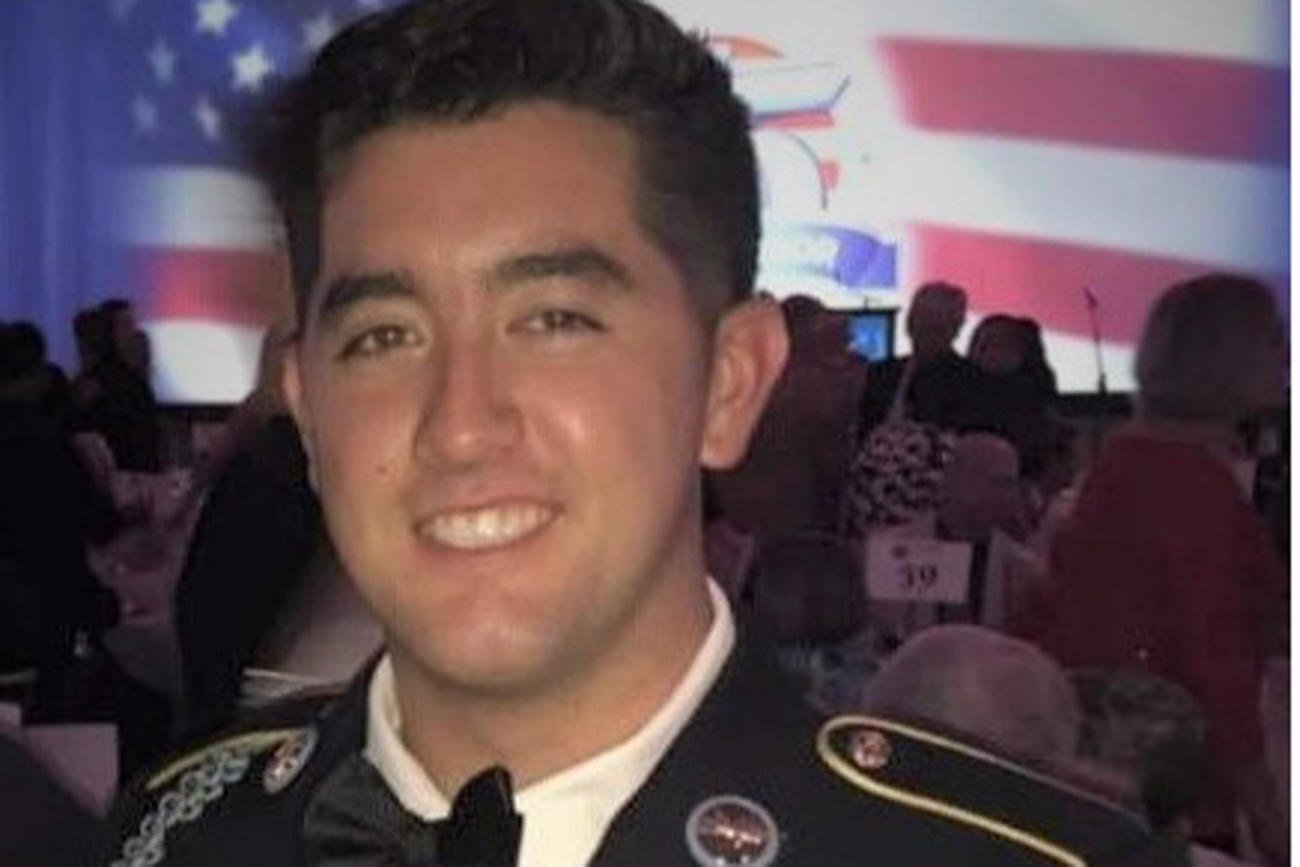 Fort Bliss officials did not release any information about the circumstances around Bailey’s death, citing a continuing investigation.

The 27-year-old native of Haiku, Hawaii joined the Army in January 2013. Bailey, an infantryman specializing in mortar weapon systems, arrived at Fort Bliss in March 2019, according to the release.

“We are deeply saddened about the loss of such a bright and talented NCO,” Capt. Kristopher Italiano, commander of Headquarters Company Commander, 4th Battalion, 70th Armored Regiment, said in the release.

“Staff Sgt. Bailey was above all else, a genuine and incredibly caring person. He was a member of our family. His kindness and compassion toward his fellow soldiers extended well beyond the scope of his daily duties as a mortar platoon sergeant.”

What Happens When a Military Member Hits a Jackpot?
Diary Shows How Quest for Love Landed Navy Vet in Iran Jail