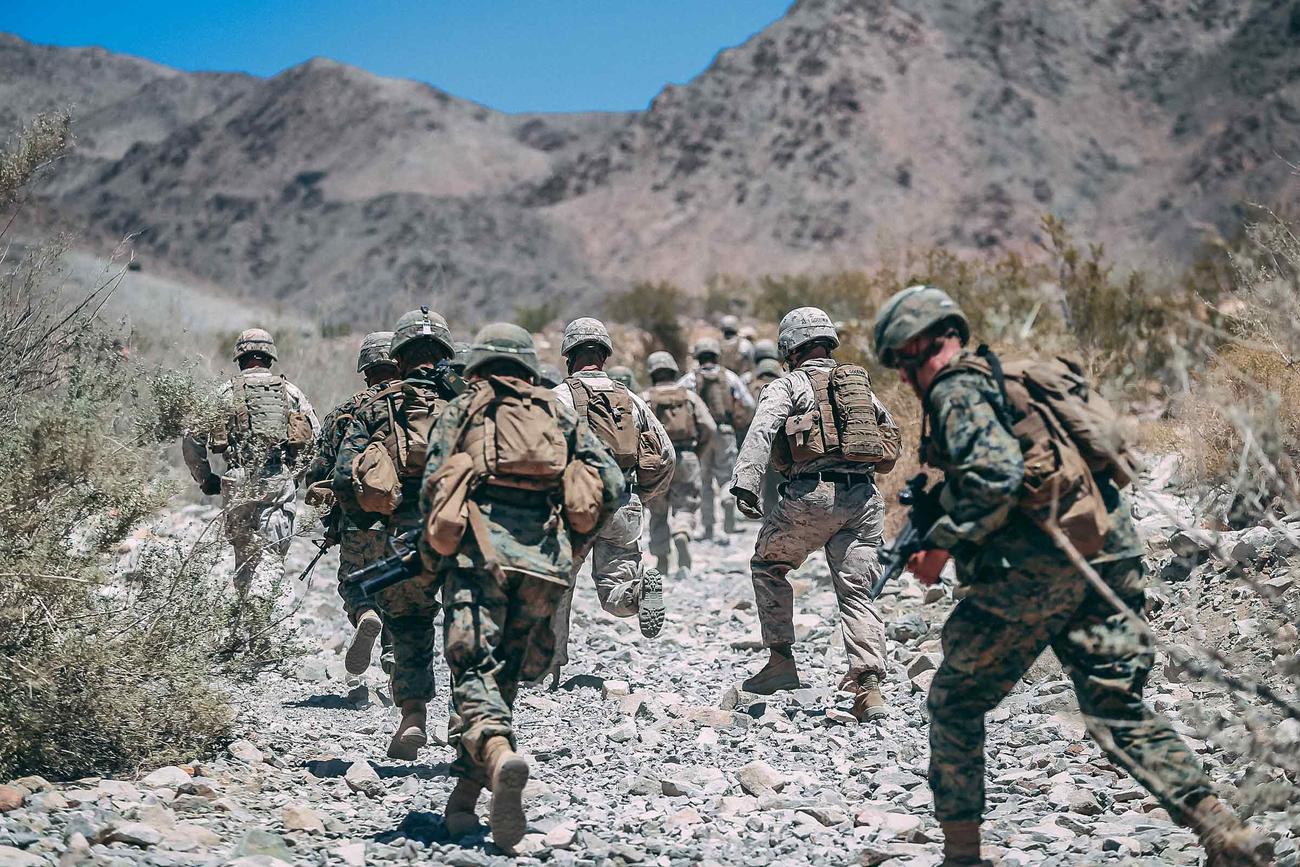 The Marine Corps will soon have its second female infantry leader after a lieutenant graduates from the famously tough Infantry Officer Course, which prepares officers to command grunts in combat.

The second lieutenant will pick up the infantry officer military occupational specialty on Friday when she’s expected to graduate from the course, said Capt. Sam Stephenson, a Training and Education Command spokesman.

The woman will be the third female officer to complete the demanding course, and the second to move into the infantry officer MOS since former Capt. Marina Hierl did so in 2017.

Three more women will attempt the course in January, including two company-grade officers who’ve requested to make lateral moves into the infantry. Marine leaders this summer invited women to consider making a lateral move into the infantry after the Corps was left without any female grunt commanders.

Commandant Gen. David Berger told Military.com earlier this year that he wanted to make sure captains and lieutenants who couldn’t attempt the course when it was closed to women got the chance.

“If the door wasn’t open before, why don’t we say, ‘OK, you’re a captain — if you want to, we’ll give you a shot,'” Berger said. “… Or if they left the military or went into the Reserve because it wasn’t an option for them, why don’t we make it an option?”

The captain who will attempt the course in January is requesting a transfer from the artillery community, Stephenson said, and the first lieutenant from tanks.

The Marine Corps is in the process of shutting down its tank battalions as it gets rid of the heavy vehicles. Marines serving in tank units must find a new MOS, transfer to another branch, or leave the Corps.

The woman who will graduate from IOC on Friday was the only female officer to attempt that particular course, which began in October. She previously attended The Basic School, which lieutenants complete after finishing Officer Candidates School.

She’s likely to become the only woman commanding a grunt platoon across the entire Marine Corps. Hierl left the service earlier this year, and the other woman to complete IOC previously went on to become an intelligence officer.

More than 50 female enlisted Marines have joined infantry units since combat jobs opened to women in 2016.

Related: There Are No Women Leading Marine Infantry Platoons. The Corps Wants to Change That