The Bavarian Town Where US Troops are Life and Soul 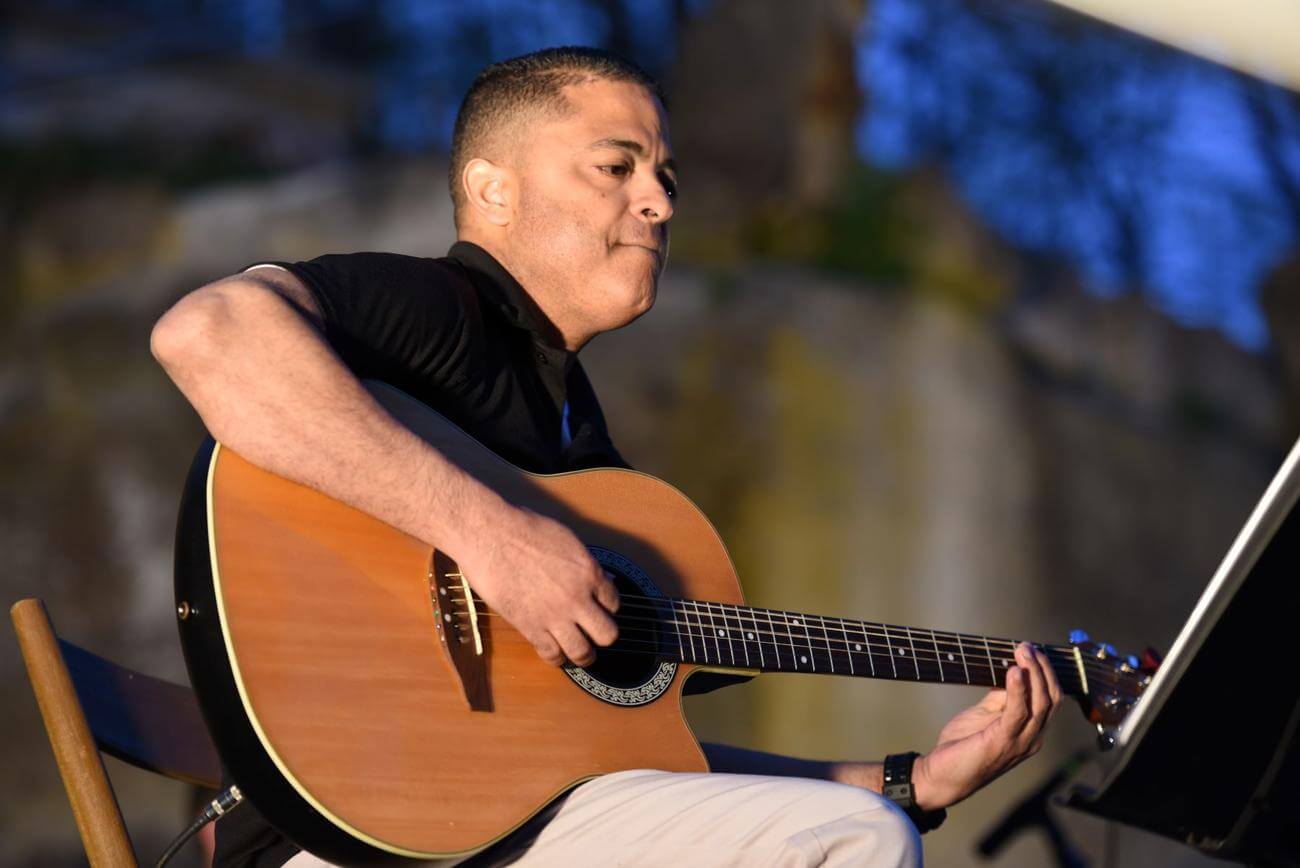 When the United States said it would be withdrawing troops from Germany earlier this year, shockwaves rippled through the country — but nowhere more than in the Bavarian town of Grafenwoehr.

For the town located on the edge of the most important U.S. army base in Europe, hope was revived in November by the election of Democrat Joe Biden as the next U.S. president.

But much remains at stake for the community known as “Little America,” whose prosperity has depended on the presence of U.S. troops since the end of World War II 75 years ago.

“Grafenwoehr is nothing without the U.S. soldiers,” said Piri Bradshaw, whose parents run an Irish pub in the town center.

Establishments like this have become the life and soul of Grafenwoehr, where traditional barbers stand alongside tattoo parlors — not to mention the many bars and restaurants that were doing a roaring trade before COVID-19 came along.

On one street corner, a BMW dealership offers a “military discount.”

“Imagine, we have seven supermarkets — far too many for a town of 6,500 inhabitants,” Bradshaw points out.

But someone has to feed the 40,000 soldiers and their families who live in and around the base.

In the town center, a few old buildings still bear witness to Grafenwoehr’s distant past as a quiet rural community — but the roaring of gunfire quickly brings visitors back to the present.

“We are used to it and sometimes don’t even hear it anymore,” said Birgit Ploessner, head of culture at the Military Museum, pointing out that a training camp was set up here as early as 1908.

The United States set up a permanent base near the town after the defeat of the Nazis, but the country’s overall military presence in Germany has declined from some 200,000 soldiers in 1990 to 34,500 today.

Although the prospect had been looming for years, President Donald Trump’s decision to redeploy 12,000 soldiers from Germany — including some 5,000 from Grafenwoehr and the neighboring town of Vilseck — still came as a shock.

Even a small reduction in troops would have “serious” economic consequences for the town, according to Grafenwoehr mayor Edgar Knobloch.

“The base provides employment for more than 3,000 civilians in the region,” he told AFP.

In addition, the troops spend about 660 million euros a year in the local community.

The election of Biden and the suspension of troop withdrawals pending further analysis by the Pentagon has been a great “relief” for the town, Knobloch said.

“Our troubles are not over, but I am confident that the decision will be in our favor,” he said.

Knobloch believes such a decision would also be in the interests of the U.S., which has invested heavily in recent years to modernise the base.

Soldiers are trained at Grafenwoehr before being sent on missions in Iraq and Afghanistan, and the armies of NATO member countries also train there regularly.

And the base does not just have economic value. “Three generations of U.S. soldiers have followed one another here, sometimes even from father to son,” said Ploessner.

They include the King himself, Elvis Presley, who did most of his military service in Germany.

During his time in Grafenwoehr, Presley even gave a private concert in a bar — the only one in Europe in his entire career.

The town museum has lovingly recreated the scene with the original piano and a plastic Elvis.

The presence of the U.S. soldiers permeates every aspect of cultural and social life in the town.

“We celebrate U.S. Independence Day like the Maibaum,” Ploessner said, referring to a popular Celtic Maypole festival in Bavaria.

“There is a real understanding between people here,” adds Knobloch, with some soldiers even returning to settle in the area after they leave the army.

Raymond Tavarez Gascot is one of them. A year after retiring from the army, the Puerto Rico-born former paratrooper returned to Grafenwoehr in 2007, got married and fulfilled his dream of setting up a garage.

“I fell in love with the country, the culture,” said the 45-year-old, though he admits to still struggling with the language.

“Yes I miss the weather, the beach, the sun,” he said. But “the reality is you can’t compare the quality of life.”

This article was written by Isabelle LE Page from Agence France Presse and was legally licensed through the Industry Dive publisher network. Please direct all licensing questions to legal@industrydive.com.

© Copyright 2021 Agence France Presse. All rights reserved. This material may not be published, broadcast, rewritten or redistributed.