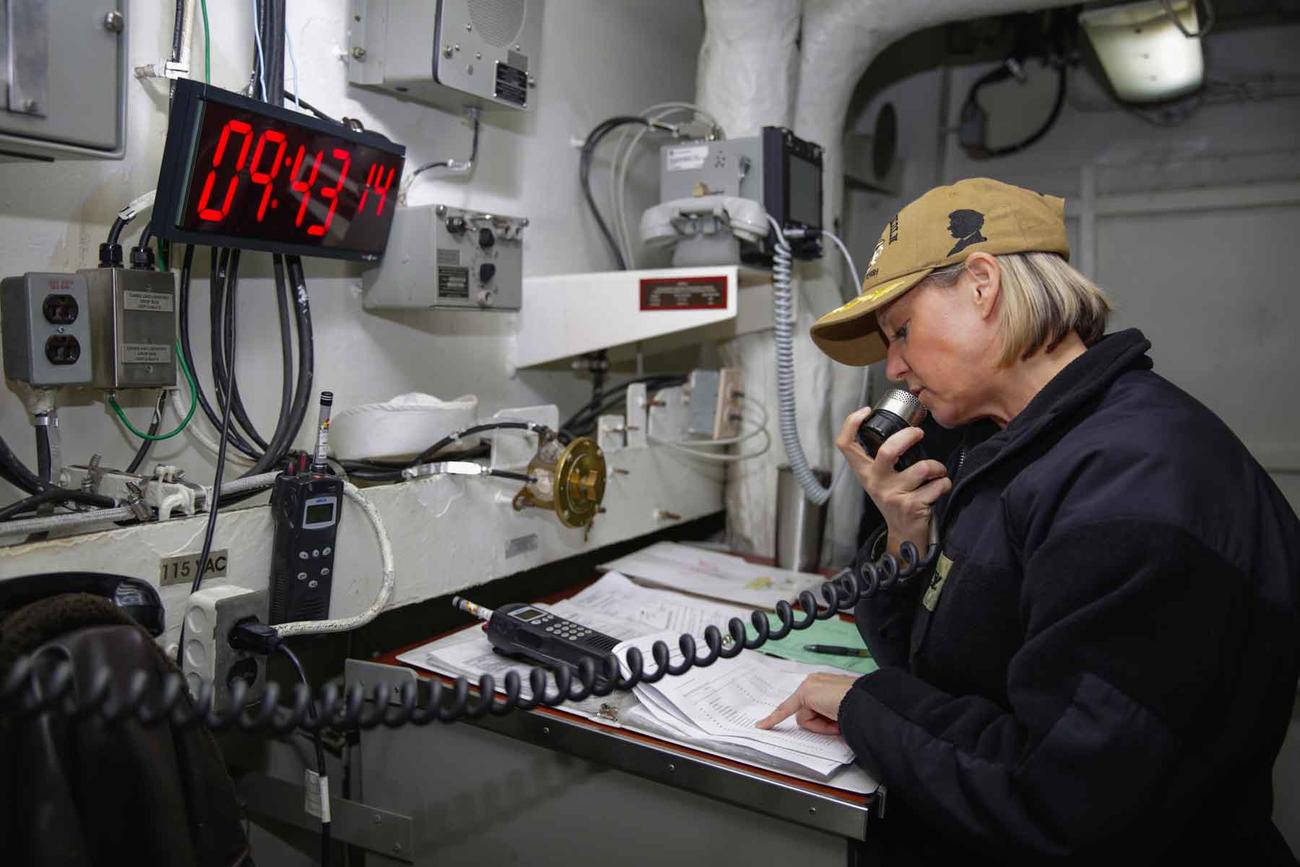 SAN DIEGO — Navy Capt. Amy Bauernschmidt, who was selected earlier in December to be the first woman to command a nuclear-powered aircraft carrier, has been assigned command of the San Diego-based USS Abraham Lincoln, the Navy announced Wednesday.

“I am incredibly honored and humbled to be selected,” Bauernschmidt said in a statement. “I love leading sailors and I take that responsibility extremely seriously.”

Bauernschmidt graduated from the Naval Academy in 1994. Women from that class, the Navy said, were the first to serve on combatant ships and aircraft. She trained as a helicopter pilot and spent much of her early flying career with helicopter squadrons at Naval Air Station North Island.

She is slated to take command of the ship this coming summer, the Navy said.