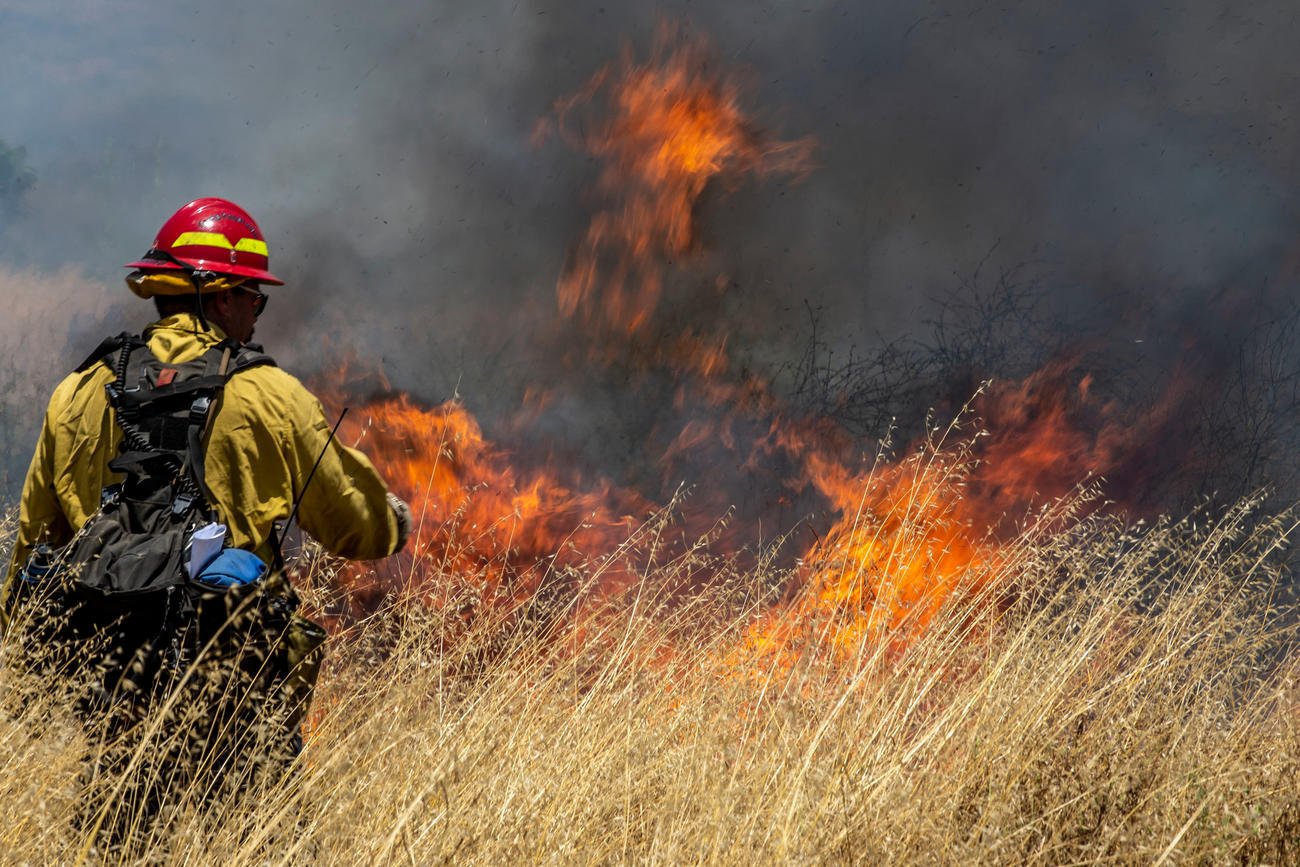 Evacuation orders were issued for about 7,000 residents on the west side of the community of Fallbrook and for some Camp Pendleton locations, the base and the California Department of Forestry and Fire Protection said.

The fire was estimated at 750 acres and was 35% contained before dawn. Cal Fire said firefighting aircraft were en route.

The San Diego weather office reported that the winds had peaked and were slowly weakening. The highest windspeed recorded in San Diego County was 71 mph.

No, China Did Not ‘Expel’ a US Warship from its Territory, Navy Says
Canadian Forces Drink This High-Octane Eggnog to Celebrate the New Year, and We Have a Recipe