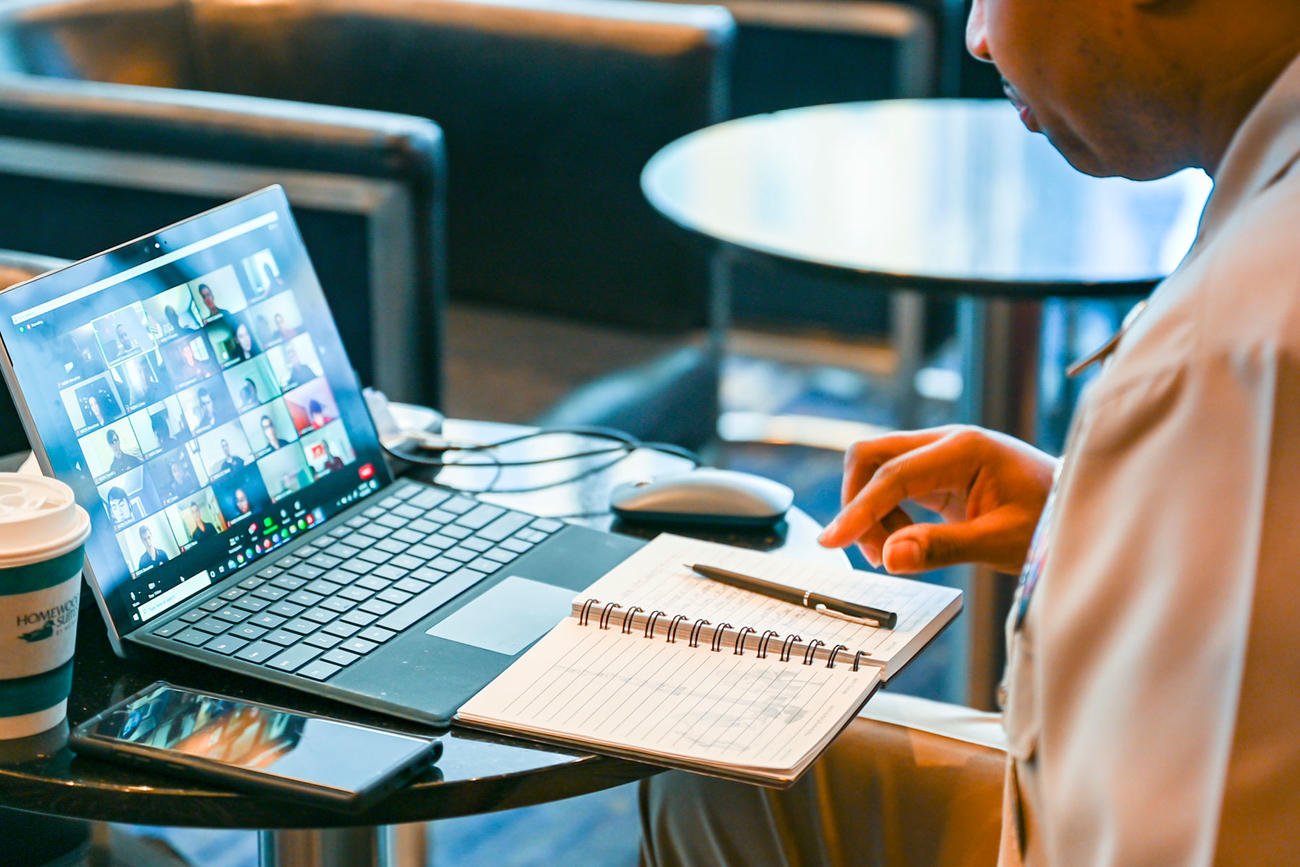 Service members on recruiting duty — one of the military’s most public-facing jobs — are seeing higher rates of coronavirus infections as the country grapples with record spikes, hospitalizations and deaths.

“We can confirm that our force of Marine recruiters has been affected by the COVID-19 pandemic, just like the communities where they live and serve,” Gunnery Sgt. Justin Kronenberg, a spokesman for the command, said this week.

Missions across the military have been affected by the global pandemic, but sudden school closures and limited public events have hit military recruiters particularly hard. Recruiters rely heavily on personnel connections to make their missions, said Maj. Gen. Jason Bohm, head of Marine Corps Recruiting Command. The pandemic has forced the small teams of troops to innovate as they’re suddenly forced to limit their exposure to the public.

“Quite frankly, it’s like a roller coaster ride,” Bohm said of the case counts. “Every day, I get reports of cases, and every day I get reports of recovering cases. It’s an ongoing battle, but people are doing it smartly; we’re identifying it early. We’re isolating people, we’re maintaining social distance, and we’re wearing masks.”

Marine and Navy recruiters have had relatively mild cases of COVID-19, the sometimes-fatal illness caused by the new coronavirus. More than 870 U.S. troops across the services have been hospitalized with COVID-19, but Bohm and Velez say none of them has been assigned to their commands.

Early in the pandemic, when New York became the epicenter of the coronavirus outbreak in the U.S., recruiters were panicked. They were still transporting prospective troops to airports and other dropoff points so they could ship off to boot camp.

Marine recruiters told Military.com at the time that they were not only worried about catching the virus and spreading it to their own families, but also about seeing the young people they recruited getting sick at boot camp.

“How will we … explain to the families that put their trust in the Marine Corps if something does — and it will — happen to the recruit?” one Marine said in March. The Marine Corps announced days later that it was pausing shipments at its East Coast boot camp site while new health measures were put into place to prevent the virus’ spread among recruits.

But both Bohm and Velez said they’ve learned a lot since that point about COVID-19 is spread. The health and safety of recruiters and their families remains a top priority, they added. They’re leaning heavily on telework to cut down on recruiters’ contact with the public, switching from school visits to remote teleconferences and connecting with prospects on social media.

The changes haven’t come without challenges. Bohm said recruiters, like many Americans working from home, are tending to small children or helping their school-aged kids deal with remote learning.

And whenever a recruiter is exposed to someone with COVID-19, they’re immediately put into quarantine, further limiting their ability to make the in-person connections on which they rely to ensure they’re bringing the right people into the military.

Despite the limitations, Velez said recruiters are innovating. The Navy earlier this year accelerated a plan to install what Velez calls “e-talent teams” at each of the service’s more than two dozen talent acquisition groups.

The teams now receive all the Navy’s marketing and advertising leads, meaning those inquiring about the service on its recruiting website or phone line, which used to go straight to recruiters. The e-talent teams are engaging and vetting those leads to ensure they’re qualified and interested in military service, which frees up recruiters to do other things. Once that’s done, the e-talent team can hand them off to a recruiter in the field.

Navy recruiters used to convert about 10% of advertising leads to prospective recruits. Under the e-talent model, Velez said, that number has jumped to 25%.

The Navy has also experimented with several social media influencers — musicians, chefs, do-it-yourself builders, and others — to help get its story out. Called the “Sailor Vs.” series, Velez said the videos feature sailors doing similar jobs as popular social media influencers to highlight some of the more unexpected ratings the Navy has to offer.

Marine recruiters are also innovating during the pandemic, Bohm said. The command has had to halt a popular program that sends new boot camp graduates back to their hometown recruiting offices to help recruiters build leads. Now, recruiters are leaning on their poolees to build those leads.

They’ve also experimented with virtual town halls, online career fairs and other safe ways to connect with their communities.

“I haven’t been surprised by the fact that our Marines have attacked the COVID pandemic the way we face any attack,” Bohm said. “We adapt, we overcome, we innovate, and we accomplish our mission. Of course, we do so in a way that protects our recruiters, families and those who [we] engage with.”

With case counts on the rise, though, and recruiters facing mission requirements in unprecedented circumstances, Velez and Bohm acknowledged the tremendous pressure those in their commands have faced this year.

Local commanding officers and chiefs have held their teams together, Velez said. And Bohm said he hopes Marine recruiters have set the example for Americans during a challenging period.

“I’m incredibly proud of our Marines and our families and how they’ve responded to safely make our mission during COVID,” he said. “They continue to demonstrate that we can do this safely, while reducing risk to others. Hopefully, other organizations across the nation will start to see that as well.”