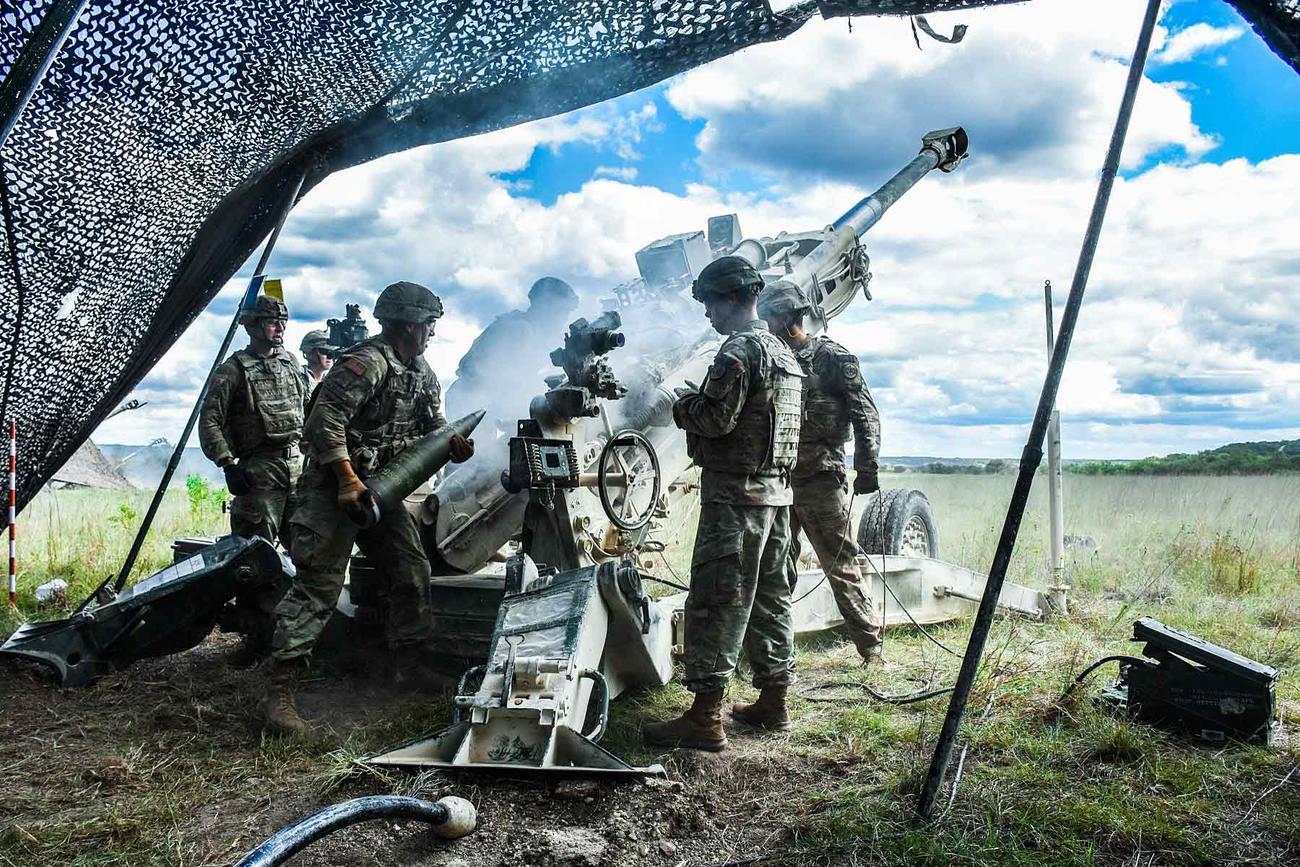 The 3rd Cavalry Regiment’s new command team announced it has canceled an upcoming rotation to the National Training Center at Fort Irwin, California, to allow time to rebuild unit cohesion, one of the problems identified in the independent review of Fort Hood, Texas.

Col. Kevin D. Bradley and Command Sgt. Maj. Shade Munday took over the regiment after Army Secretary Ryan McCarthy announced Dec. 8 that Col. Ralph Overland and Command Sgt. Maj. Bradley Knapp had been relieved of command — along with other leaders at the base — as a result of findings in the Fort Hood Independent Review Committee.

The committee found a breakdown of soldiers’ trust in their leaders and an overall command climate that was permissive to sexual harassment and assault. It also found that noncommissioned officers failed to keep accountability of their soldiers.

Read Next: After Stumble, Army to Restart Design Competition for Bradley Replacement

Officials at Hood and other posts have begun to clear more time in the training calendar to give all leaders time to reconnect with their soldiers.

Bradley and Munday released a Dec. 12 Facebook video announcing plans to cancel the unit’s upcoming deployment to NTC, one of the Army’s combat training centers that focuses on intense, decisive action training to prepare units for war with major adversaries such as Russia or China.

“Based on the Fort Hood independent review and our assessment of the formation over the last few days, we as a team need the time to address these very real problems and rebuild trust,” Bradley said. “So we will no longer be going to NTC this January.”

Munday said there will be no change to the unit’s upcoming “hard-earned” leave window over the holidays.

After returning from holiday leave, 3rd Cavalry Regiment units will “double-down” on building cohesive teams and “execute troop training to build our lethality and hone our fundamentals so that we are always ready when the nation calls,” Bradley said.

The Army’s III Corps — which oversees the 3rd C.R. and the 1st Cavalry Division at Hood, as well as other combat units at Fort Bliss, Texas; Fort Carson, Colorado; and Fort Riley, Kansas — launched “Operation People First” to prioritize a return-to-basics approach to leadership that focuses on the fundamentals of engaged personal leadership to build trust with soldiers, families and the surrounding military community, according to an Army news release.

“III Corps has made significant changes since the events over the summer to prioritize a people-first approach to leadership that promotes a positive culture at Fort Hood and across the Corps,” Lt. Gen. Pat White, III Corps and Fort Hood commanding general, said in the release. “Our efforts through Operation People First already address some of the recommendations from the review committee, and we look forward to implementing their additional recommendations.”

In all, the committee submitted 70 recommendations to the Army in the aftermath of the disappearance and murder of Spc. Vanessa Guillen. In response, the Army formed a special task force to create a plan for the service to begin taking action on the recommendations by next March.

How to Prepare for Military Events at Altitude
Biden to Pick Navy Vet Buttigieg as Transportation Chief, Sources Say