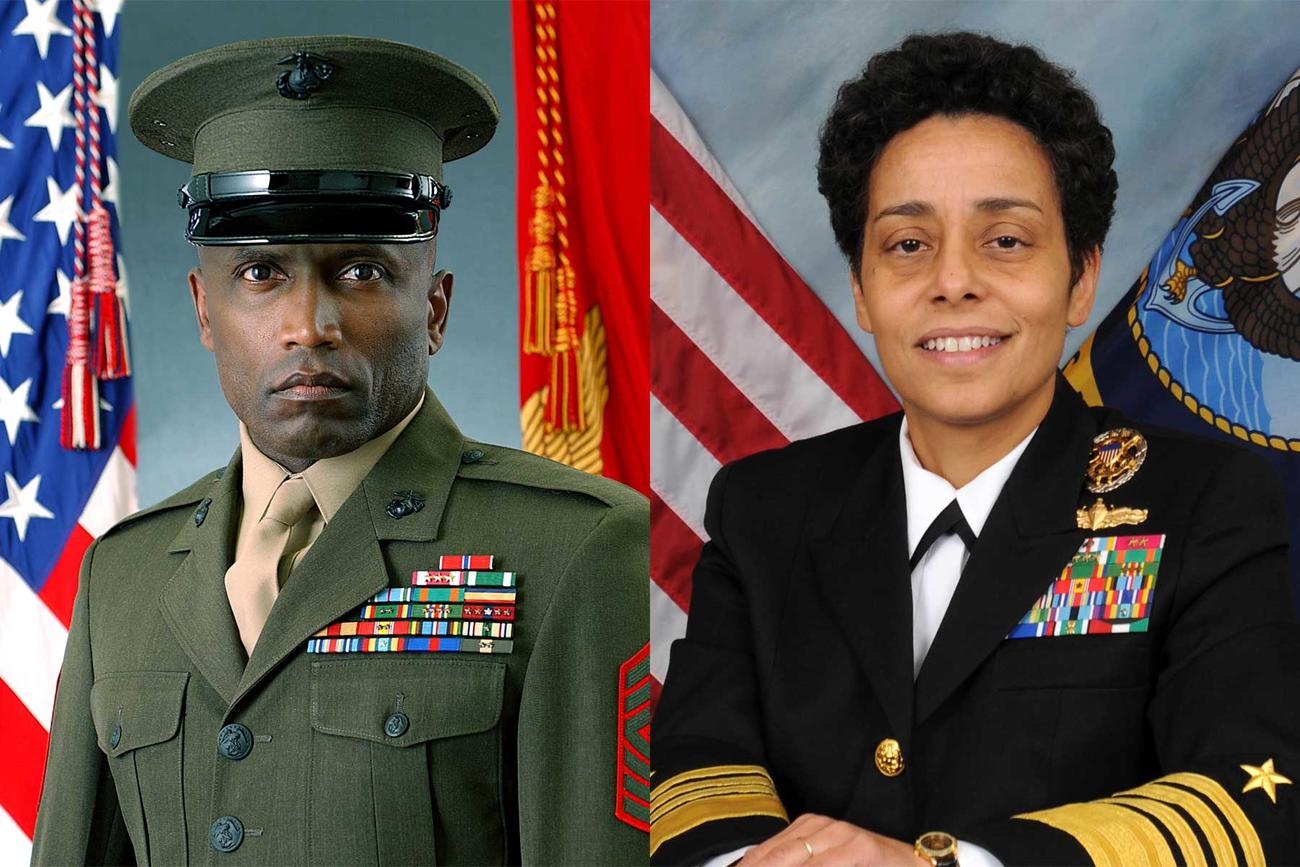 A former sergeant major of the Marine Corps and the Navy‘s first-ever female four-star admiral are two of the military veterans on President-elect Joe Biden’s government transition teams.

Biden and Vice President-elect Kamala Harris announced this week who will serve on the teams that will help them take over from the Trump administration in January. That’s despite President Donald Trump’s refusal to concede the election, and his administration blocking the Biden teams’ access to governmental departments.

The transition teams for the Departments of Defense and Veterans Affairs are packed with veterans and policy experts who have previously worked in government, think tanks, tech companies and academia.

Read Next: DoD to Civilian Staff: Wait a Few More Weeks to Break Out the MAGA Hats, Biden Pins

Several members selected for the teams referred questions about their work back to Biden’s staff, which told Military.com on Wednesday they are proud that so many involved in the transition are military veterans.

“[The agency review team] members were chosen because they are well-respected in their fields and, in many cases, for their extensive experience in the federal agencies they will now help review for the incoming Biden-Harris administration,” Biden’s team said in a statement. “… It is important for this work to begin to make sure that the Biden-Harris administration is ready to govern on Day One.”

Kathleen Hicks, who served as principal deputy undersecretary of defense for policy at the Pentagon during the Obama administration, will lead Biden’s DoD transition team. Hicks, who’s the director of the Center for Strategic and International Studies’ international security program, also served as deputy undersecretary of defense for strategy, plans and forces.

Meg Kabat, the former director of the VA’s Caregiver Support Program and a licensed social worker, will head up the Biden transition team at the VA. Kabat, currently a senior director at the Atlas Research consulting firm, is one of 14 members on that team.

Retired Sergeant Major of the Marine Corps John Estrada, who also served as U.S. ambassador to his home country of Trinidad and Tobago under President Barack Obama, is on the DoD transition team.

Retired Army Lt. Gen. Karen Gibson, who served with the director of National Intelligence while in uniform, is on the team too. Gibson served in several key senior intelligence leadership positions for operations in the Middle East and Africa.

Shawn Skelly, a retired Navy commander and co-founder of the group Out in National Security, joins the DoD transition team. She was the first transgender veteran to be appointed to a political position by the president, and served as special assistant to the undersecretary of defense for acquisition, technology and logistics before being appointed to serve as commissioner on the National Commission on Military, National, and Public Service.

Michael Negron, a Navy veteran who served as chief of policy for former Chicago Mayor Rahm Emanuel, is also on the DoD transition team. Several other policy, public sector and academic experts serve on the DoD team.

Joining Kabat on the VA team is Phillip Carter, a former Army officer who served as the Obama campaign’s national veterans director. Carter teaches law at Georgetown University and has worked as a military expert with think tanks, including the Center for a New American Security.

Kayla Williams, a former enlisted soldier with the Center for a New American Security, is also on the VA team. Williams was previously director of the VA’s Center for Women Veterans, where she advised the secretary on policies affecting female veterans.

Several former VA officials, including Dr. Baligh Yehia, who served as the department’s first deputy undersecretary for health for community care, round out that team.

Related: Joe Biden Has Been Elected President. Here’s What That Means for the Military