Military Charges Marine with Murder in 2019 Death of College Student 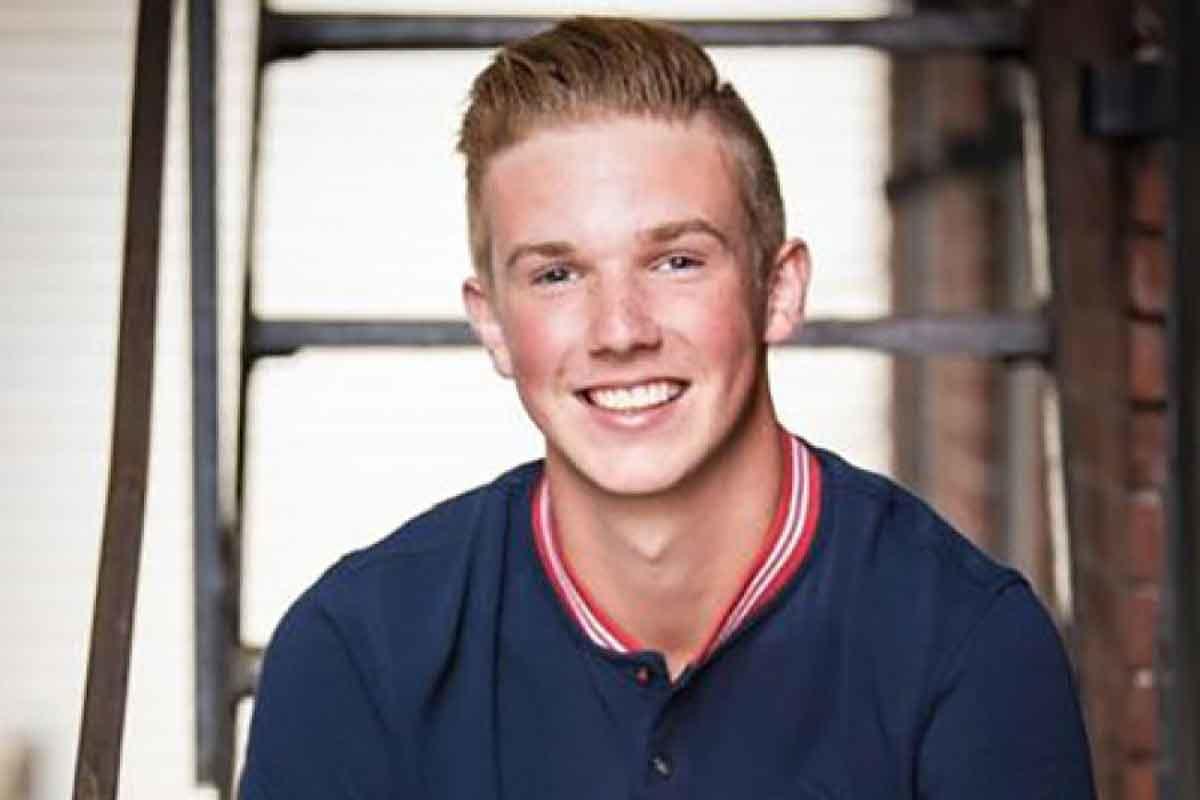 A Marine who had been accused of killing a 19-year-old Emerson College student last year has been charged with murder, manslaughter and other offenses in connection with the Mendon native’s death, the Marine Corps confirmed on Monday.

Daniel Hollis suffered a fatal brain injury in September 2019 in a confrontation on an Allston street. The Hopedale High School alum was allegedly attacked by a Marine Corps reservist on active duty.

A Suffolk County grand jury declined to indict anyone in connection with his death, but the military took over the investigation and has now filed charges against Lance Cpl. Samuel London.

London was arraigned on Friday, and the case is “pending adjudication at a General Courts-Martial,” the Marine Corps spokesman said in a statement.

In February, a Suffolk County grand jury opted to not indict.

“At that time, we felt that there was no justice for our son, our family, and all those who Dan loved and loved him in return,” the family said in a statement posted on the web page for the Daniel J. Hollis Foundation. “We carried on, because we knew that is what Dan would want us to do and we focused our energy on building the DJH Foundation and encouraging good acts for young people in our community. But we did not forget and we carried the disbelief and anger like a boulder chained around our necks.”

But then in June, the Foundation said it learned that the military was taking over the investigation.

In response to the charges against London, the Foundation said, “As a family, we are incredibly grateful to the NCIS Investigative Team and the Marine Corps prosecuting team for their tireless work and constant communication with our family.”

“It has been almost 14 months since Dan was attacked outside of his friend’s apartment in Allston, Massachusetts,” they added. “We miss him every minute of every day. We know his loss is felt far beyond our immediate family and while nothing will bring him back, there is no longer the frustration and despair that the accused would not be called to account for their actions. It may be later than we had hoped, but the justice system is at work.”

This article is written by Rick Sobey from Boston Herald and was legally licensed via the Tribune Content Agency through the Industry Dive publisher network. Please direct all licensing questions to legal@industrydive.com.

© Copyright 2020 Boston Herald. All rights reserved. This material may not be published, broadcast, rewritten or redistributed.