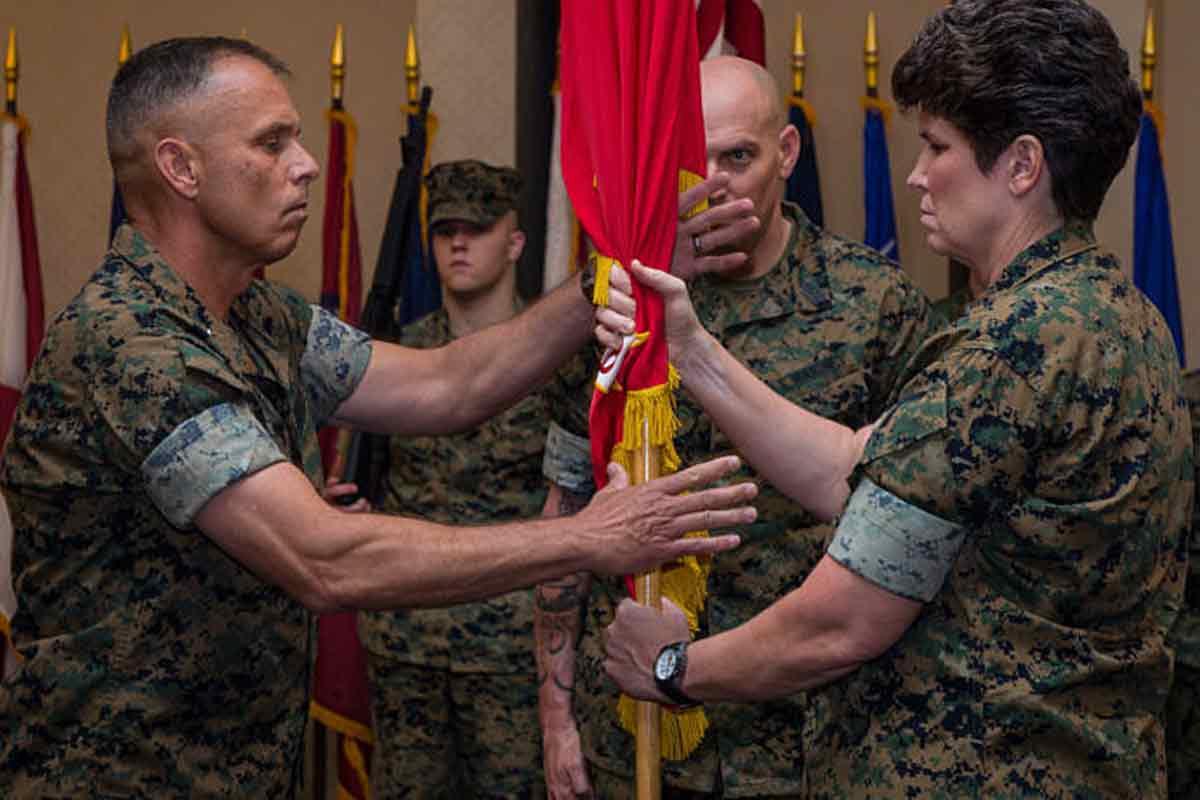 Space Marines? Not quite.

But the Marine Corps has activated a brand-new space component, Marine Corps Forces Space Command. At the direction of Commandant Gen. David Berger, the new command went live in October at Offutt Air Force Base, Nebraska, as a component of U.S. Space Command.

The command, called MARFORSPACE for short, “will focus on providing space operational support to the Fleet Marine Force while building a convergence capability to increase warfighter lethality,” according to a Marine Corps release.

“We have an incredible opportunity to create a synergy across the information environment based on our unique position within the naval and joint force,” Glavy said in the release.

Though Glavy is the commander of both the Corps’ space and cyber commands, they’ll remain separate, officials said.

SPACECOM, reactivated last year after a nearly two-decade hiatus, is responsible for military operations related to space. Like other military combatant commands — such as U.S. Central Command, which oversees missions in the Middle East, or Indo-Pacific Command in Asia — Space Command directs operations in a specific region; that region happens to be space.

In August, the command announced Army Gen. James Dickinson would take over as the commander, replacing Gen. John “Jay” Raymond, the chief of space operations, who oversaw both Space Force and SPACECOM after the Senate confirmed him for the job last year.

Related: ‘This Is a Big Deal’: The Military’s Space Mission Has Reached a New Milestone