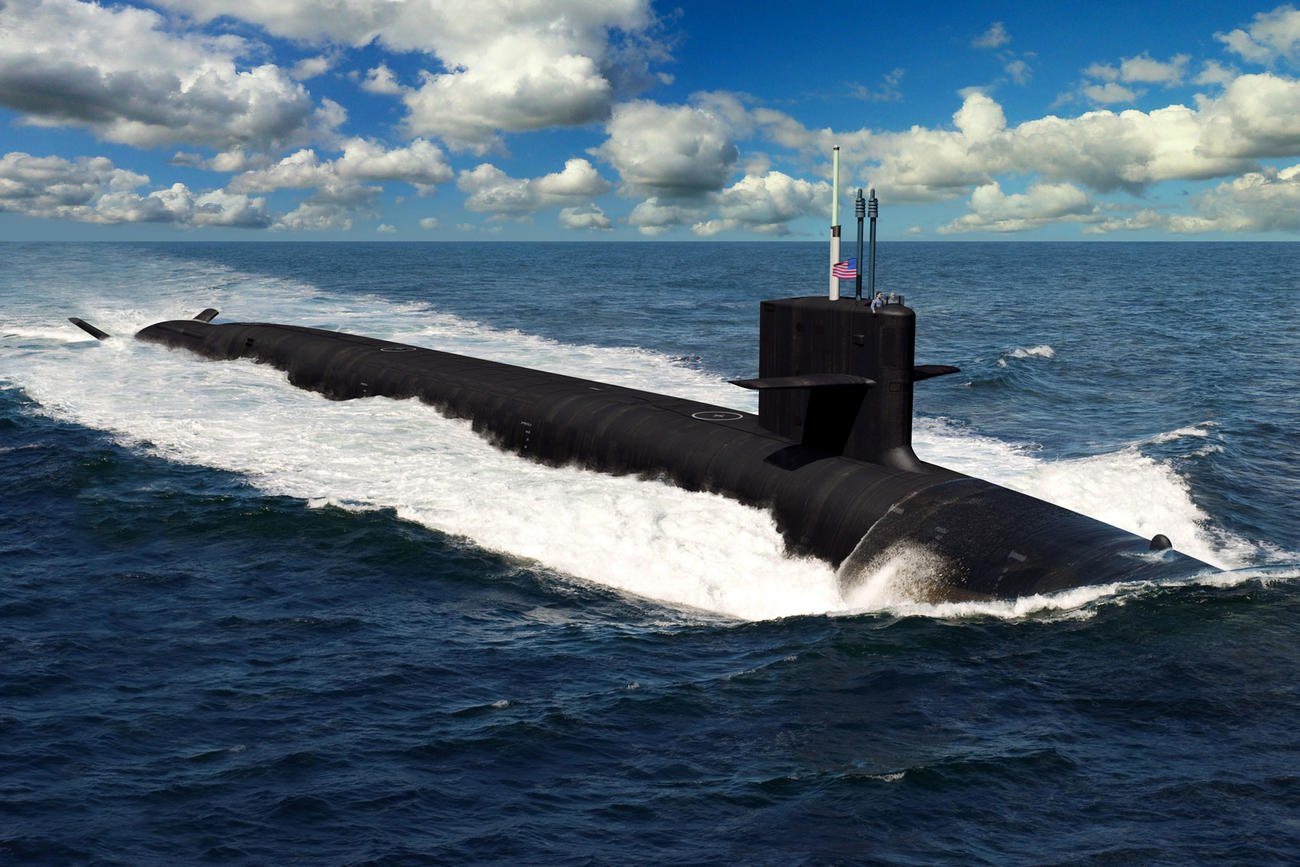 The Navy awarded a massive contract to General Dynamics Electric Boat on Thursday to build its first Columbia-class ballistic missile submarine and start work on its second.

Electric Boat won the $9.47 billion bid to build the first-in-its-class Columbia sub, which Navy leaders have long called a top acquisition priority for the service. The contract also calls for continued advanced construction on the second Columbia-class sub, the Wisconsin, which leaders said will start in full in fiscal 2024 as long as Congress grants the funding.

The subs will replace the aging Ohio-class force. The Navy plans to buy at least a dozen Columbia-class subs, with the first one expected to be delivered to the service in fiscal 2027.

“Today’s contract award marks a significant milestone toward delivering at least 12 Columbia class submarines, the first of which will … be on its first patrol early and [fiscal 2031],” Rear Adm. Scott Pappano, the Columbia’s program executive officer, told reporters on Thursday.

James Geurts, assistant Navy secretary for research, development and acquisition, said the contract award is a huge milestone for the program, but challenges remain.

“There’s a whole lot of effort to get the first ship out, and get the first ship out right,” he said. “That’s necessary, but not sufficient. We’ve got to make sure your enterprise is ready to execute the full scope of the program so that we can meet the nuclear-deterrent requirements of the nation.”

The Columbia-class submarines are slated to remain in the fleet into the 2080s. Rucker said the lead ship will cost $9.2 billion.

The Navy has plans to begin buying one Columbia-class sub per year later this decade, and an October Congressional Research Service report noted that observers are concerned about the industrial base’s ability to keep up with that demand at the same time the Defense Department is prioritizing the Virginia-class fast-attack submarine.

When unveiling Battle Force 2045, the Navy’s plan for a 500-ship fleet, Defense Secretary Mark Esper said if the Pentagon prioritizes nothing else, it “must begin building three Virginia-class submarines a year as soon as possible.”

Kevin Graney, General Dynamics Electric Boat’s president, said the Columbia is the most advanced design in his company’s history.

“We’ve … been working hard to hire and train thousands of new ship builders,” Graney said. “That is still ongoing today, and we’re going to continue to do that for the foreseeable future.”

“This is by far the largest investment we’ve made in the facility in our history,” Graney said.

Related: The Navy Really Does Need 500 Ships, Experts Say. But Paying for Them Won’t Be Easy