The Mystery Surrounding the Former Marine Held in Venezuela 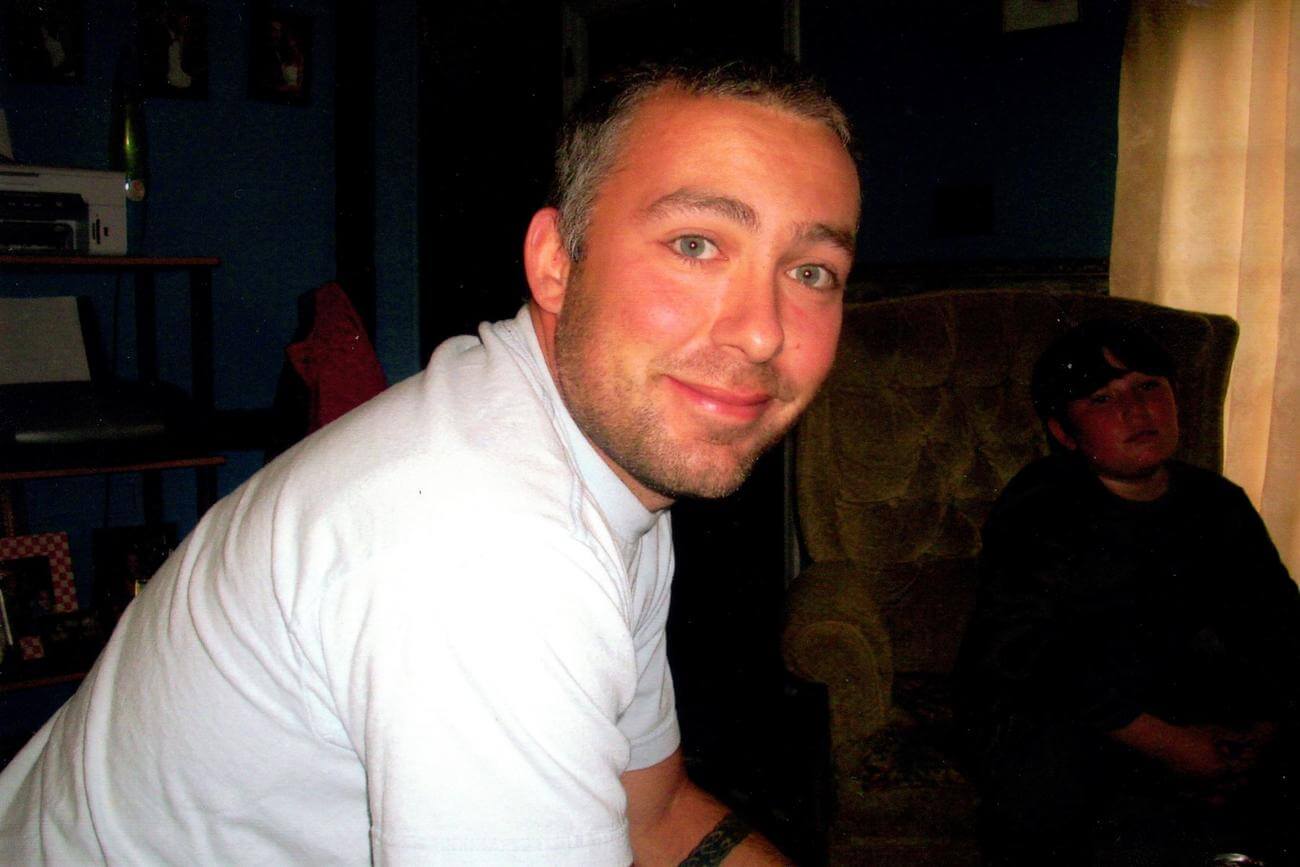 The weeks-old message is all the family of Matthew Heath has to pin its hopes on since the former U.S. Marine corporal was arrested at a roadblock in Venezuela two months ago and accused by President Nicolás Maduro of being a terrorist and spying for Donald Trump.

But other than the brief mention by Maduro, the American’s plight has largely gone unnoticed. Nobody in the family or Trump administration has spoken to Heath. Nor has the Maduro government — never shy about taking a swipe at the U.S. — shared a video of the one-time intelligence contractor as it did when it nabbed two former Green Berets tied to a failed beach raid in May to overthrow him.

Now, for the first time, Heath’s family in Knoxville, Tennessee is breaking its silence. In an interview with The Associated Press, they denied Heath went to South America with the aim of plotting against Maduro.

But they are at a loss to explain some of his movements, including an earlier arrest on weapons charges in neighboring Colombia, where he arrived in March on a fishing boat with two other U.S. vets. Their theory: he was desperately traversing the northern tip of South America during a near-total coronavirus lockdown in search of passage to Aruba, where his boat lied waiting.

“My guess is he was an American in the wrong place at the wrong time,” said Everett Rutherford, who is married to Heath’s aunt. “It didn’t help once they could figure out his history.”

Heath, 39, was arrested Sept 10 traveling along the Caribbean coast accused of scheming with three Venezuelans to sabotage oil refineries and other infrastructure to stir unrest. Authorities said they found images of targets on Heath’s cellphone and they displayed pictures taken indoors of a grenade launcher, plastic explosives, and a bag of U.S. dollars they said was being transported by the “terrorist cell.”

But many suspect the evidence was planted. None of the items were displayed in the first outdoor photos taken at the roadblock where they were arrested. Nor was there anywhere to be found a National Guard sergeant arrested with the group.

U.S. officials immediately denied sending Heath to Venezuela and advocated for his humane treatment. Coming on the heels of the foiled incursion in May organized by Florida-based security firm Silvercorp, which flopped mightily with the death of six Venezuelan fighters and two Green Berets thrown in jail, any additional American freebooting would’ve been a stretch.

But Heath’s background in signals intelligence for the Marines and past work as a U.S. government contractor in Iraq seemed straight out of a Tom Clancy novel.

Even his family has asked whether he was on some sort of secret mission — although there’s no evidence linking him to the Silvercorp fiasco or other possible mercenary activity that Maduro says was prompted by the U.S.’ $15 million bounty on his head.

“A soldier like Heath, whether or not he’s guilty, is very attractive to authoritarian leaders like Maduro seeking leverage with the U.S.,” said Sean McFate, who teaches at Georgetown University and was a private security contractor after retiring from the U.S. Army.

Unlike the ex-Green Berets in the botched Silvercorp raid, Luke Denman and Airan Berry, who looked upbeat and well treated in a recent video call with family members, Heath is being held in a prison perversely called “the House of Dreams” by Venezuela’s military intelligence.

The only contact he has had with the outside world is through smuggled handwritten notes.

“I send these letters in the blind, I hope you are getting them,” he scribbled in one distressing missive addressed to his family dated Oct. 7. “They asked hard, I haven’t said shit.”

Ironically, Heath himself spoke critically of the U.S.’ own treatment of Iraqis held in Abu Ghraib prison.

“I am very angry they were disrespected like they were,” he told the Knoxville News Sentinel in 2004. “We’re confirming their worst fears.”

The improbable chain of events that ended with Heath being held incommunicado in a Venezuelan jail began at the start of the year when Heath purchased a ragged 53-foot trawler — called Purple Dream — in Houston, according to the family.

His family says he hoped a life on the water would free him of the toils of private security work he had been doing in the Middle East, most recently with Virginia-based MVM.

The Purple Dream, with its fraying American flag, set sail sometime before March, according to Heath’s family. On March 9 it had to be assisted at sea by Nicaragua’s Navy near the port of El Bluff. Then on March 20 it sailed into the historic harbor of Cartagena.

In addition to Heath, the ship’s captain, two others were on board: Jason Phalin, a recently-retired Navy SEAL who is a weapons instructor for State Department-funded contractors, and Rickey Neil Gary II, a former Marine reservist who like Heath partook in the 2003 invasion of Iraq.

The ship arrived unannounced reporting mechanical problems and the men never legally entered the country. On March 23, it departed with all three crew members on board, listing its destination as Corpus Christi, Texas, according to Cartagena port records.

But Heath somehow sneaked ashore and two days later was arrested at a roadblock entering the city of Bucaramanga with 49 rounds of ammo for a Glock pistol — probably for a firearm kept on board the ship, his family says. With him as a translator was Marco Antonio Garces, the same man arrested with him six months later in Venezuela.

Heath’s family doesn’t know what led him to cross into Venezuela. Spooked by his experience in jail, his family believes he was misled, or extorted, by people preying on his desperation to return home. In June, he missed his son’s 11th birthday.

The Purple Dream was next spotted in Aruba, showing up unannounced around midnight July 21 to Oranjestad harbor with two people aboard. Port authorities, over the radio, told the ship that the borders were closed due to coronavirus.

It’s not clear what happened to its two crew members or why the boat even docked there. It’s just one of many mysteries about Heath’s time in South America, adding to his family’s sense of hopelessness.

“Every day I wake up feeling sick and want to throw up,” said Rutherford, her voice rising in anger for fear Heath is being mistreated. “I just want him back.”

This article was written by JOSHUA GOODMAN from The Associated Press and was legally licensed through the Industry Dive publisher network. Please direct all licensing questions to legal@industrydive.com.

‘Living Like a King’: Navy Officer who Demanded Bribes from ‘Fat Leonard’ Gets Prison
Try These Challenge Buddy PT Workouts