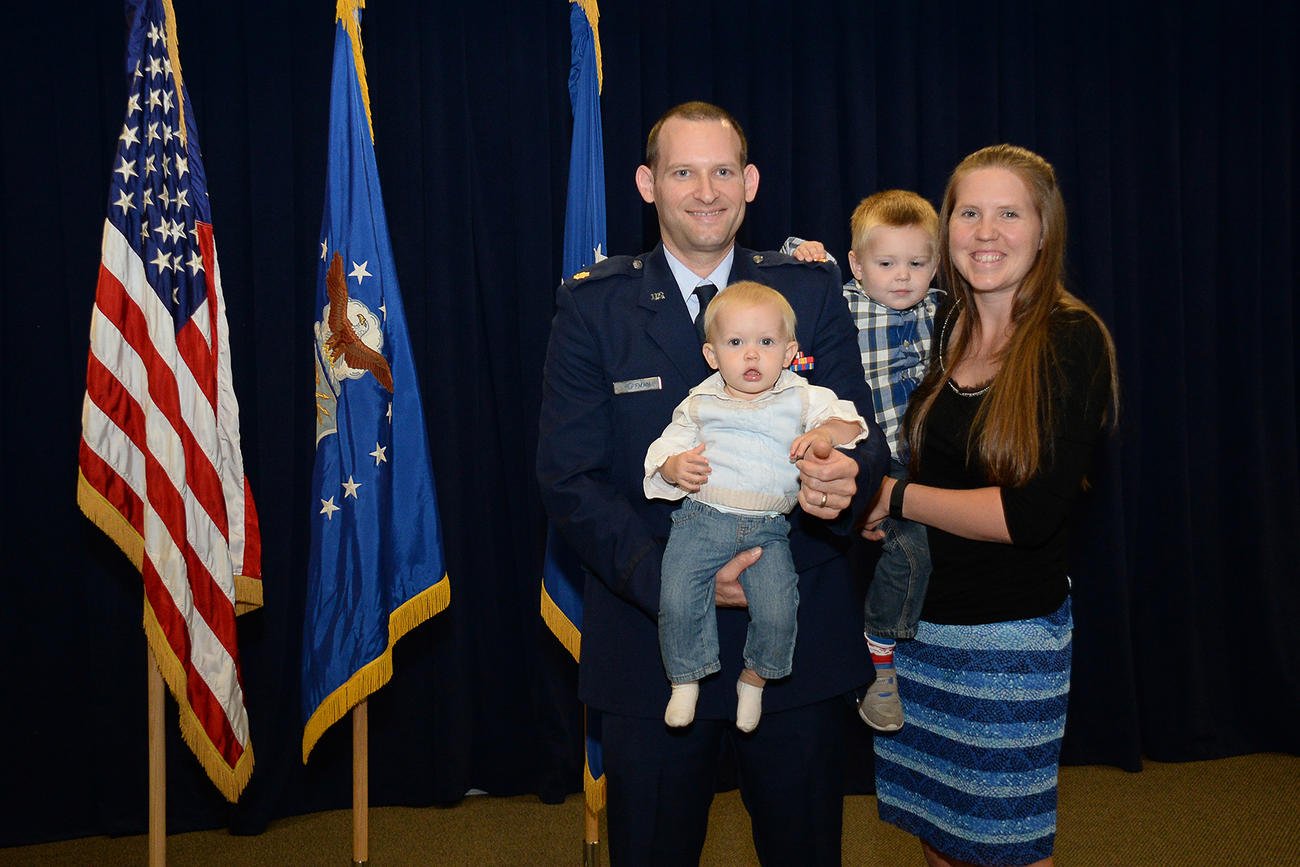 When I became a military spouse, I thought I knew what I was getting into. I had served six years in the Air Force, I deployed and moved and had most of it figured out. I knew the culture and I knew I could be supportive of my service member.

From the outside looking in, military spouse life looked like a fun adventure. But I quickly realized how different it was going to be.

When I got out, I thought the military had no more control over me. Boy was I wrong about that! Even though I resisted, it turns out I was actually ready for all the military would ask of me as a military spouse, thanks to what I knew because I was also a veteran.

Here are some of the ways being a veteran makes it easier to be a military spouse.

1. You understand the jargon

As a veteran, you understand the weird made-up language the military uses. It is full of acronyms that even when spelled out don’t always tell you what they are. If you served, you probably know TDY, PCS, AETC, AFMC, TTX and AFSC — and the list just keeps going. And thanks to being a dual-military family, I was also used to having no idea what the acronyms my husband used since his career field was different than mine but knew enough to piece things together, or as much as I cared to understand.

2. You’re not afraid of the unknown

When we moved to California, I went out with a few military spouses I met and the first thing they asked me were “what are your husband’s letters?”

Letters? I had no idea what they were talking about. They were asking me where my husband worked. But thanks to my veteran status, unlike many military spouses I know who want to know what their spouse does and be able to answer these questions about military stuff, I don’t actually care and I’m not afraid to admit it. (I’m still not sure what his “letters” are.)

3. You understand rank, promotion and awards

I was once talking to an officer at a spouse event. Somehow, we started talking about the promotion rate and dates. A few minutes in he stopped the conversation and asked me how I knew all this military stuff so well. I said, “I was in the Air Force for six years.” He smiled and said, “Oh that makes more sense.” As much as I don’t know a lot about what my husband’s day to day job is, I am aware of when the next board is and what awards and school selection mean.

4. You understand the “mission first” mentality

When you serve in the military you are taught how important the mission is, to the point that it becomes a part of who you are. As a military spouse, you don’t receive such training — you are just expected to simply understand it. As a veteran, I know that “mission first” is an acceptable reason to work tons of hours, sometimes even weekends. It is just a part of lif, it is why an unexpected TDY messes up your plans and it is why you move when you have been promised to stay put.

5. You know you signed up for this lifestyle — and that it’s important

Maybe this isn’t the life you expected, but you still signed the dotted line to serve your country and knew that sacrifices would have to be made. You probably experienced at least one or two sacrifices during your time of military service. And while the sacrifices you make as a military spouse are often hidden and unseen, that doesn’t mean they are not real and challenging.

Military spouses make so many sacrifices to follow their service members around the world and often do it without complaining. People need to know how important the role of military spouses is and that the military could not function without spouses.

Amanda Huffman is an Air Force veteran, military spouse and mother. She hosts a podcast, is the author of “Women of the Military” and a contributing writer in “Brave Women Strong Faith.” You can follow her journey on her blog.