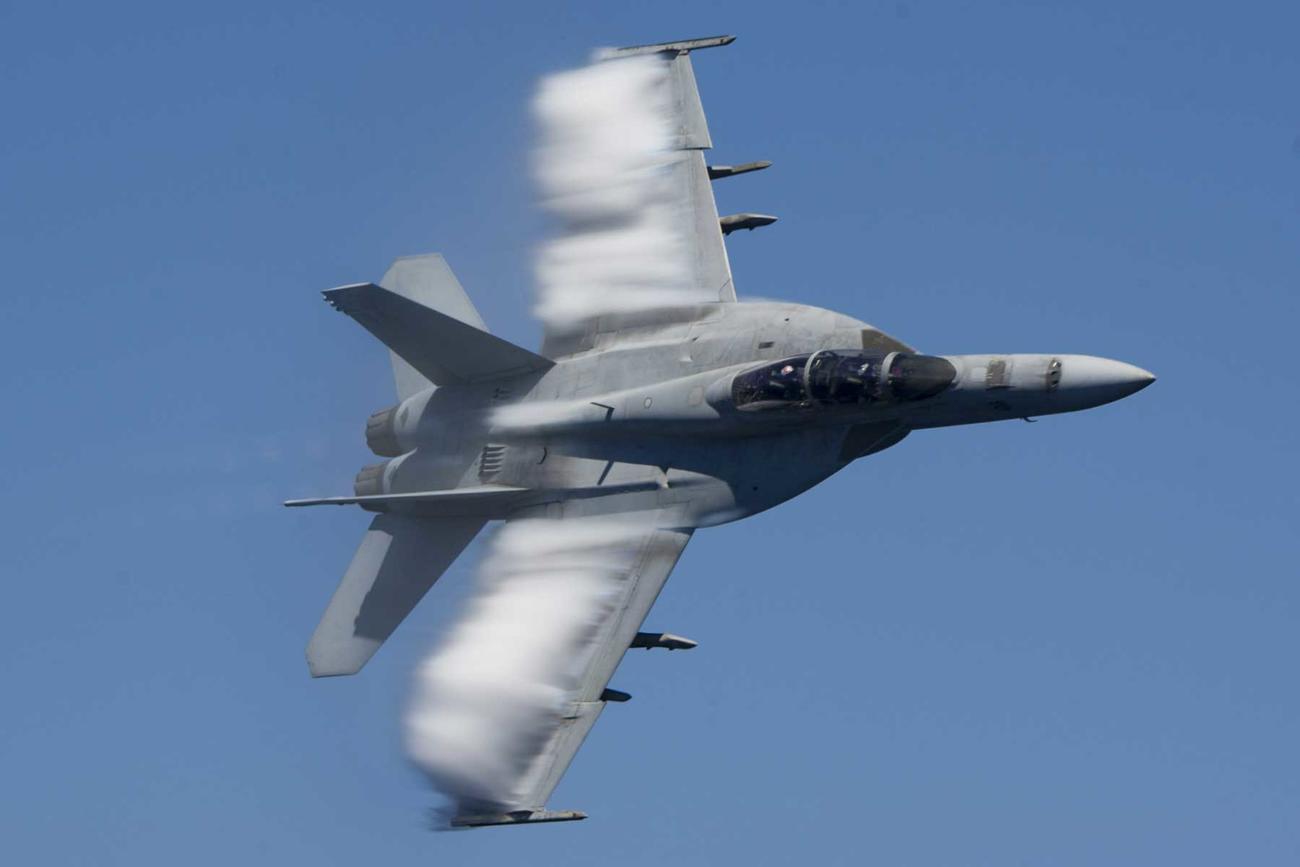 A Navy F/A-18E Super Hornet crashed in California on Tuesday morning during a routine training flight.

The pilot ejected safely and is being examined at a local medical facility, said Lt. Cmdr. Lydia Bock, a spokeswoman for Strike Fighter Wing Pacific. The crash occurred at about 10:10 a.m. local time near Naval Air Weapons Station China Lake, about 150 miles northeast of Los Angeles.

The Super Hornet, assigned to Naval Air Station Lemoore, was on a routine training flight when it experienced a mishap, Bock said. No additional details were provided about the cause of the crash.

Read Next: The Air Force Plans to Retrain Weapons System Officers to Be B-21 Bomber Pilots

The crash has sparked a small brush fire in the area, according to KERO Channel 23, an ABC affiliate in the area. Units from China Lake were assisting after the crash, the station reported.

Last month, a Marine Corps KC-130J refueling aircraft and an F-35B Joint Strike Fighter collided during an air-to-air refueling mission in California, causing the stealth jet to crash. All nine personnel — one in the F-35B and eight in the KC-130J tanker — were found safe after that mishap.

In August, two Navy pilots and two crewmembers safely bailed out of an E-2C Hawkeye aircraft before it crashed in Virginia during a training flight.