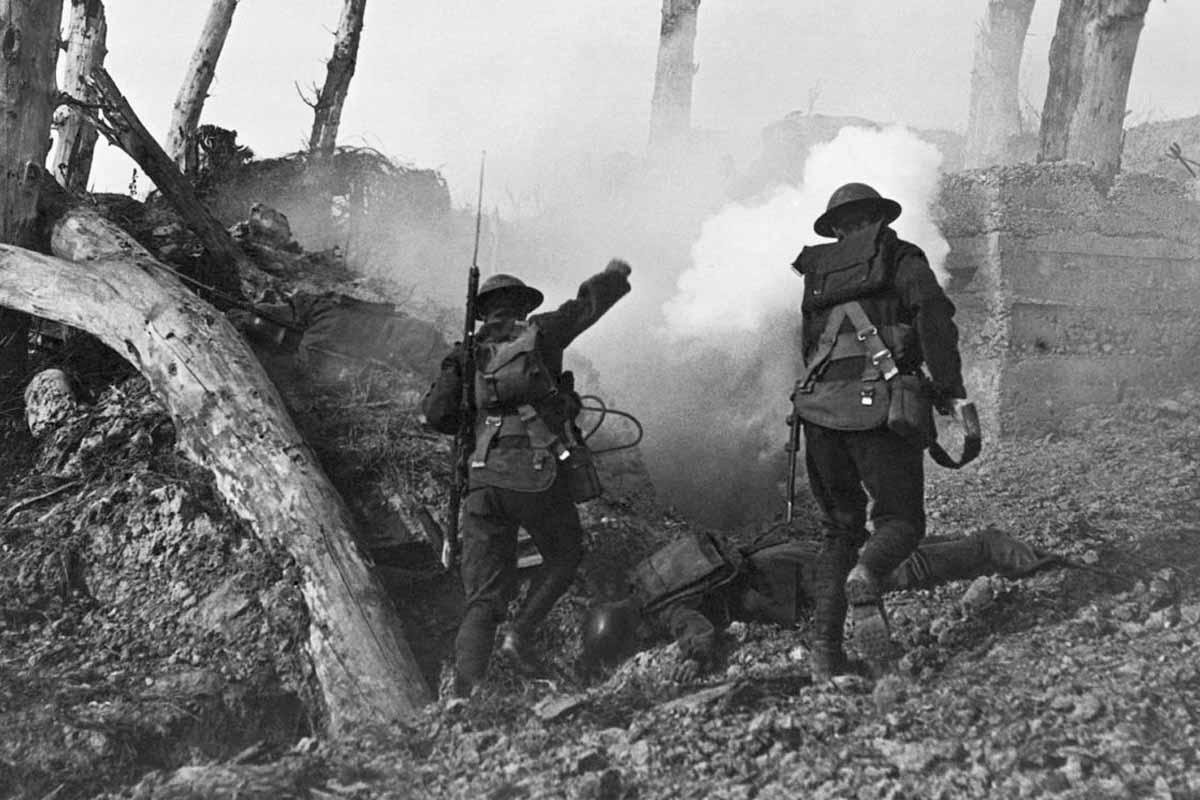 In the days long before military dog tags were even a thought, U.S. Army officers at the attack on Confederate fortifications at Cold Harbor, Virginia, noticed troops sewing their names into their jackets. After more than three years of bloody fighting, everyone knew how dangerous the coming battle would be.

They were about to attack six miles of zigzagged earthworks that would expose them to withering cross-fires. The men wanted to give the Army a way to identify their bodies once the shooting was over.

Throughout the war, attempts to give soldiers ways to identify themselves were varied. Units used circular discs and “soldier pins” in an effort to identify and record the names of the men in their ranks — but only one per person. None of these efforts were uniform, however, and tens of thousands of soldiers killed in action were buried in mass graves or marked as unknowns.

Other soldiers fixed paper identification tags to themselves and their belongings. Others fashioned crude identification markers from wood. Still, 42% of Civil War dead remain unidentified, according to U.S. military historians.

In 1906, General Order #204 required the issue of an aluminum disc the size of a half-dollar coin to be worn around troops’ necks. Though it came after the Spanish-American War, it was a more uniform way of identifying soldiers and a step in the right direction — but still only issued one at a time.

By the beginning of World War I, the “dog tag” as we know it began to take shape. Soldiers deploying to fight in the trenches of WWI were given two coin-like metal discs, each marked with their name. They wore them into combat and, if they were killed, one coin stayed on their remains.

The other marked their coffin.

In World War II, identification tags started to look more like today’s standard-issue dog tags. They were metal and rectangular, with a notch in a lower corner. The soldier’s information was imprinted on the metal tag. That notch was used to align the metal plate on the machine that embossed the information.

The notch became the center of U.S. military troops’ first myth around their dog tags. Common belief held that a medic would take one of the fallen soldier’s tags and put it in his mouth, using the notch to line up the tag with his front teeth. Then, the medic or doctor would kick his jaw shut over the tag to ensure it stayed in place, according to the myth.

During the Korean War, the second tag was put on a much shorter chain, attached to the main chain, for a similar reason. But it wouldn’t be put in the mouth of the deceased. Instead, it was used as a toe tag. In the Vietnam era, combat troops started to lace their second tag in their boots, the way United States Marines wear them today.

Notched dog tags were phased out by the 1970s, when the machines that required notches were replaced with more advanced embossing machines. Aluminum tags gave way to stainless steel.

Today, dog tags aren’t as necessary for identification purposes, given the advances in DNA technology, along with more detailed recordkeeping by the U.S. military. Identifying remains is a more detailed process than simply relying on the service member’s dog tags.

But still, dog tags remain an important symbol of military service, one that connects today’s troops to the traditions of the past.