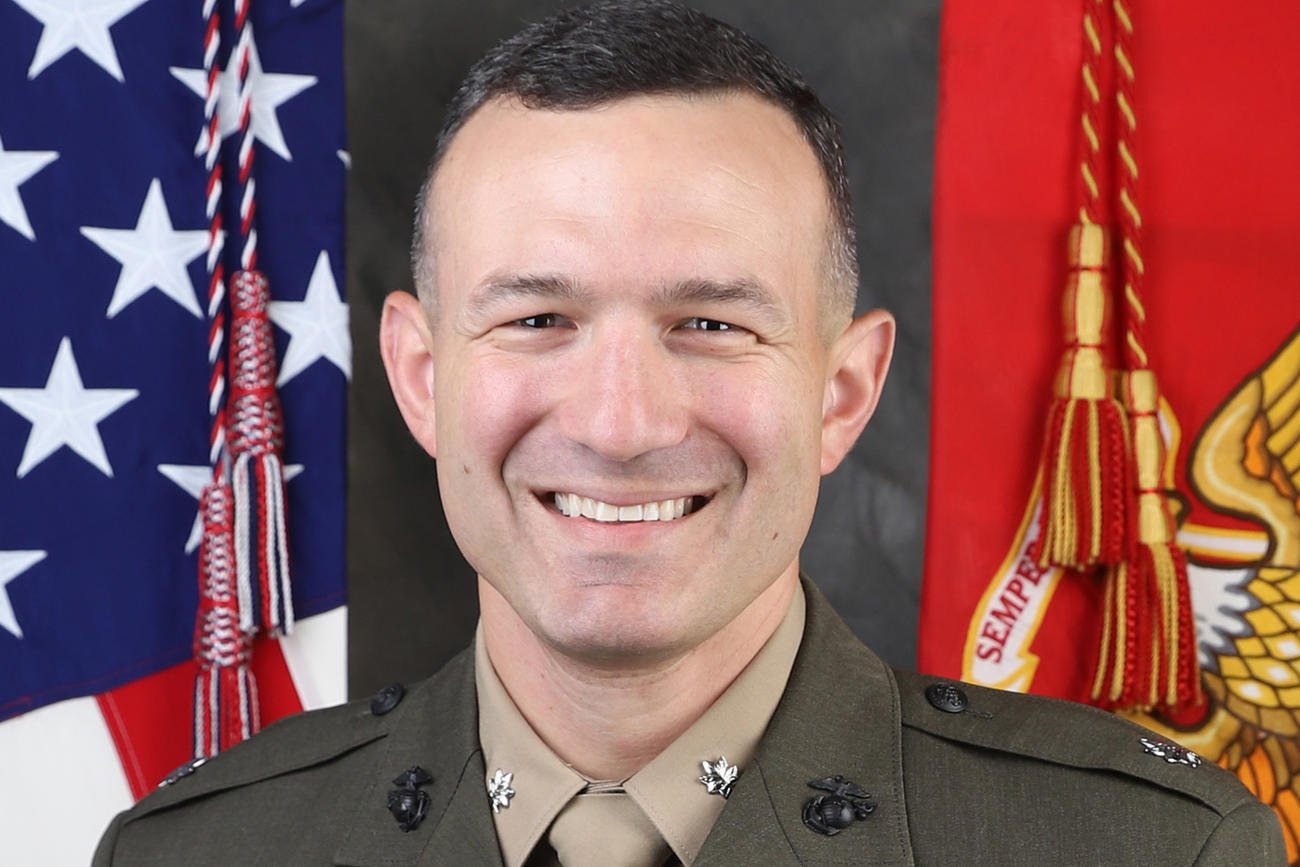 The commander of a California-based Marine Corps battalion landing team has been removed from his post in the wake of a tragic July 30 amphibious assault vehicle training mishap that resulted in the deaths of nine troops.

Lt. Col. Michael J. Regner, commanding officer of Battalion Landing Team 1st Battalion 4th Marines, attached to the 15th Marine Expeditionary Unit, was relieved Tuesday by Lt. Gen. Karsten Heckl, according to an official announcement. Officials stated that the relief was due to a loss of confidence in Regner’s ability to command as a result of the accident.

“Although the Command Investigation has compiled a substantial amount of information and data which formed the basis for Heckl’s decision, it is still ongoing as the Marine Corps continues to investigate, assess all relevant information, and take appropriate actions,” officials with I Marine Expeditionary Force stated in the release.

Information was not immediately available on Regner’s next assignment and who would take command of BLT 1/4.

The deadly mishap took place after an AAV ran into trouble during a routine training exercise near San Clemente Island. BLT 1/4 is the Marine Corps infantry element attached to the 15th Marine Expeditionary Unit, which deploys aboard the three-ship Makin Amphibious Ready Group.

Around 5:45 p.m. local time, the amphibious vehicle began taking on water. Eight of the 16 troops in the vehicle escaped; one Marine who got out of the AAV later died. The eight remaining troops were declared lost following an extensive 40-hour search-and-rescue effort.

Regner, the son of retired Maj. Gen. Michael R. Regner, was not immediately reachable for comment.

According to his official biography, Regner earned his commission after graduating from The Citadel in May 2002. An infantry officer, he had previously served as an Infantry Subject Matter Expert with the Marine Corps Warfighting Laboratory; a war planner focused on Iran with United States Marine Corps Forces Central Command; and aide-de-camp to the commander of U.S. Central Command.