It’s Official: The ACFT Is Now the Army’s Fitness Test of Record 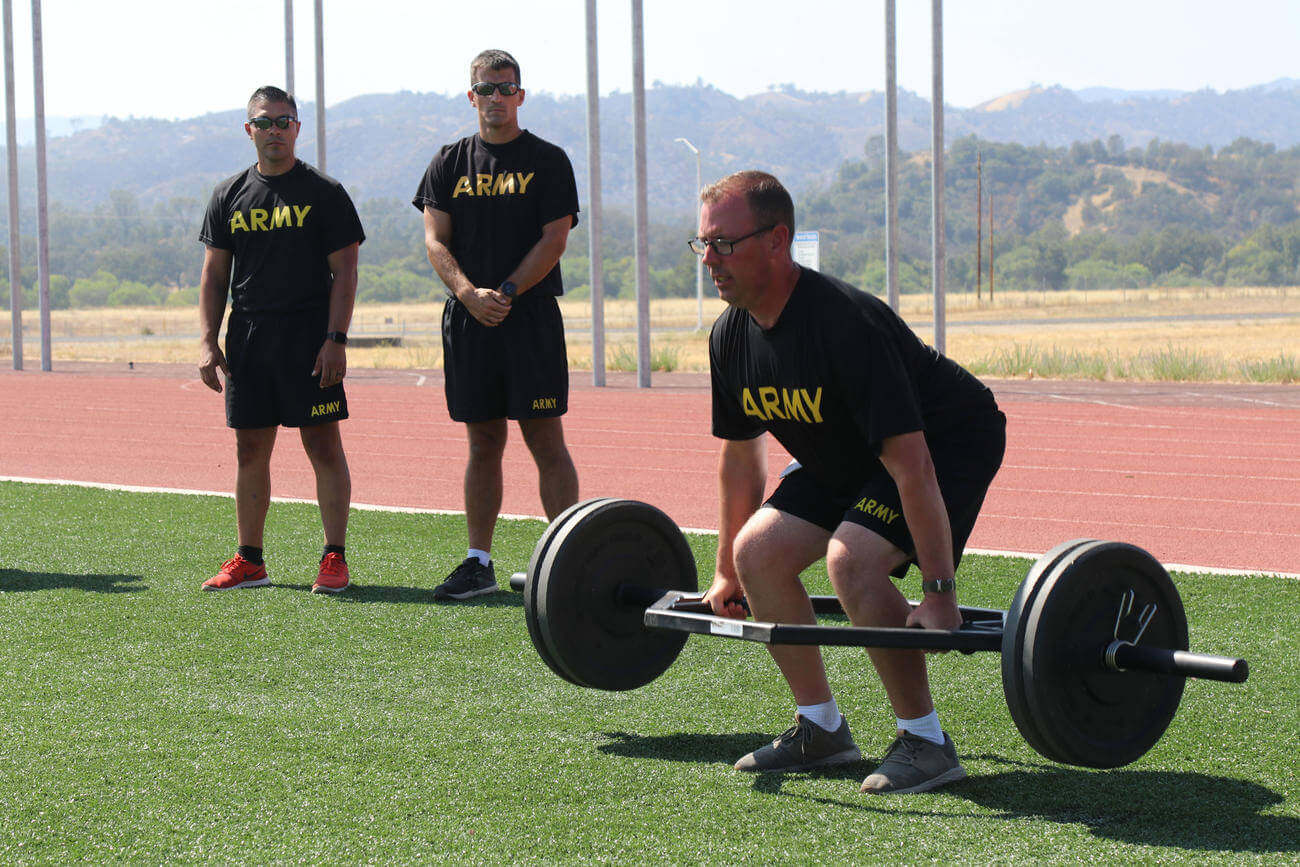 Army units are now authorized to begin taking the new Army Combat Fitness Test as the official replacement to the four-decade old Army Physical Fitness Test. But the scores soldiers receive will be for data collection only, and will not count until 2022.

Army officials announced in June that all active, National Guard and Reserve units would be cleared to take the ACFT on Oct. 1, a move that ends a six-month suspension of all fitness testing to prevent the spread of the coronavirus.

“As I’ve said in the past, the ACFT is a great step forward to ensure we’re staying fit and healthy for our nation,” Sergeant Major of the Army Michael Grinston said in a statement to Military.com. “The vast majority of the Army should now only be taking the Army Combat Fitness Test.”

Read Next: Army Gives Its Official Support to the Time-Honored Practice of Field Napping

The Army unveiled its plan to replace the current three-event APFT with the more challenging, six-event ACFT in July 2018 and completing a yearlong field test of the ACFT in late September 2019 that involved 63 battalions of active-duty, National Guard and Reserve soldiers.

But the outbreak of the COVID-19 pandemic caused delays in fielding units with the special equipment needed to conduct the ACFT. Soldiers were unable to practice the entire test and build fitness levels, prompting Army leaders to announce in June that individual ACFT scores will not count against soldiers until March of 2022.

Starting out, unit commanders will administer a slightly modified version of the new fitness test — known as the ACFT 2.0. It still consists of six events: the maximum deadlift; standing power throw; hand-release push-ups; spring, drag and carry; leg tuck; and two-mile run. But the Army has added an alternative plank event for soldiers who still struggle to perform the minimum requirement of one leg tuck.

The plank event — which requires soldiers to perform the exercise for a minimum of two minutes — is intended as a temporary bridging exercise to build core strength, Army officials have said.

Army leaders initially told soldiers that failing the ACFT was not an option. In 2018, then-Army Chief of Staff Gen. Mark Milley said if a soldier cannot pass the ACFT, “then maybe you should hit the road.”

Now Army leaders are challenging all soldiers to pass ACFT 2.0, but “no adverse administrative actions will be taken against a soldier for failing the ACFT and scores or comments on performance will not be used administratively during the data-collection timeframe,” according to an Army statement.

“We have a long way to go to get our personnel policies set for the new test, but I want the Army to know we’re using data received from the force to drive our decision making, Grinston said in his statement. “The bottom line is, soldiers, NCOs and officers are now training for and taking the ACFT.”