5 Ways to Rescue a Struggling MilSpouse 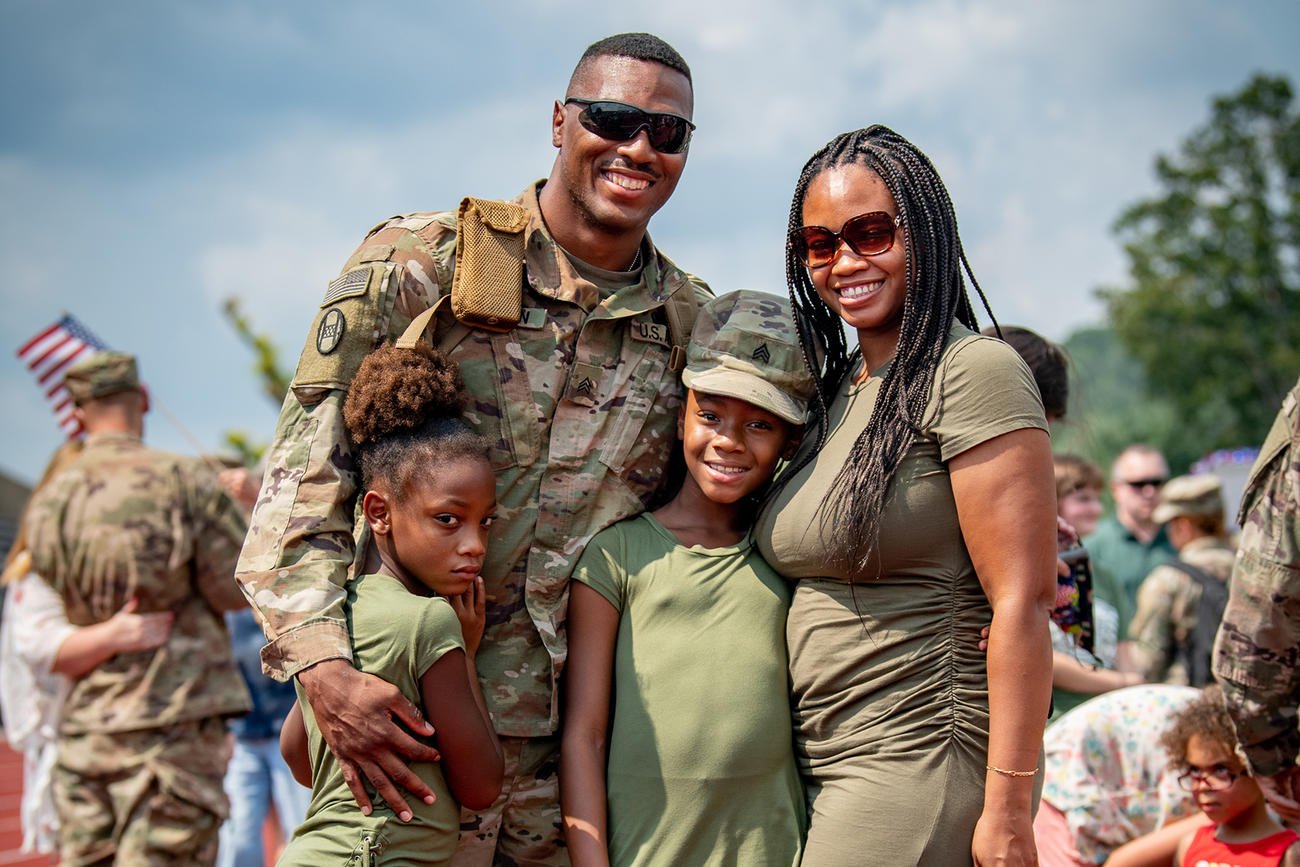 When I was 27, I was in my fifth year teaching in an inner city high school. I had earned my master’s. I owned my car. I was saving a considerable amount for retirement. I felt accomplished, in control. I was also engaged to a wonderful guy who was serving in Afghanistan. In June, John came home and I spent my last day teaching. In July, we got married and I moved all of my stuff to his apartment. In September, both of our cars gave their dying gasps within a week of each other and as newlyweds with only one income, we could only afford to purchase one car.

And then I lost it.

With all of the excitement surrounding wedding planning, the honeymoon and John coming home, I hadn’t stopped to think how so many changes were going to affect me. I hadn’t anticipated the significant loss of self-worth I experienced when I was no longer pulling in a paycheck. I hadn’t anticipated how much being a teacher had defined me. Nor had I anticipated how incredibly lonely being at home while John was at training would be. It didn’t hit me until I no longer had a car to run errands in. It had been a dream of mine to live at the beach—which I finally was doing—and I couldn’t even get to it because I didn’t have a car.

And I completely, totally lost it.

When it comes down to it, military life can be a little…lonely. Don’t get me wrong, there are many opportunities to feel connected to each other, to revel in the excitement and pageantry of it all, to bond with each other. Friendships that last a lifetime are forged through the stress and exclusivity of the military community.

But between those moments are PCSs, deployments, wacky schedules and training. Throw in major life events and being far away from friends and families and it’s understandable why military spouses can find themselves struggling.

I found myself staring at the apartment walls. I found myself crying, thinking about how much I missed my 11-year-old car that had no AC, an unreliable transmission and a fried electrical system that had died in I-495…during a thunderstorm. I found myself trying really hard to clean…and only mustering enough energy to wipe down the bathroom mirrors. I felt like a failure. And I desperately wanted a friend.

I’m not alone. In fact, I’d venture to say that many of us have struggled at one time or another. We just don’t talk about it much. Somewhere along the line, we’ve picked up the ultra-macho attitude of the military. Talk to a few military spouses for a length of time and you’ll find that most will downplay their struggles and obstacles. I find myself doing the same thing all the time.

Listen. It’s so easy…and something that can be incredibly helpful and comforting. Avoid making judgments, stay off your phone and actively listen by asking questions and using eye contact and appropriate body gestures, like nodding. It goes without saying, but if you have someone’s confidence, don’t spread the conversation around the FRG or online.

Offer to help. Does your friend need a break from his kids? Offer to babysit. Does she feel overwhelmed by her new duty station? Offer to take her on a tour and show her your favorite place to eat. If you don’t know what your friend needs, ask them and then deliver on that.

Commiserate. When John received his orders to deploy, one of my friends simply said, “I’m sorry, that sucks.” It was the best response I received. Sometimes, when things are really terrible, all we want is to be validated. Offer that comradery.

Commit. You know what’s worse than making plans and canceling? Making plans and standing someone up. Don’t do that. It’s definitely the death knell for a fledgling friendship and it’s simply not a nice thing to do. If you’re going to make plans, follow through. If you know you’re running late or won’t be able to make it, let your friend know immediately.

Know when to get help. If you think that your friend might hurt herself or others or that abuse is happening in her home, act. If the danger is immediate, call 911.

© Copyright 2020 NextGen Military Spouse. All rights reserved. This material may not be published, broadcast, rewritten or redistributed.