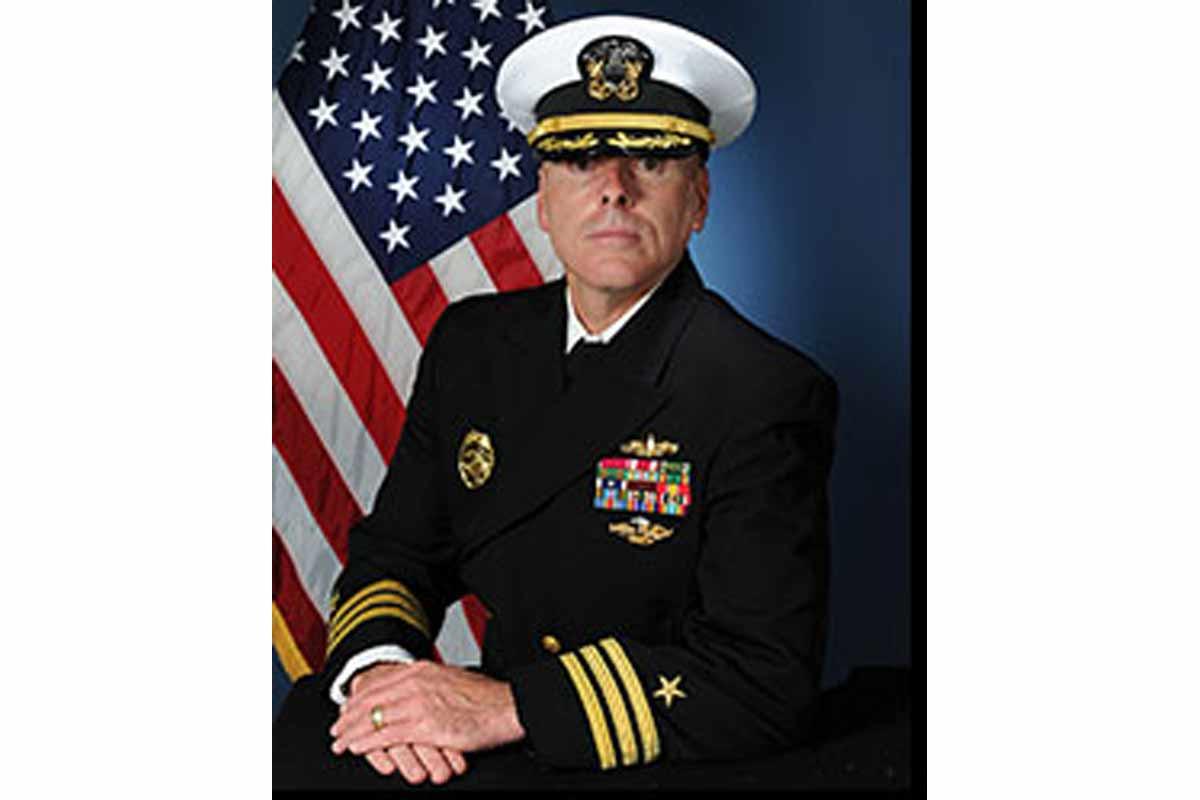 A Navy commander in charge of a technical training center in Texas was removed from his position Friday.

Cmdr. Robert Arias, the former commanding officer of Naval Technical Training Center Lackland, was relieved of command by Capt. John Ferguson, the head of the Center for Security Forces. Ferguson lost confidence in Arias’ ability to lead, the Navy announced.

The decision was made following an investigation completed by the Center for Security Forces, said Cmdr. James Stockman, a Naval Education and Training Command spokesman. Stockman declined to provide details about the investigation since the matter is still “pending final decision.”

Read Next: She Once Was Barred from Fighter Jets. Now She’s the Pentagon’s Only Female Four-Star

“Command leaders are held to a high standard,” he added. “Their positions require the utmost in responsibility, reliability and leadership, and the Navy holds them accountable in cases where they fall short of those standards.”

Arias, who declined a request for comment, will be temporarily assigned to Naval Education and Training Command in Pensacola, Florida, Stockman said. Cmdr. Brian Carroll, director of Center for Security Forces Learning Site Gulfport in Mississippi, has assumed Arias’ former duties at the training center in Lackland.

A prior-enlisted sailor, Arias joined the Navy in 1988 and earned his commission in 2000. The security officer reported to the Naval Technical Training Center in October 2017.

Arias is at least the third Navy commander removed from his job in recent weeks.