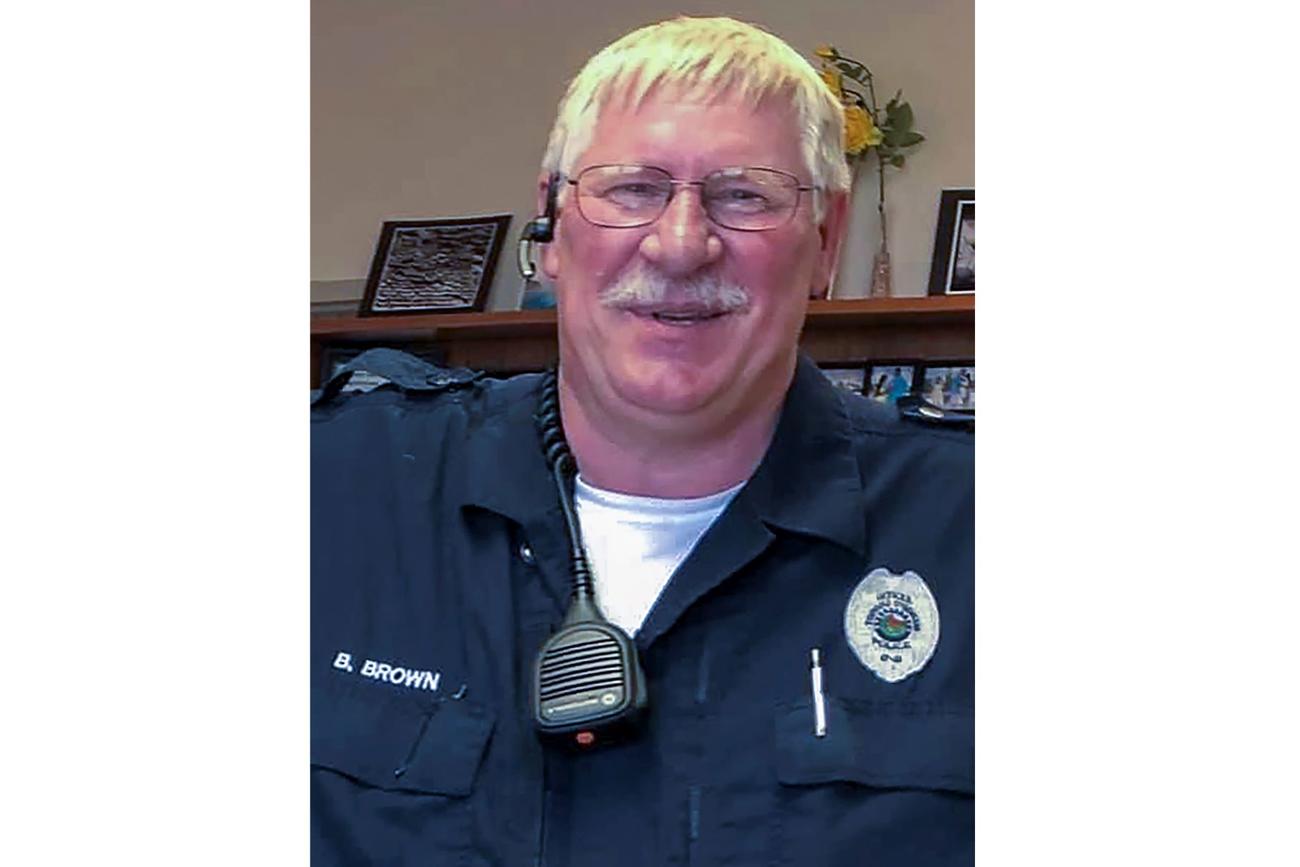 TUCSON, Ariz. (AP) — Services are set for Saturday for a Tohono O’odham tribal police officer who was killed last month after authorities say a suspect stole his patrol vehicle and ran him over with it.

The tribe announced services for Bryan Brown will be held at the Desert Diamond Casino in Sahuarita starting at 10 a.m. Only invited guests will be allowed inside; an overflow area will be set up outside the casino.

The services will include full police honors, including a procession of law enforcement vehicles, a 21-gun salute and a flyover.

Brown was killed on Aug, 27 after responding to to a call at another tribal casino near Why, Arizona. He encountered Carlos Maximilliano Galvan, who later told investigators he was high on meth and had been awake for days.

He is being held without bond.

Brown is survived by his wife, seven children, four stepchildren, eight grandchildren, seven siblings and his father. His age was not released.

Brown was an Army veteran who served as a Tohono O’odham Police Department officer for 19 years.

The Military Transition App: 3 Tips
Dozens of Service Members to Be Reimbursed by Florida Company that Towed Their Vehicles