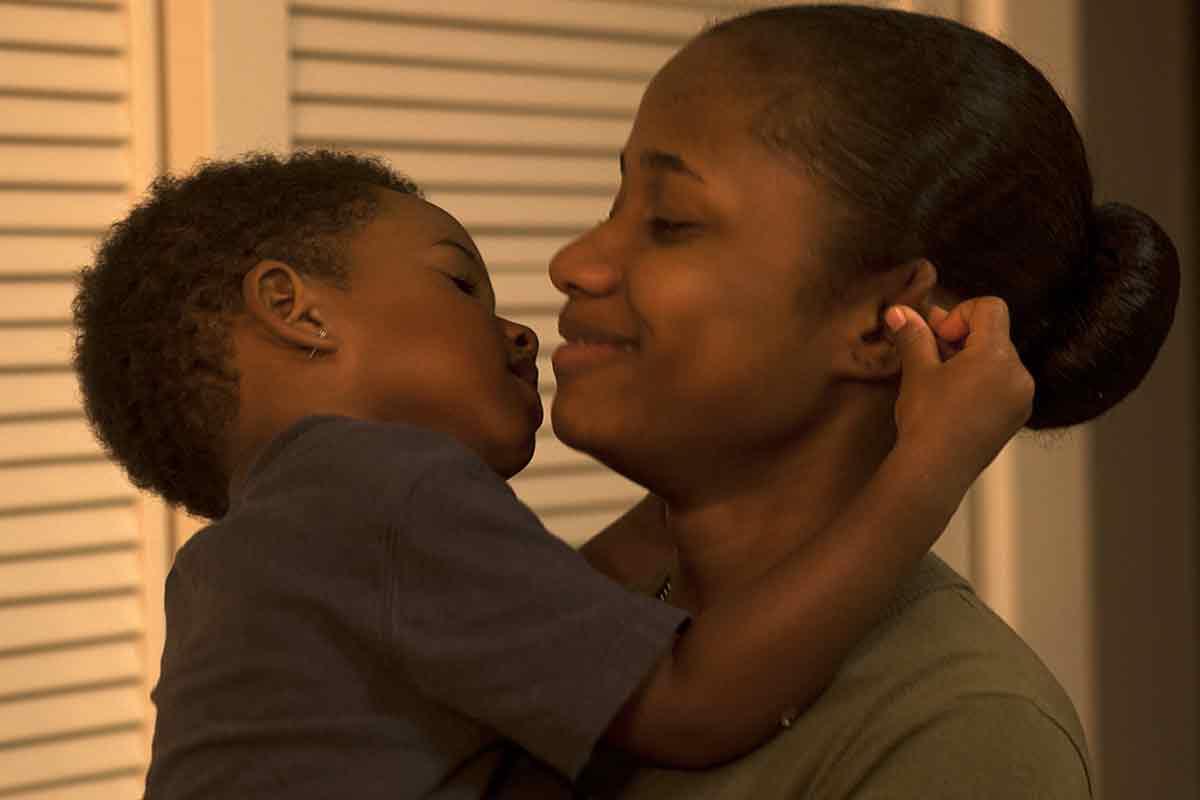 The Marine Corps is struggling to retain women, the service’s top general said this week, because many feel they must choose between a military career and their family.

Commandant Gen. David Berger said the 12 weeks of maternity leave Marines get after having a baby are not enough. It’s a topic he’s been pushing since last year, when he said he’d consider extending the Marine Corps’ maternity leave policy to a full year.

Berger said he’s “not there yet,” but vowed to keep fighting for it.

“Many of our very capable women Marines are leaving because they think it’s either the Marine Corps, or a family, and they can’t see how they can have it both ways,” Berger said on Thursday during a Women in Defense Leadership Symposium. “We have got to solve that dilemma.”

But there’s a law that he must work on getting changed, he added, referencing the Federal Employee Paid Leave Act. That act, which was signed into law last year, gives parents up to 12 weeks off for the birth, adoption or fostering of a new child — but that’s the cap. Those benefits go into effect Oct. 1.

“It’s not just a Department of Defense policy,” Berger said, “[But] I’m not anywhere near ready to quit on it.”

“We fully support the growth of our Marine families, and will do everything possible to provide parents with opportunities to remain with their newborns for extended periods of time,” he wrote. “In the future, we will consider up to one year leaves-of-absence for mothers to remain with their children before returning to full duty to complete their service obligations.”

The extension would be a notable change for the military, which has been slow to embrace some forward-leaning personnel policies. The Navy and Marine Corps briefly had an 18-week maternity leave policy that was later rolled back to 12 by the defense secretary at the time.

Troops are currently eligible for a career-intermission program, which allows them to take up to three years off in exchange for an agreement to serve more time once they come back. But the program has been slow to catch on in a culture where mission is often valued above anything else.

Berger said Marines see a program like that and assume their career will suffer if they take advantage of it — that they’re going to see their peers move ahead while they’re left behind.

“We’ve got to solve that problem because we should be able to create a process where they can step out, come back in and not lose anything,” he said. “Could be for an education, could be to have a family — we have to get a lot more flexible.”

Military.com recently reported on the plight of female service members who returned to duty just weeks after having a baby. One faced criticism for taking too many breaks to pump breast milk for her new baby.

The Defense Department is conducting a review to stamp out policies that inadvertently discriminate against some personnel.

Berger this week stressed the importance of diversity in the ranks. Women and minority officers too often opt out of being considered for command, he said, leaving the force with more white male leaders.

“[I] firmly believe that war is going to get only more complex, so we’re going to need a diverse force to solve the problems that are in front of us,” he added.

Kathleen Donahue Bruyere, Navy Captain Who Won the Right for Women to Serve at Sea, Dies at 76
The Military Transition App: 3 Tips