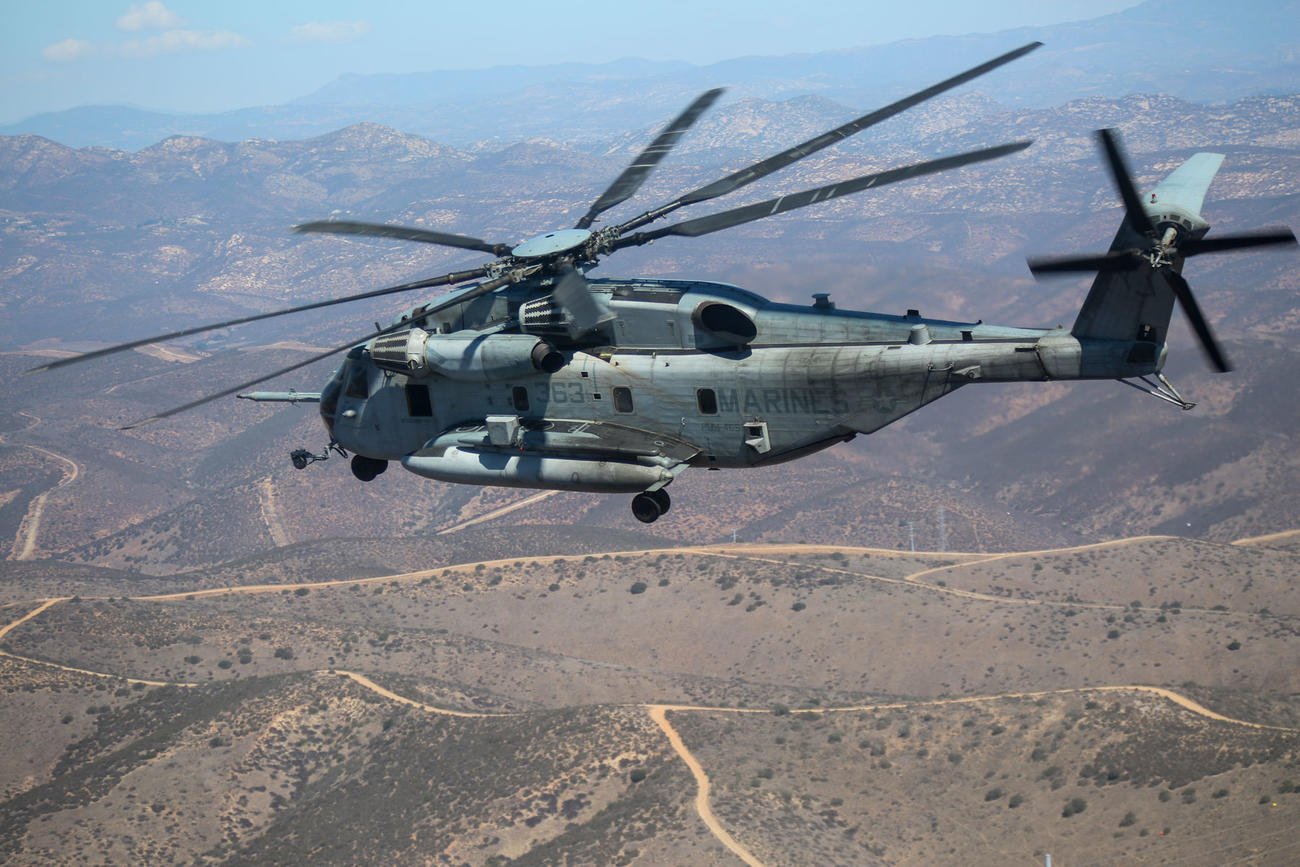 Four Marines were able to get out of a heavy lift helicopter safely after it made an emergency landing just miles from their air station.

A CH-53E Super Stallion assigned to Marine Corps Air Station New River in North Carolina made an emergency landing on Thursday. The aircraft landed in Dixon, which is about 11 miles from New River.

All four crew members aboard the aircraft were safe and no injuries were reported.

The Marine Corps released few details about the mishap, citing an ongoing investigation.

“We are thankful for the quick response to the scene by the North Carolina Highway Patrol, Onslow County Sheriff’s Office and Onslow County Emergency Medical Service,” the service said in a Thursday statement.

The reason for the precautionary landing was not immediately known, the statement adds. The Daily News in Jacksonville said the aircraft started on fire shortly after it landed.

All the Marines were out of the aircraft before it caught fire, according to the paper.

In-flight aircraft fires are rare but not unheard-of. In June 2019, a Marine Corps Super Stallion caught fire while conducting a training flight over Marine Corps Air Station Miramar, Calif., and was forced to conduct an emergency landing. The crew emerged safely.