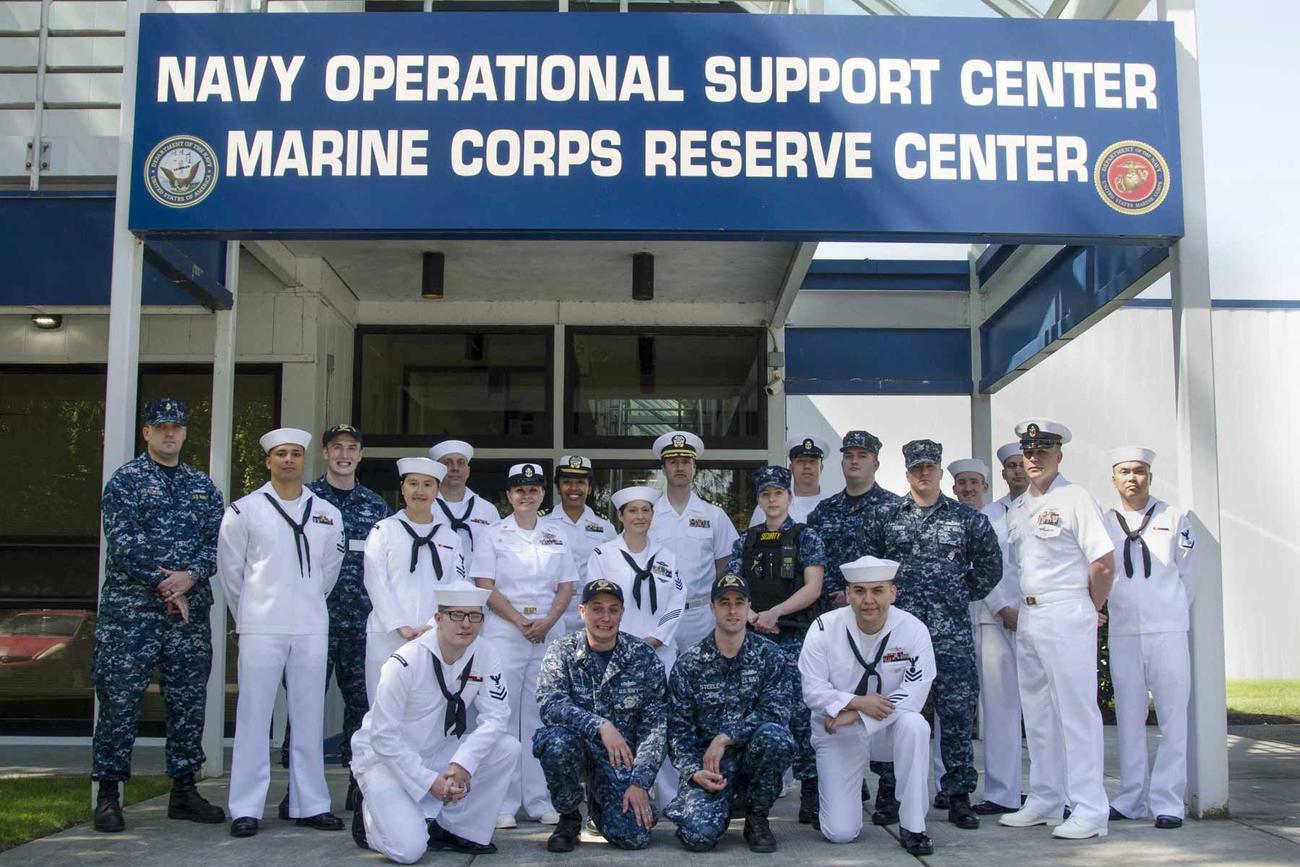 The head of a Navy support center in Oregon was removed from her job last week after a superior lost confidence in her ability to lead.

Navy officials did not respond to questions about the details surrounding Borozny’s firing, and the commander didn’t immediately respond to a request for comment. A Friday news release said only that Jones lost confidence in Borozny’s ability to command.

“Further proceedings are not anticipated at this time,” the Navy news release states.

Lt. Adam Demeter, a Navy spokesman, told Task & Purpose the decision to relieve Borozny was based on her “overall performance,” and said she was not under investigation. Borozny led the operational support center for less than a year, having assumed command in October 2019.

Cmdr. Christian Parilla of Navy Region Northwest Reserve Component Command Everett in Washington has temporarily replaced Borozny as commanding officer until a permanent relief is assigned, according to the Navy news release.

Borozny has been temporarily reassigned to Reserve center’s regional parent command in Everett.

The Navy has dozens of operational support centers across the country, which oversee the readiness of reservists in those regions.

Editor’s note: This story has been updated to correct the year Borozny took command.

Army Set to Receive First Armored Vehicles to Replace Vietnam-Era M113
The Marines Are Pumping Millions into a High-Tech Wargaming Center. Here’s Why